Failed to win in the AFF Cup and SEA Games, this is Shin Tae-yong’s achievement vs other Indonesian national team coaches 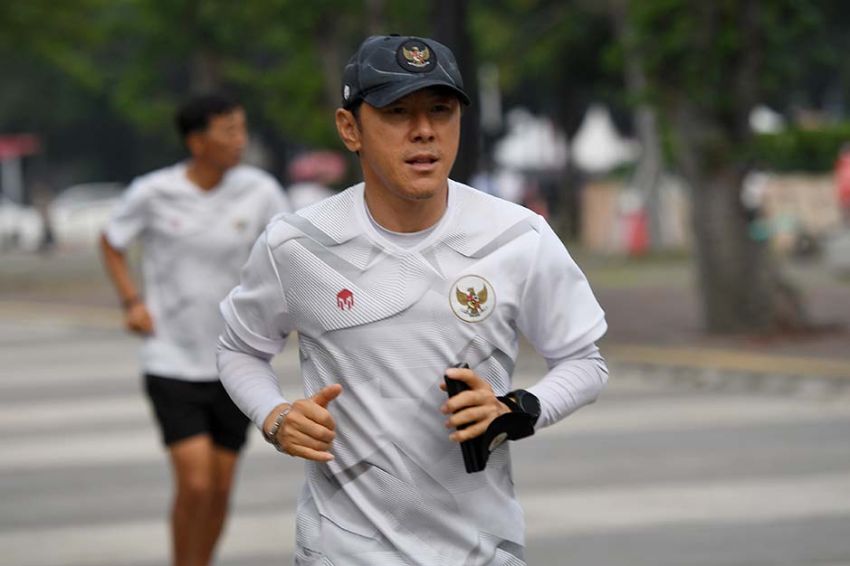 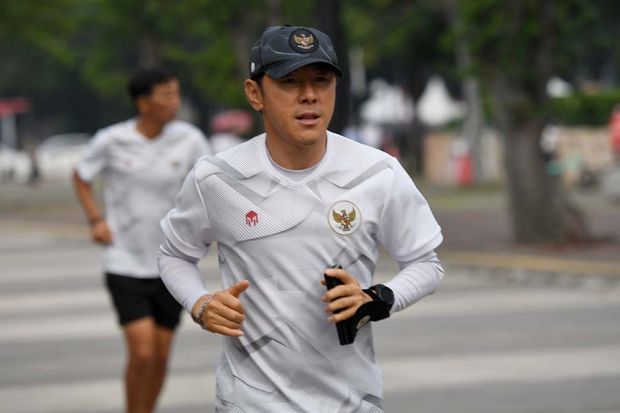 JAKARTA – Shin Tae-yong has not lived up to the expectations of the Indonesian football public since becoming a coach Indonesian National team in December 2019. How are STY’s achievements compared to previous era national team coaches?

Most recently, Shin Tae-yong failed to realize the gold medal target for the U-23 national team in Indonesia SEA Games 2021 . Garuda Muda only won bronze after losing 0-1 against Thailand in the semifinals.

Luckily, the U-23 Indonesian National Team was able to beat Malaysia U-23 in the bronze medal match. There are notes that need to be observed because Indonesia won on penalties against Malaysia U-23.

The achievements of the men’s soccer branch in the biennial multievent have even declined. Because in the previous edition, namely at the 2019 Philippine SEA Games, the U-23 Indonesian National Team was able to secure a silver medal.

Whereas PSSI has provided classy facilities for the preparation of the SEA Games by sending the U-23 National Team to conduct a training camp (TC) to South Korea on April 15-27. Where the TC became history, because for the first time PSSI was trying to make preparations.

Read also: Shin Tae-yong is embarrassed that the Indonesian national team has canceled training because the stadium hasn’t been booked yet

The failure of the national team at the SEA Games was also the second for Shin Tae-yong. Previously, the South Korean coach also failed to bring Indonesia to win the 2020 AFF Cup.

Indonesia is only runner-up AFF Cup 2020 after being defeated by Thailand. The defeat that made the TC National Team held in Turkey in November-December 2021 seemed in vain.

If you look at Shin Tae-yong’s achievements that have not been maximized, even with great support from PSSI, the public has begun to compare the coach who was paid Rp1.1 billion per month with the coach of the Indonesian national team in the previous era.

The Importance of Fulfilling Nutritional Needs for Inpatients, Mothers Need to Know 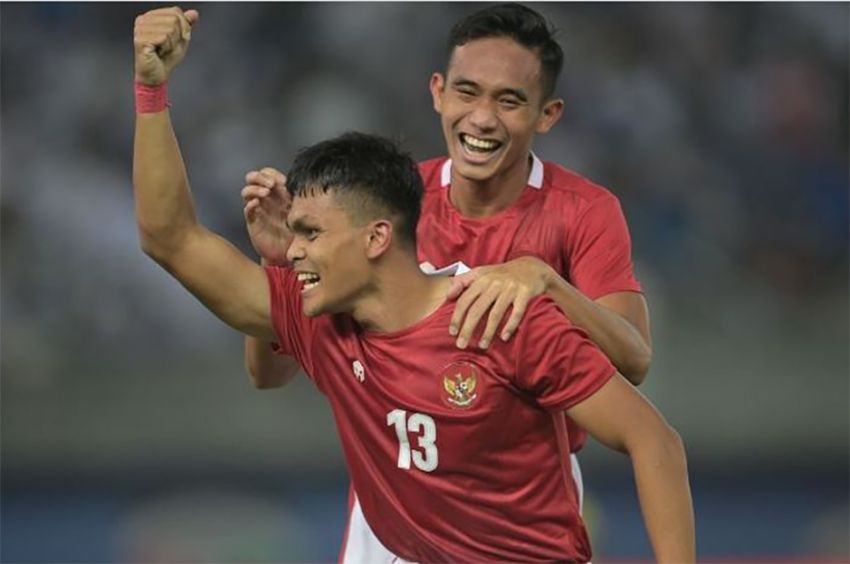 The Importance of Fulfilling Nutritional Needs for Inpatients, Mothers Need to Know