What Is Liver Cirrhosis That Gary Iskak Had Before His Arrest for Drugs? 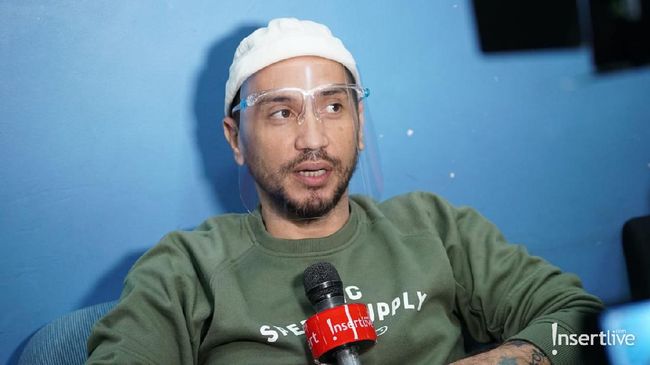 The Head of Public Relations of the West Java Police, Kombes Pol. Ibrahim Tompo, revealed that the artist who was arrested in the Pasir Putih area, West Java, Bandung on Monday (23/5) night was Gary Iskak.

“Last night at a house in the Pasir Putih area,” he said.

This news is quite surprising to the public because Gary Iskak has recently been declared cured of liver cirrhosis. He also admitted that he would emigrate.

So, what was liver cirrhosis that was suffered by Gary Iskak before he was caught on drugs again?

Launch page Mayo Cliniccirrhosis of the liver is a condition in which the liver is filled with scar tissue so that the liver is damaged and cannot perform its function properly.

Liver cirrhosis can be caused by various factors, including hepatitis and alcoholism. When the liver is injured from hepatitis, alcohol, or other causes, the liver can repair itself.

When repairing oneself, that is where scar tissue forms. If the liver continues to be injured, scar tissue will fill the organ and interfere with its function.

In its early stages, liver cirrhosis causes no symptoms. However, when it gets worse, a person will experience nausea, vomiting, weakness, and decreased appetite.

There is only a photo session, the Convoy of Formula E racers at Monas is canceled 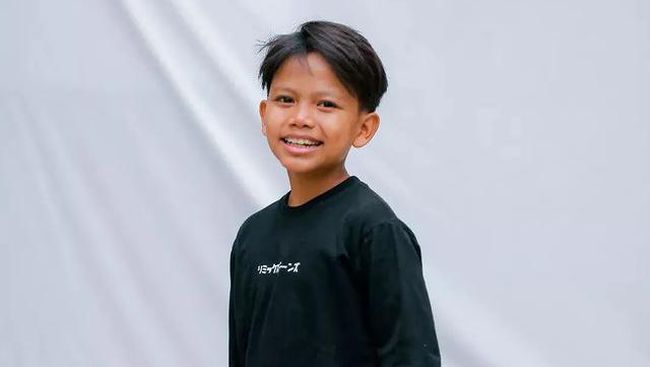 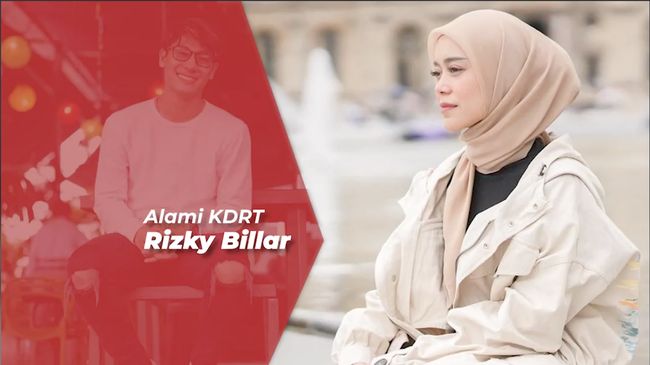 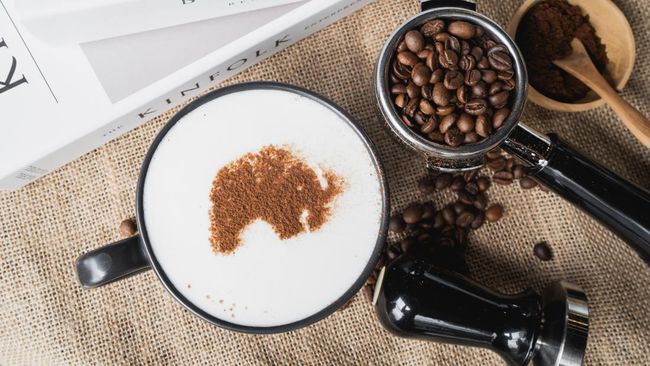 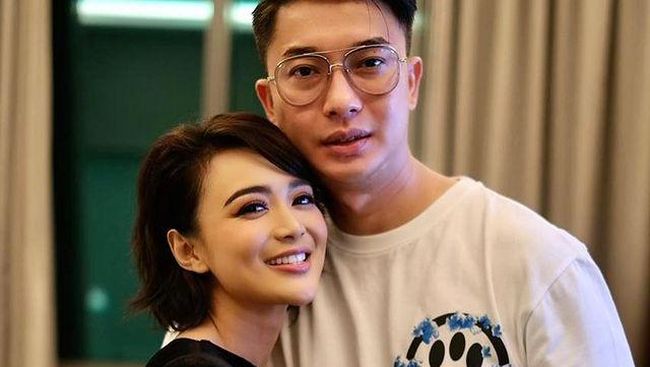 There is only a photo session, the Convoy of Formula E racers at Monas is canceled