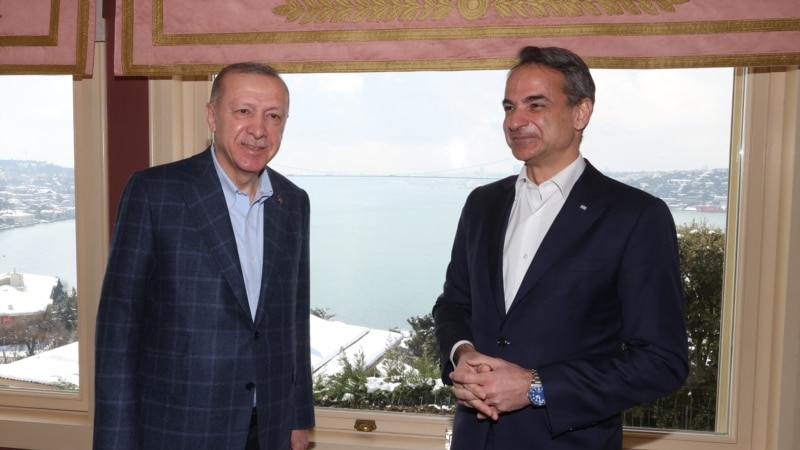 Turkish President Recep Tayyip Erdogan has said he will stop talking to Greek Prime Minister Kyriakos Mitsotakis and cancel important meetings between the governments of the two countries.

Erdogan accused the Greek leader of impressing Turkey as an evil state.

In a televised address on Monday (23/5), he accused Greece of protecting followers of the US-based Muslim cleric Fethullah Gulen. Turkey accuses the cleric of masterminding the failed 2016 coup attempt, as well as setting up a military base to threaten Turkey.

Gulen has previously denied the accusations leveled against him.

Erdogan also accused Mitsotakis of advising the United States not to sell Turkey F-16 fighter jets during his recent visit to America.

“This year, we were supposed to have a strategic board meeting. There is no longer a Mitsotakis name that I know. I would never agree to meet him (Mitsotakis.red) because we are walking on the same path as respectable politicians who keep our promises and also have good character. ,” said Erdoan.​[jm/ka/rs]

Unique moments of the bride and groom being paraded in a pickup truck, follow the tradition 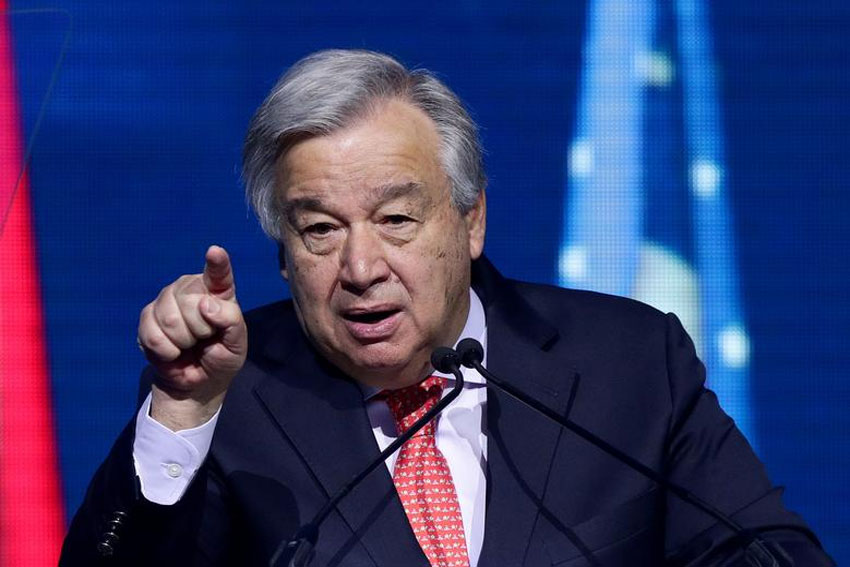 Unique moments of the bride and groom being paraded in a pickup truck, follow the tradition