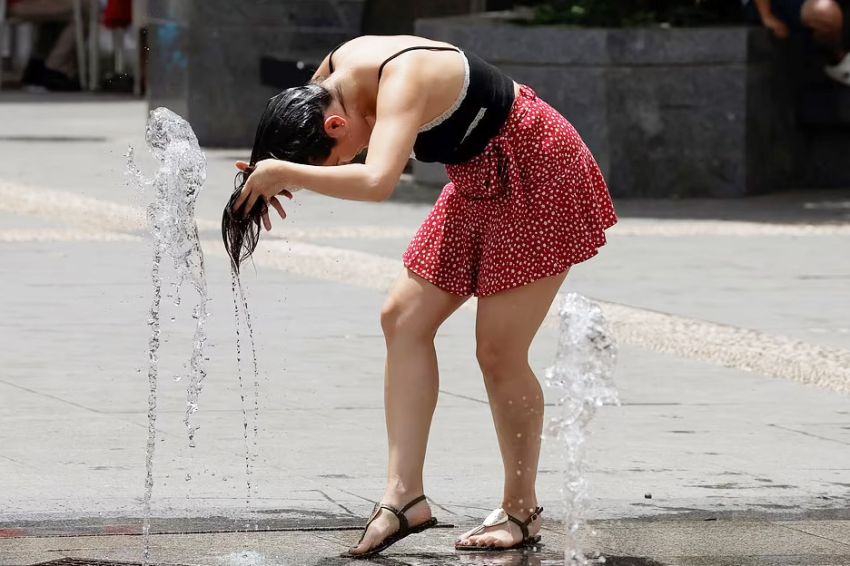 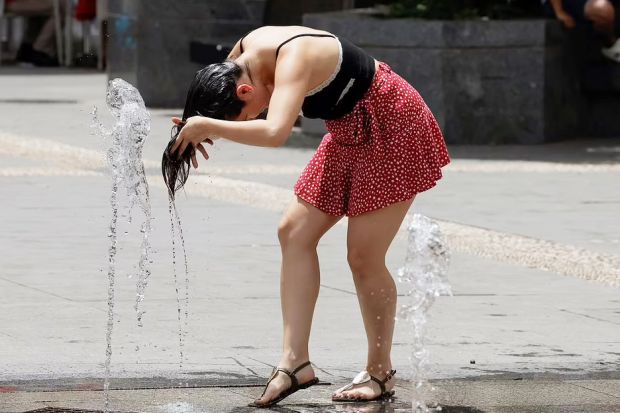 MADRID – Multiple regions in Spanish experienced the hottest month of May with temperatures over 40 degrees Celsius in some places. This was disclosed by the Spanish weather agency, AEMET.

The body issued a warning hot weather in 10 regions for Saturday, saying it could be one heat wave most intense in years.

The southern Spanish city of Jaen recorded its highest temperature in May hitting 40 degrees Celsius on Friday.

Spain’s warm spring weather is the result of hot air coming from North Africa, causing temperatures to rise to 15 degrees Celsius above average for this time of year.

The worst-hit areas were Andalusia in the south, Extremadura in the southwest, Madrid and Castilla La Mancha in the center and Aragon in the northeast.

Spain’s Ministry of Health urged residents to drink plenty of water and stay in a cool place if possible. He also advised people to reduce physical activity.

“This year seems to be heading straight for summer, but we have to keep going,” Madrid street sweeper Rocio Vazquez, 58, told Reuters news agency. BBCSunday (22/5/2022).

Benefits of Diluted Foremilk at the Beginning of Breastfeeding, Good for Baby’s Brain

8 Famous Campuses in Indonesia whose Graduates Easily Get Jobs, Check out the List Bun 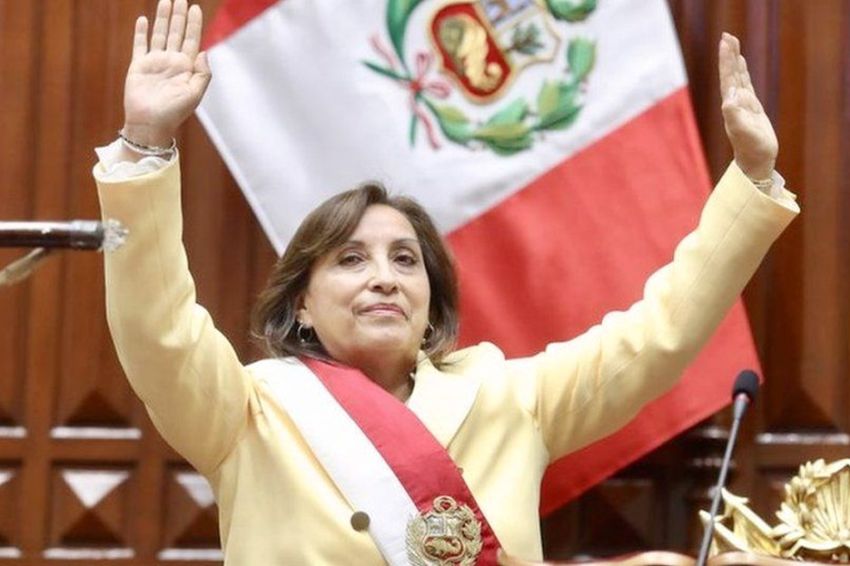 8 Famous Campuses in Indonesia whose Graduates Easily Get Jobs, Check out the List Bun