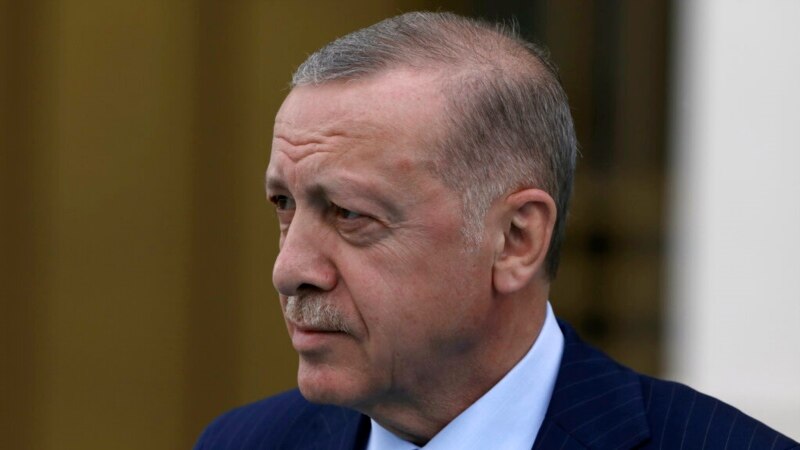 Turkish President Recep Tayyip Erdogan said on Monday that the Swedish and Finnish delegations should not take the trouble to go to Ankara to persuade him to approve their application for NATO membership.

The Swedish government has formally decided to seek NATO membership, Prime Minister Magdalena Andersson said on Monday, a day after Finnish President Sauli Niinisto confirmed that Helsinki would do the same.

Turkey surprised its NATO allies last week when it said it would not view their membership applications in a positive light, citing as a key argument the fact that they provide shelter to members of groups that Ankara considers to be terrorists.

At a news conference, Mr Erdogan said Turkey would not approve their applications for NATO membership, calling Sweden an “incubator” for terrorist organizations and adding that they have terrorists in their parliament.

“None of these countries has a clear and open attitude towards terrorist organizations,” Mr Erdogan said. “How can we trust them?”

The Swedish Foreign Ministry said earlier Monday that senior representatives of Sweden and Finland plan to travel to Turkey for talks to discuss Ankara’s objections.

“They will come to Turkey on Monday. Are they coming to convince us? Excuse me, but they should not even take the trouble,” President Erdogan said of the planned visit.

He said NATO would become “a place where representatives of terrorist organizations are concentrated” if the two countries join.

Ankara says Sweden and Finland harbor people it says are linked to groups it considers terrorist, namely the Kurdistan Workers’ Party (PKK) militant group and supporters of Fethullah Gulen, whom Ankara accuses of orchestrating the coup attempt. state of 2016.

Turkish state television TRT Haber said on Monday that Sweden and Finland had not given their consent to the repatriation of 33 people requested by Turkey.

Mr Erdogan also said Turkey would oppose NATO membership bids by countries that have imposed sanctions on it. Sweden and Finland had imposed an embargo on arms exports to Turkey following its incursion into Syria in 2019.

NATO and the United States have said they were convinced that Turkey would not oppose the membership of Finland and Sweden.

Diplomats said Mr Erdogan would feel pressured to surrender as membership by Finland and Sweden would significantly strengthen NATO in the Baltic Sea.

Mr Erdogan’s spokesman said on Saturday that Turkey had not closed the door to Sweden and Finland joining NATO, but wanted negotiations as well as for them to fight activities that Ankara considers terrorist. 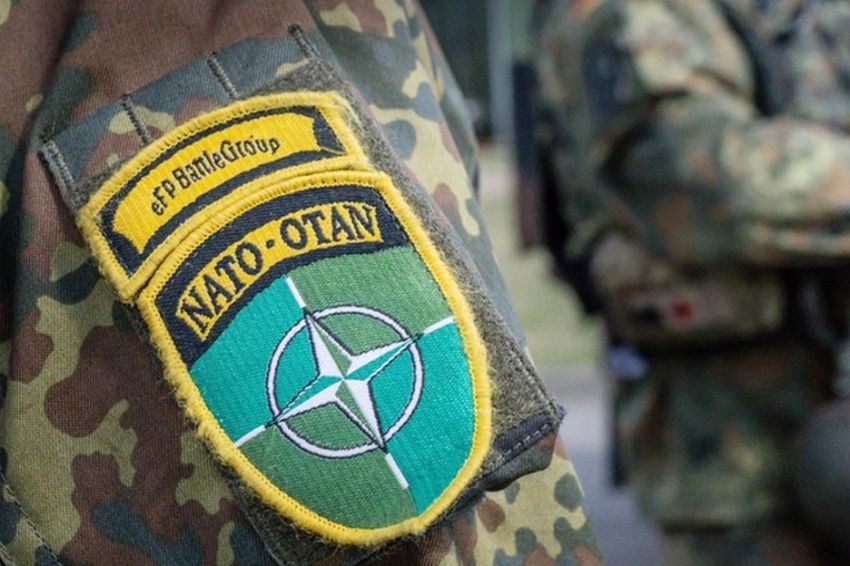 4 Indonesian players who look like the world's top soccer players, one of them is Asnawi Mangkualam