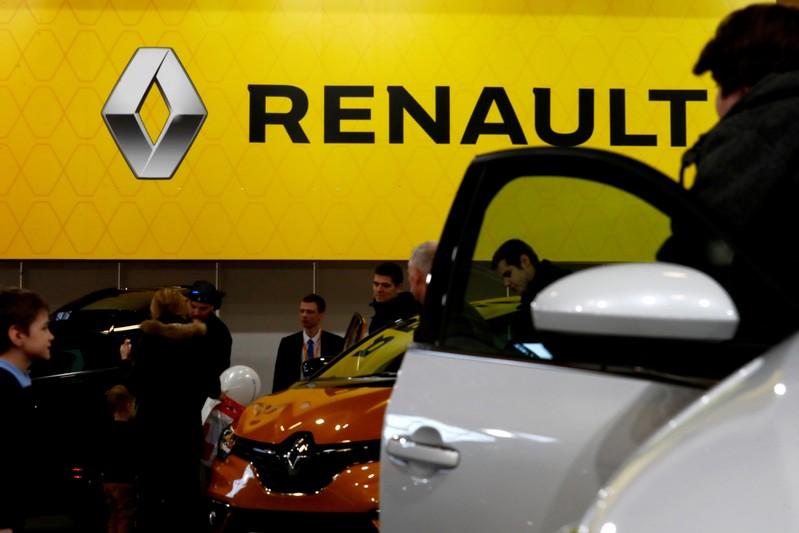 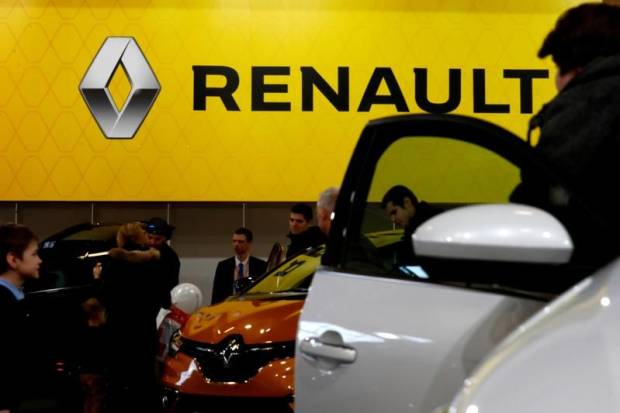 The assets include the Russian Renault factory which was passed on to the Moscow government and a stake in the Russian vehicle manufacturer AvtoVAZ to a state-run research center.

The move was announced by the Russian Ministry of Industry and Trade on Monday (16/5/2022).

Read also: Kadyrov to Erdogan: Do not evacuate the Azov Atheist Regiment in Azovstal

Renault announced in March that it was suspending all operations in Russia due to the Ukraine crisis and sanctions.

“The signed agreement provides for the transfer of Russian Renault shares to the city of Moscow and AvtoVAZ distributes it to the government represented by FSUE (federal state unitary company) NAMI,” the ministry said.

Thus, the city of Moscow will own 100% of the Russian Renault shares, while the 67.69% of AvtoVAZ will belong to the Russian government represented by NAMI.

The remaining shares will be held by Russian state technology company Rostec.

Moscow Mayor Sergei Sobyanin said he made the decision to adopt the plant to keep its employees’ jobs with a view to continuing production of cars under the Soviet-Russian brand Moskvitch.

Our Father, a film based on the true story of a doctor’s atrocity, secretly impregnates dozens of patients