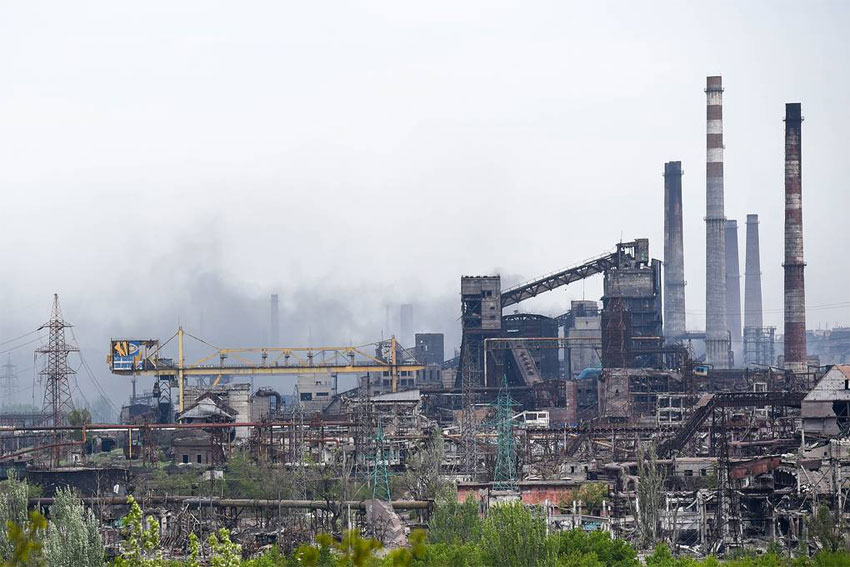 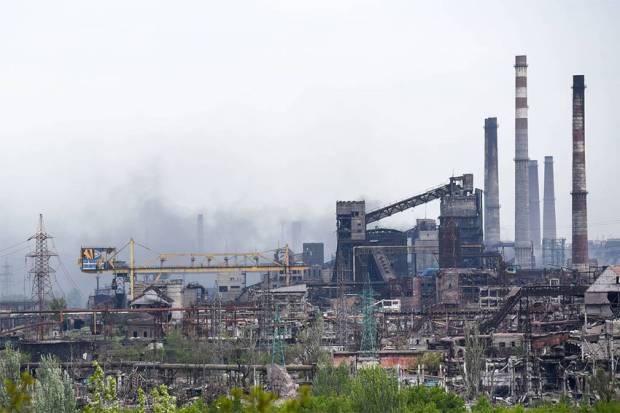 MARIUPOL – Ministry of Defense Russia said an agreement was reached on Monday (16/5/2022) to evacuate troops Ukraine wounded from the Azovstal steelworks and humanitarian corridors were opened for that purpose.

“As a result of talks with representatives of the Ukrainian forces that have been blocked at the Azovstal steel plant in Mariupol, an agreement was reached on May 16 to evacuate the wounded,” the ministry said, as quoted by TASS.

Baca: Putin: Sweden and Finland joining NATO is no threat to Russia

It said that currently, a ceasefire has been introduced in the factory area and humanitarian corridors have been opened, wherein the injured Ukrainian soldiers were taken to the medical facility in Novoazovsk in the Donetsk People’s Republic to provide them with all the necessary assistance.

Deputy Chairman of the People’s Militia of the House of Representatives Eduard Basurin earlier on Monday declined to comment on reports that 10 people exited the Azovstal factory, where some Ukrainian troops are closed, and surrendered.

On April 21, Putin stated at a meeting with Defense Minister Sergey Shoigu that it would make no sense to storm Azovstal and cancel the operation, giving orders to the military to block industrial zones so that “not even a fly can get in or out.”

Subsequently, on May 4, Shoigu announced that the remaining Ukrainian military units had been safely blocked at the Azovstal factory and the Russian Armed Forces were continuing efforts to persuade them to lay down their weapons and let the civilians go.

Peskov said on Wednesday that Russian troops were not trying to storm the factory but were preventing insurgents hiding there from reaching firing positions.