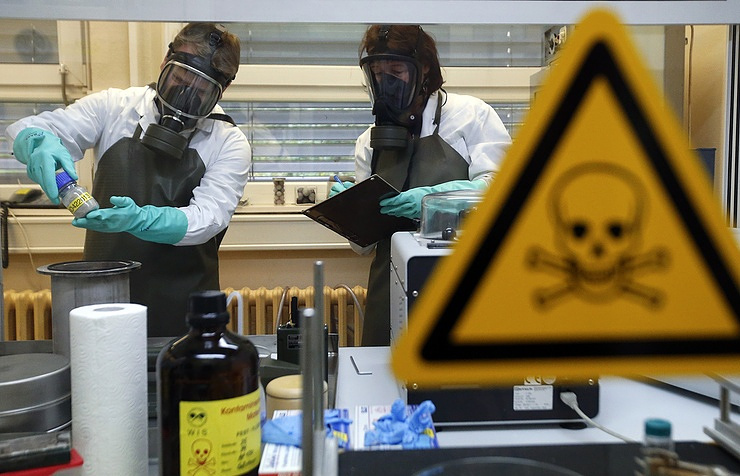 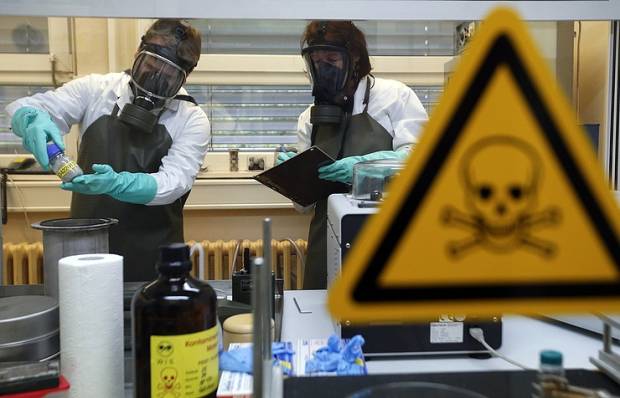 MOSCOW – The Russian military found evidence of the United States (US) conducting experiments with various viruses in biological laboratories on Ukrainian territory.

The documents were found in a laboratory seized as part of Russia’s special military operations.

Russian President Vladimir Putin said the main purpose of the US-funded biological laboratory on the territory of the former Soviet republic is to collect biological material and study the pattern of the spread of the virus.

Read also: Amid Russia’s warning, the US is ready to provide military support to Sweden and Finland

He added that Russia had obtained, in special military operations in Ukraine, documents proving this laboratory had been involved in the production of components that could be used to make biological weapons.

“We have long expressed concern about the activity of US biological laboratories in the post-Soviet region. As you know, the Pentagon has established dozens of specialized biology laboratories and centers in the region. And these laboratories are not busy providing medical assistance to the population of the country, where they are launching their operations,” Putin said.

The president added that US-made laboratories are also involved in working on methods and means to destabilize the epidemiological situation on the territory of the former Soviet Union.

Putin stressed that it was a direct violation of the Biological Weapons Convention.

American parents worried about lack of artificial milk for babies 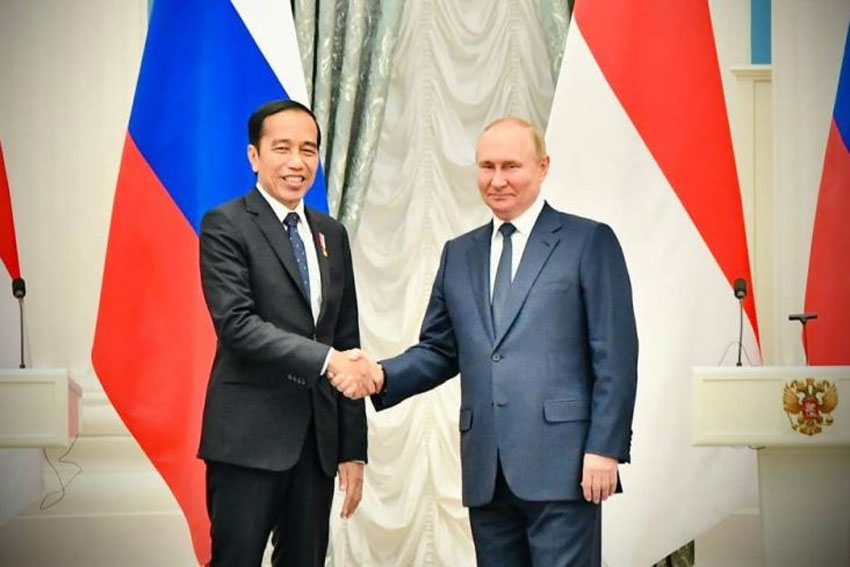 American parents worried about lack of artificial milk for babies