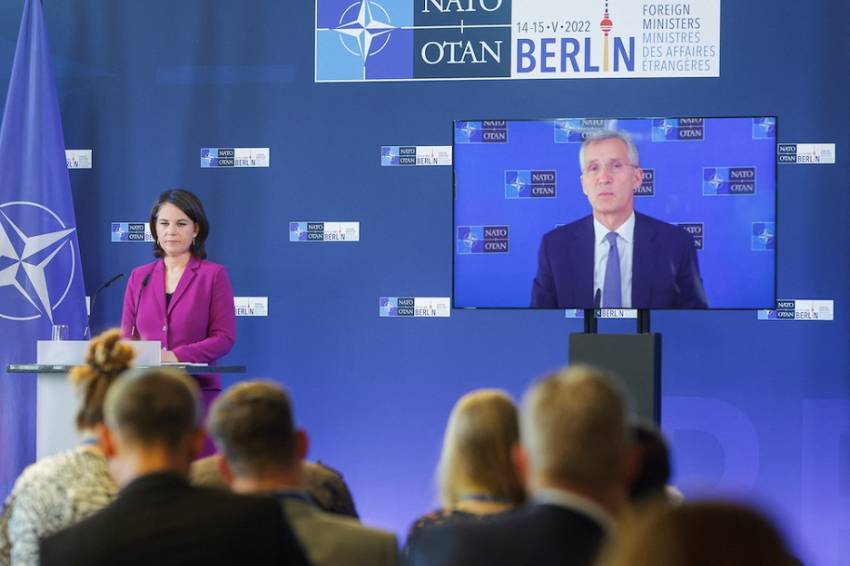 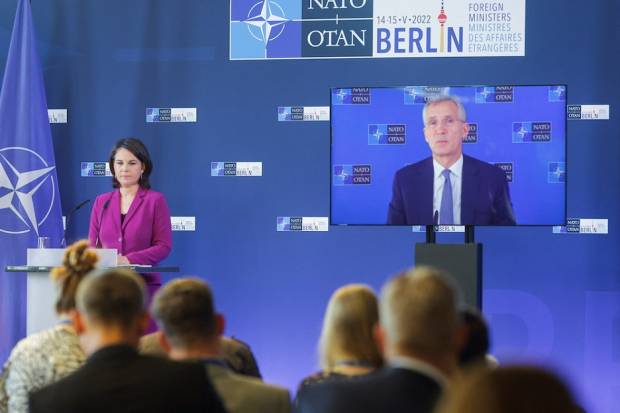 Stoltenberg said the situation on the battlefield was not developing according to Moscow’s plans.

Speaking to reporters after an informal meeting of the military bloc’s foreign ministers, Stoltenberg revealed that the main topics of discussion were strong support for Ukraine, further strengthening of NATO deterrence and defense, and the long-term implications of war, including the alliance’s future stance on Russia. .

Also read: If Putin Bombs the Nuclear West, Russia’s History Is Over

“Russia’s war in Ukraine did not go as Moscow had planned. They failed to take Kiev. They retreated from the vicinity of Kharkiv, their massive assault on Donbass had been halted. Russia is not achieving its strategic goals,” Stoltenberg said.

He added that against the alleged wishes of Russian President Vladimir Putin, Ukraine is continuing its struggle. “NATO is stronger than ever and the United States and Europe are firmly united,” he said.

He continued, arms supplies and other support from Kiev’s supporters made a real difference on the battlefield.

He revealed that June’s NATO summit in Madrid will see its members make important decisions, including steps aimed at strengthening the military bloc’s deterrence posture.

5 Bad Habits At Night That Make Your Dream Of Glowing Skin Just An Fantasy, Do You Do It Often?

5 Bad Habits At Night That Make Your Dream Of Glowing Skin Just An Fantasy, Do You Do It Often?