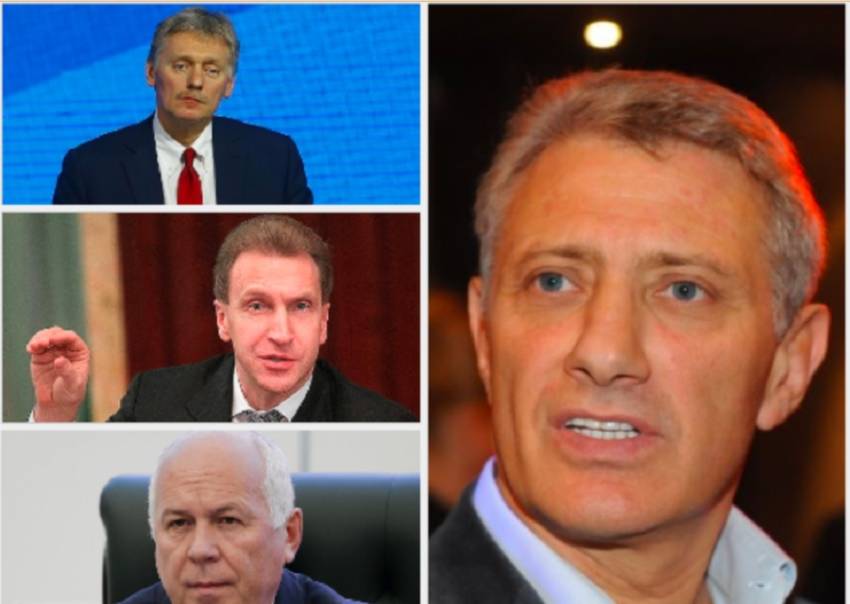 People close to Vladimir Putin have also been sanctioned by the United States. Photo/dailymail/alchetron

MOSCOW – The figure of Vladimir Putin as president of Russia is generally quite respected by other countries. Having a fairly large influence in the international world, Putin often raises polemics and controversies, one of which is the Russian invasion of Ukraine.

In this case, even though he has been snared by various international sanctions, it seems that Vladimir Putin himself does not want to stop his invasion of Ukraine.

In response to this, one of the countries that has imposed quite a lot of sanctions is the United States.

Not only for Putin himself, the US has also provided various sanctions for those closest to or around the Russian president.

Compiled from various sources, here are some of the closest people to Vladimir Putin who were blocked by the United States.

Alisher became one of the Russian elite who were sanctioned by the United States. He is a Russian billionaire with large holdings in various sectors of the Russian and international economy. 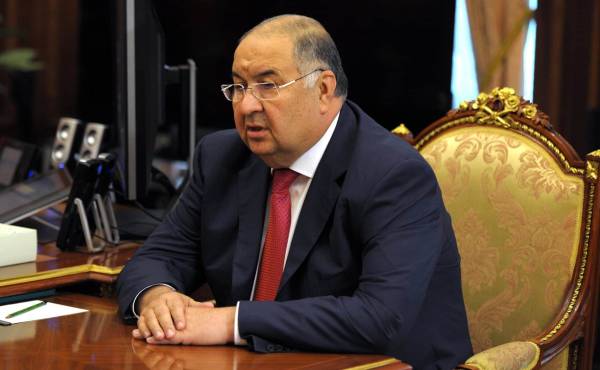 As one of the richest individuals and a close ally of Putin, Alisher has also been the target of US sanctions.