US mass shooters broadcast their actions via livestreaming 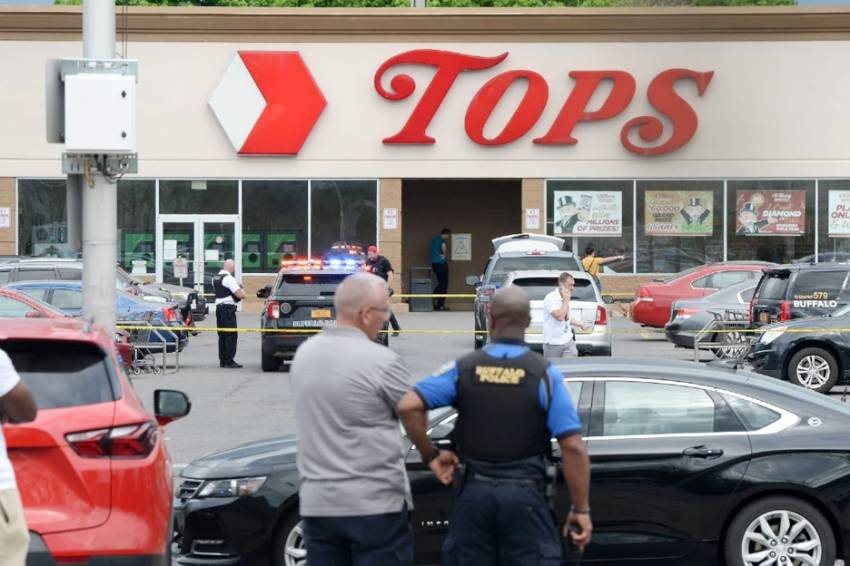 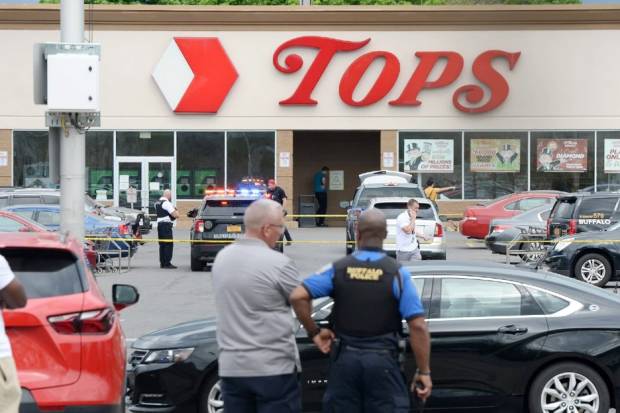 The perpetrators of racially motivated shootings in the US broadcast their actions via livestream. Photo/The Hollywood Reporter

A gunman armed with a rifle entered a local supermarket, opening fire on shoppers. Local media reported, citing security personnel, that the assailant was wearing military-style gear and appeared to have acted alone.

“It’s like walking into a horror movie, but everything is real,” a police officer at the scene was quoted as saying Russia Today from Buffalo News, Sunday (15/5/2022).

The Buffalo police commissioner said a total of 13 people were shot, 10 killed at the scene. The shooter was arrested by the police.

The attacker reportedly livestreamed the mass shooting on the streaming platform Twitch. Several screenshots purportedly taken from the live broadcast showing a body lying on the floor and a woman shot in the head circulated online.

Police said the shooter, who is now in custody, would be charged with murder in what security officials said was a hate crime and a case of racially motivated violent extremism.

Buffalo Police Commissioner Joseph Gramaglia said at a news conference that at around 2:30 p.m. local time, an 18-year-old white man who was not from the area got out of his vehicle at the Tops Friendly Market. The man, who has not been publicly identified by authorities, is “heavy armed” and wearing a helmet and tactical gear. The perpetrator also had a camera and broadcast live the shooting.

A law enforcement source told CBS News that the suspect allegedly shouted racial slurs during the shooting. A source also said the gunman had racial slurs written on his gun.

Officials told a news conference that 11 of the 13 victims were African Americans. Four, including one who died, were shop employees.

The habit of drinking coffee can actually describe a person’s personality, you know! Do not believe? This is Expert Word!

The habit of drinking coffee can actually describe a person's personality, you know! Do not believe? This is Expert Word!