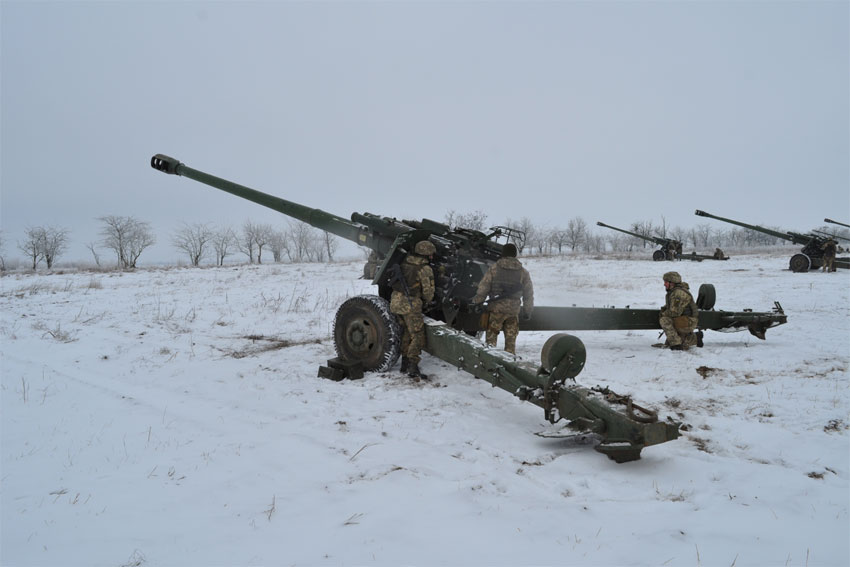 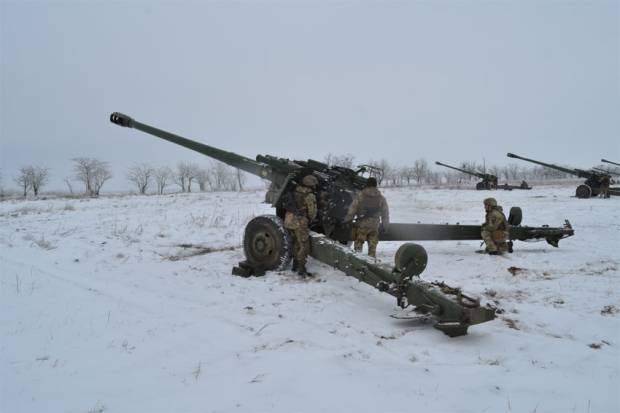 KIEV – Ukraine had deployed many M-777 howitzers to the front line. This cannon is a gift from United States of America (US). “Washington has dispatched all but one of the 90 artillery pieces they will be sending,” the US embassy in Kiev said Sunday.

The delivery of the M-777 howitzer is part of Washington’s massive arms output to help Ukraine fend off the Russian invasion, which began on February 24. The M-777 was seen as very significant because of its long range and accuracy.

The US Embassy reposted a Ukrainian military video of Kyiv soldiers training to use weapons.

“M-777 Howitzer in action. Part of the latest United States $800 million maintenance package for the Ukrainian Armed Forces,” he tweeted, as quoted by Reuters.

“All but one of the 90 Howitzers delivered by the United States are now in Ukraine, many of which are now deployed on the front lines.”

The M-777 howitzer, which the Ukrainian Armed Forces received as part of US military assistance, was recognized as effectively destroying Russian invaders on the front lines.

“Extremely high accuracy, quality and efficiency. The US M-777 155mm howitzer, which the Armed Forces received as part of US military assistance, is already destroying invaders on the front lines. The modern gun with a range of more than 30 km surpasses the Russian cannon artillery,” the Ukrainian Ministry of Defense wrote on Facebook.

Earlier, the Ministry of Defense showed a video of the life hacks of the Javelin FGM-148 system in action.

In late April, US Secretary of Defense Lloyd Austin announced the creation of an international contact group on the defense of Ukraine with the participation of more than 40 countries.

The US Department of Defense established the Ukraine EUCOM Control Center (ECCU) to coordinate and optimize arms supplies to Ukraine from the United States and its allies.

Ahead of the First Comeback After Leaving JYP Entertainment, Take A Peek At GOT7’s Individual Busyness!