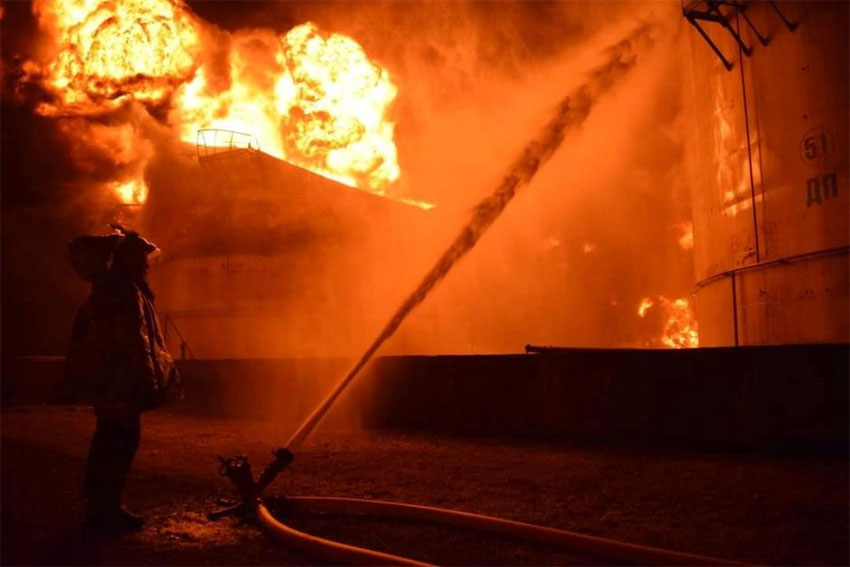 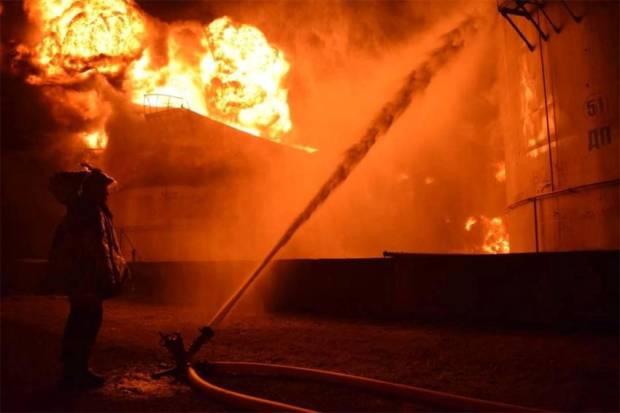 MOSCOW – Air defense forces Russia shoot down six drones Ukraine , including the one above Snake Island. This was revealed by a spokesman for the Russian Ministry of Defense, Major General Igor Konashenkov, Saturday (14/5/2022).

Baca: Ambassador Antonov: Russian Diplomats in the US Threatened and Driven to Betrayal

“During the day, Russian missile and artillery forces hit 6 control posts, 178 personnel and combat vehicle concentration areas, 3 fortified bunkers, as well as 28 artillery units in firing positions, including the Smerch multiple launch rocket system near the settlement of Beryozovka,” Konashenkov said. , as quoted from TASS.

He also mentioned that Russian air strikes hit 33 personnel and a concentration area of ​​combat vehicles during the day. Konashenkov detailed that the airstrikes eliminated up to 90 nationalists and disabled 18 combat vehicles.

Since the start of special military operations in Ukraine, the Russian Armed Forces eliminated 864 Ukrainian drones and 3,067 armored vehicles, a spokesman for the Russian Defense Ministry said.

The Authenticity of the Story Was Confidential, The Spreader of ‘KKN in the Dancing Village’ Makes Voices 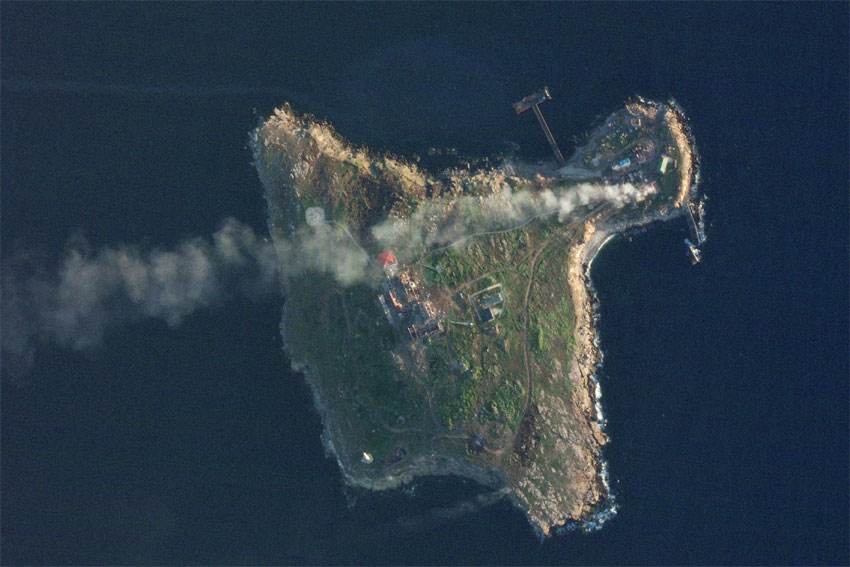