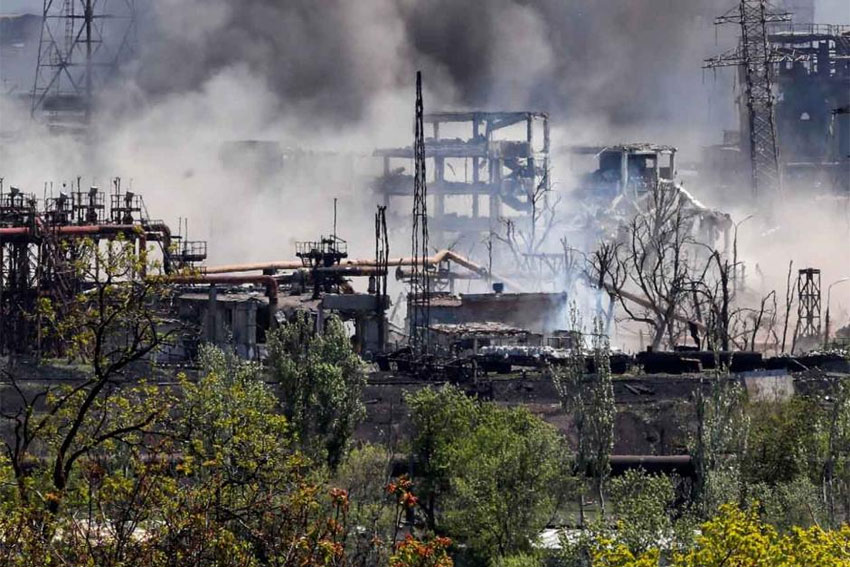 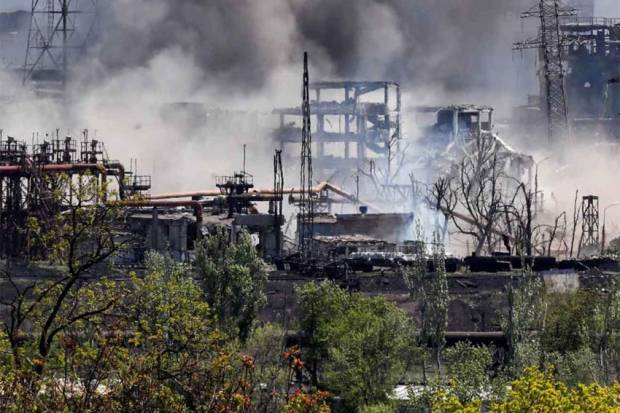 ANKARA – Turki has proposed to carry out the evacuation of soldiers Ukraine the injured who were stranded in the southern port city of Mariupol. Turkish presidential spokesman Recep Tayyip Erdogan confirmed.

In an interview with Reuters news agency, Turkish presidential spokesman Ibrahim Kalin confirmed that he himself discussed plans to evacuate wounded Ukrainian soldiers from Mariupol with Ukrainian President Volodymyr Zelenskiy in Kyiv two weeks ago.

Hundreds of Ukrainian troops in Mariupol, now under Russian control after weeks of siege and bombardment, continued to resist Russian advances by holding out at the Azovstal steel mill in the city.

Turkey’s proposal is to evacuate the soldiers from the steel mill, take them by land to another nearby port in Berdyansk, and place them on Turkish ships that will transport them across the Black Sea to Istanbul.

“If it can be like that, we are happy to do it. We are ready,” said Kalin, as quoted by Reuters. “In fact, our ships are ready to go and take wounded soldiers and other civilians to Turkey,” he continued.

According to Kalin, the main obstacle to the plan is Russia’s refusal to go ahead with it. However, that attitude may change as Russia’s position “changes day by day”.

Baca: Ambassador Antonov: Russian Diplomats in the US Threatened and Driven to Betrayal

“They look at the security situation on the ground and other dynamics, their negotiations, their own internal coordination. So sometimes it’s difficult to get a firm response [atau] commitment from both sides, “he added.

The presidential spokesman reiterated that “The boat is still in Istanbul. The ship is ready to sail but we are waiting for the final permission from the Russian and Ukrainian sides to take it to Berdyansk and take the injured soldier to Turkey.”

Throughout Russia’s invasion of Ukraine and the ongoing conflict, Turkey has positioned itself as a mediator between Kiev and Moscow, facilitating negotiations and apparently coming close to getting them on the path of the peace process several times. Ankara’s proposal to rescue injured Ukrainian soldiers from a steel factory is seen as the latest attempt to mediate.

Umi Pipik Wants This Before She Dies

Albania, the deadline for candidacies expires, no name for president

Albania, the deadline for candidacies expires, no name for president