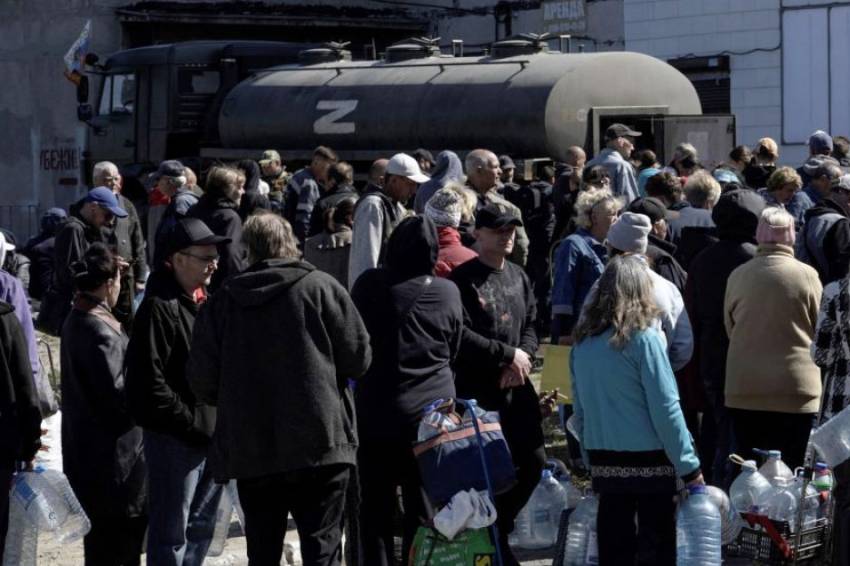 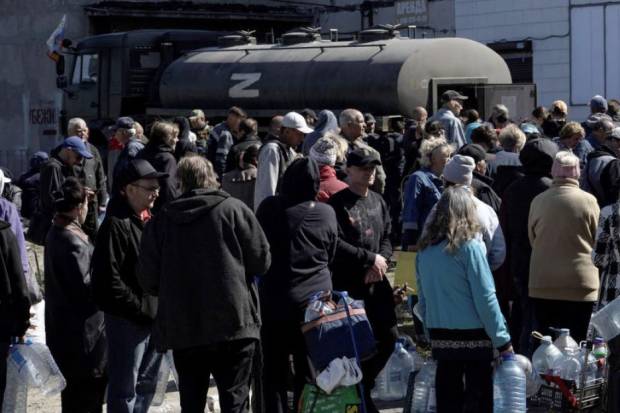 Refugees from the devastated Russian city of Mariupol arrive in the Ukrainian-controlled city of Zaporizhzhia. Photo/Al Araby

ZAPORIZHZHIA – Convoy of cars and vans carrying refugees from the ruined city of Mariupol arrived at the occupied city of Zaporizhzhia Ukraine on Saturday local time after waiting days for troops Russia let them go.

Mariupol, now largely under Russian control, was flattened during the 80-day-old war. Ukraine has been gradually evacuating civilians from the devastated city for more than two months.

Refugees must first exit Mariupol and then somehow travel to Berdyansk – some 80km further west along the coast – and other settlements before a 200km drive northwest to Zaporizhzhia.

Nikolai Pavlov, a 74-year-old retiree, said he had been living in the basement for a month after his apartment was demolished. A relative using a “secret detour” managed to get him out of Mariupol to Berdyansk.

“We barely made it, there were a lot of old people among us … the journey was tiring. But it was worth it,” he said after the convoy arrived in the dark. Channel News AsiaSunday (15/5/2022).

An aide to the mayor of Mariupol previously said the convoy numbered between 500 and 1,000 cars, representing the largest single evacuation from the city since the Russian invasion on February 24.

Iryna Petrenko, 63, said she initially stayed to care for her 92-year-old mother, who later died.

“We buried him next to his house, because there was nowhere to bury anyone,” he said.