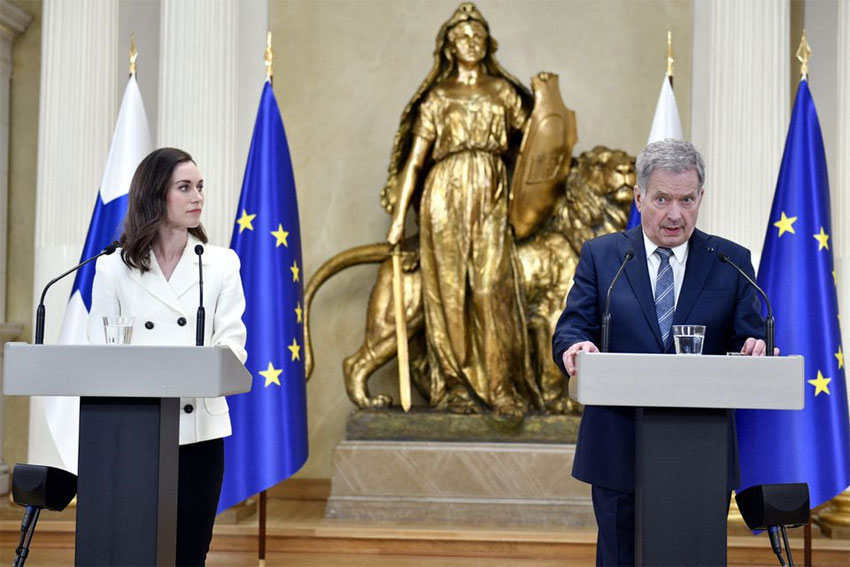 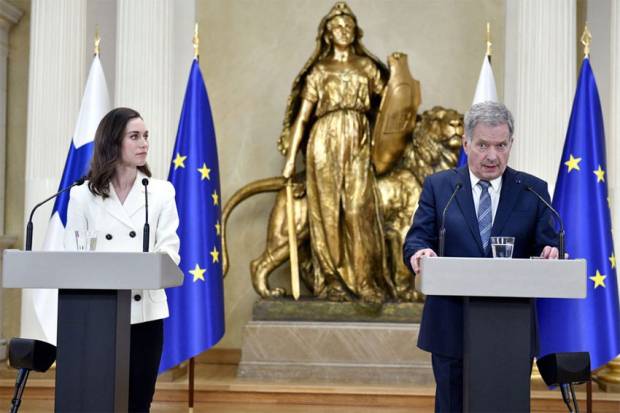 HELSINKI – President Finland , Sauli Niinisto confirmed on Sunday (15/5/2022), that his country will apply for membership of the NATO military alliance. This is a historic policy change triggered by the invasion Russia to Ukraine.

Moscow, which shares a 1,300km border with Finland, said joining the transatlantic alliance would be a mistake for Helsinki. Moscow also said the move would damage bilateral relations.

Sweden is also expected to follow suit, as public support for membership has grown amid security concerns.

“Today, we, the president and the government’s Foreign Policy Committee, have jointly decided that Finland will apply for NATO membership,” Niinisto told reporters at the presidential palace in Helsinki.

Niinisto called Russian President Vladimir Putin on Saturday to inform him of Finland’s plans to join the alliance. And, Putin said, such a move would damage Russian-Finnish relations.

“I, or Finland, are unknown to sneak up and quietly disappear around the corner. It’s better to say directly what has been said, also to the relevant parties and that’s what I want to do,” he said of his call on Sunday.

The Finnish president expressed his readiness to hold talks with his Turkish counterpart Tayyip Erdogan, after Ankara raised objections to the Nordic countries joining NATO.

As a member of NATO, Turkey can veto their application. Niinisto said he was “a little confused” about what he said was a change in Turkey’s attitude. “What we need now is a very clear answer, I am ready for a new discussion with President Erdoan about the issues he raises,” he said.

When do children start brushing their teeth? These are 3 ways to take care of age-appropriate oral hygiene

The 6 Most Coveted Sex Positions for Women, Which Is Your Favorite? The 6 Most Coveted Sex Positions for Women, Which Is Your Favorite?