Ambassador Antonov: Russian Diplomats in the US Threatened and Driven to Betrayal 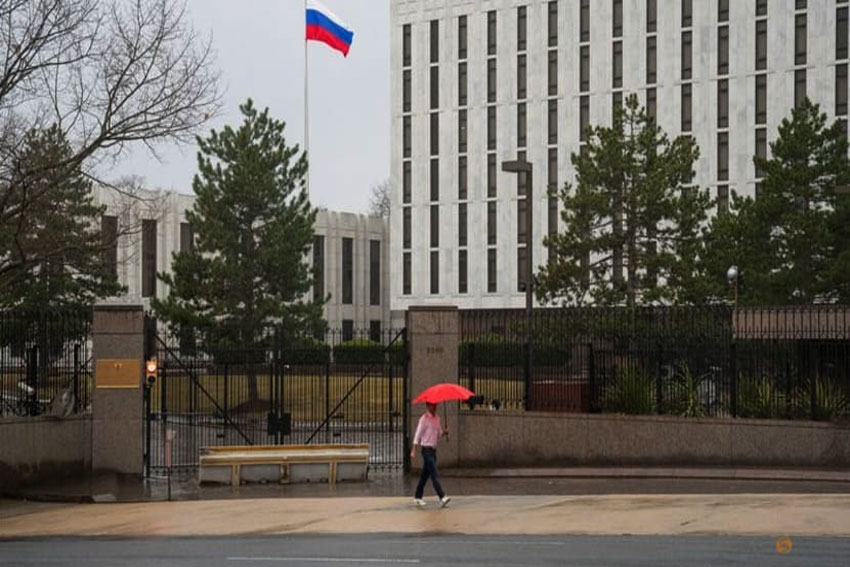 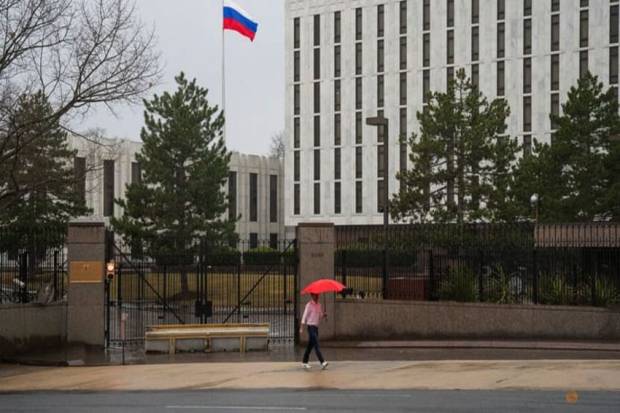 Ambassador Antonov: Russian Diplomats in the US Threatened and Driven to Treason. PHOTO/Reuters

WASHINGTON – Diplomat Russia in Washington, United States of America (US) were threatened with violence and the US Intelligence Service tried to make contact with them. This was stated by the Russian Ambassador to the US, Anatoly Antonov.

Antonov told Russian television that since Russia invaded Ukraine on February 24, face-to-face meetings with US officials had ended.

“It’s like a fortress under siege. Basically, our embassy operates in a hostile environment. Embassy employees receive threats, including threats of physical violence,” he was quoted as saying by the TASS news agency.

“Every day, anti-Russian demonstrations occur near our mission, acts of hooliganism and vandalism occur. My friends, embassy employees receive threats, including threats of physical violence,” he continued.

According to him, agents from the US Security Service were loitering outside the Russian embassy, ​​handing out phone numbers for the CIA and the FBI, where they could be contacted. “US representatives are trying to push Russian diplomats and military into treason by making certain statements,” Antonov said.

“What is terrible here is that famous politicians, whom I somewhat respected in the past, whose knowledge I held in high regard, are now publishing calls to Russian diplomats and military in the US media to turn to the side of the so-called democracy,” Antonov said.

Baca: Putin: West is ready to sacrifice the world to achieve global domination

“Effectively, my comrades were thrust into treason, which any country views as a despicable act,” the envoy continued.

The CIA, FBI, Office of the Director of National Intelligence and the US State Department did not immediately reply to messages seeking comment. Earlier, Russia’s ambassador to Poland was doused in red on Monday by people protesting the war.

Russia and the United States had been locked in a dispute over the size and function of each other’s diplomatic missions long before Russia invaded Ukraine. Moscow expelled a number of US diplomats in March after Washington said it was expelling 12 Russian diplomats at the country’s mission to the United Nations in New York.

Academics: The Process for Filling in the Acting Regional Head Should be Through the DPRD Academics: The Process for Filling in the Acting Regional Head Should be Through the DPRD