Suara.com – Farhat Abbas is not only busy taking care of his client, Doddy Sudrajat, regarding the rights of Gala Sky Andriansyah’s guardian. But also to Fuji and Tariq Halilintar’s relationship.

The togetherness of Fuji and Tariq Halilintar, which Farhat Abbas considered too busy, made the lawyer want to report the couple.

Through his attorney, Doddy Sudrajat does not want his grandson, Gala Sky Andriansyah to be treated by Fuji. Because his behavior is considered a show of intimacy.

“Pak Doddy doesn’t want to, his grandson is being cared for by his aunt who is busy dating,” said Farhat Abbas.

“If it is still visible, then we will subpoena. This means that it will be reported,” said Farhat Abbas.

He explained the impact of the report, “will it be (in the form of) a reprimand or a criminal offense that violates the child protection law.”

Farhat Abbas probably forgot that Haji Faisal and his wife were still taking care of Gala. Moreover, they were also assisted by several babysitters.

As is known, Farhat Abbas once boasted that he wanted to report Fuji and Tariq Halilintar. This is because the couple is considered to be too obnoxious in the video.

Mulan Jameela and Maia Estianty Meet, Are They Really Forgiving Each Other? 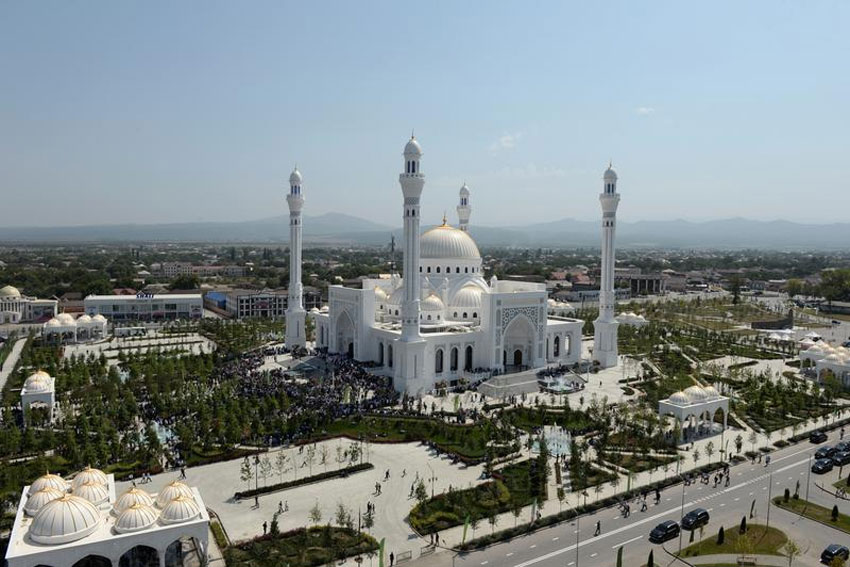 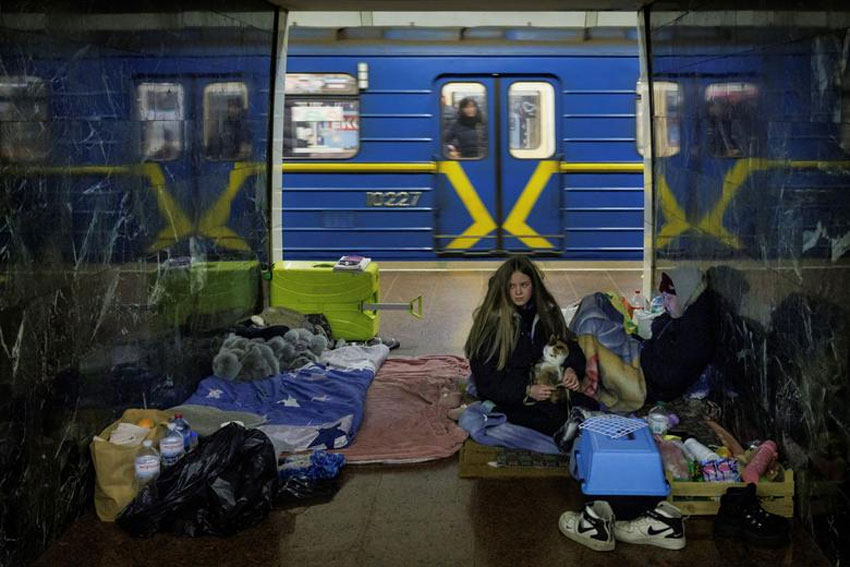