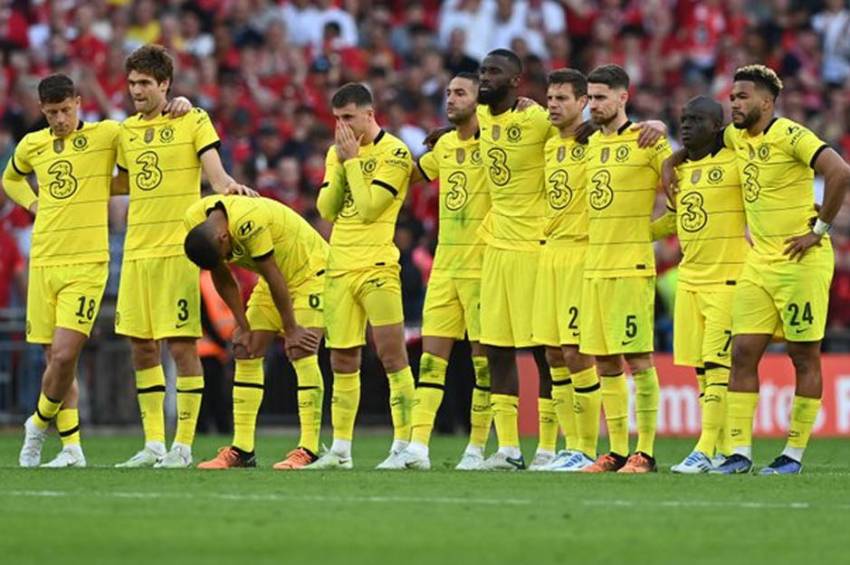 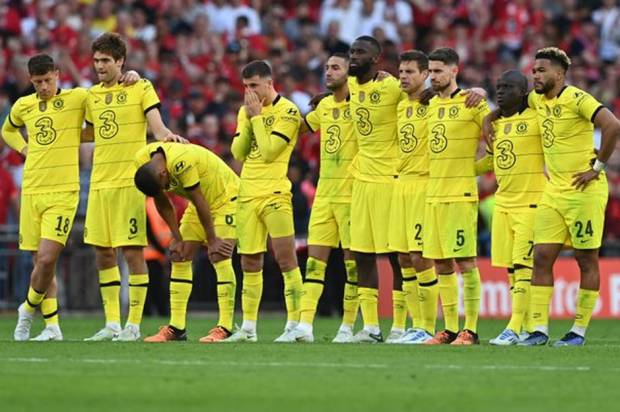 LONDON – Chelsea back to swallowing the bitter pill after losing painfully to Liverpool in the final FA Cup 2021/2022 . The Blues recorded a poor record, as the first team to fail in the FA Cup final three times in a row after Newcastle United.

Playing at Wembley Stadium, Saturday (14/5/2022) local time or Sunday (15/4/2022) early morning WIB, Chelsea and Liverpool were unable to score until the extra time or 120 minutes. Chelsea failed to lift the FA Cup trophy after losing on penalties 5-6.

These results also extended the bad record that Thomas Tuchel’s team had to get in the FA Cup final. Despite reaching the final three years in a row, Chelsea have always failed to win.

Previously, Chelsea also successfully advanced to the 2019/2020 FA Cup final and faced Arsenal. At that time, Chelsea had to admit Arsenal’s 2-1 advantage after Pierre-Emerick Aubameyang had scored twice against the Blues.

The following year, Chelsea returned to fight in the final against Leicester City. Unfortunately, Chelsea failed again after losing 1-0 due to a goal created by Youri Tielemans.

Now, Liverpool is a tough opponent that must be faced by Chelsea to be able to lift the FA Cup trophy. Despite having defended well, Chelsea had to admit the advantages of the Reds who were able to win 6-5 on penalties.

Previously, only Newcastle United had suffered a similar fate. They also failed to win after being able to reach the FA Cup final in succession (1974, 1998 and 1999).

In this match, Liverpool is indeed more favored to be able to win. Even so, Chelsea managed to provide a difficult fight for Liverpool who had to force them to compete until the penalty shootout.

Turkey offers a ship to evacuate Ukrainian soldiers from Mariupol 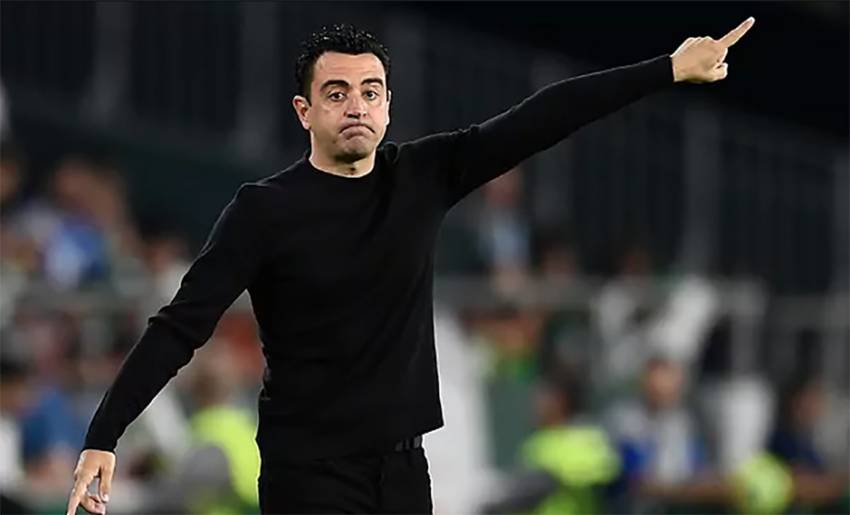 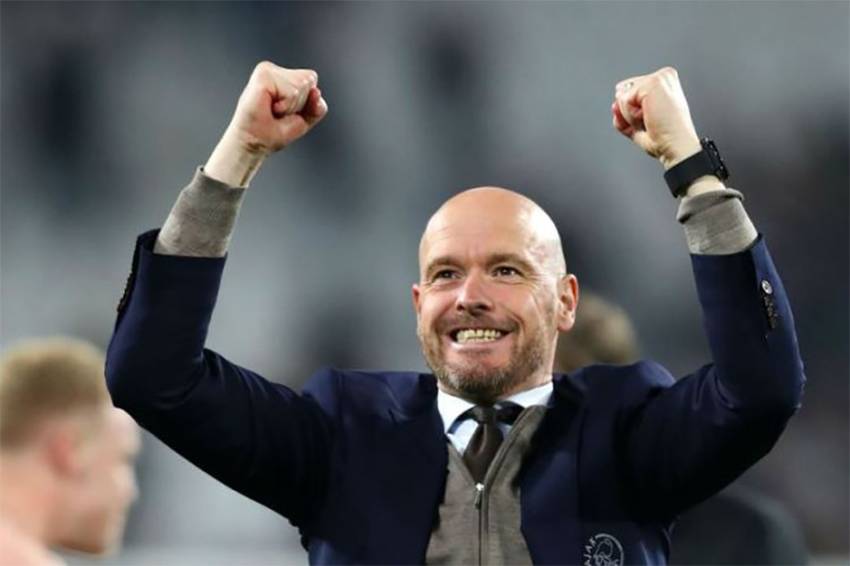 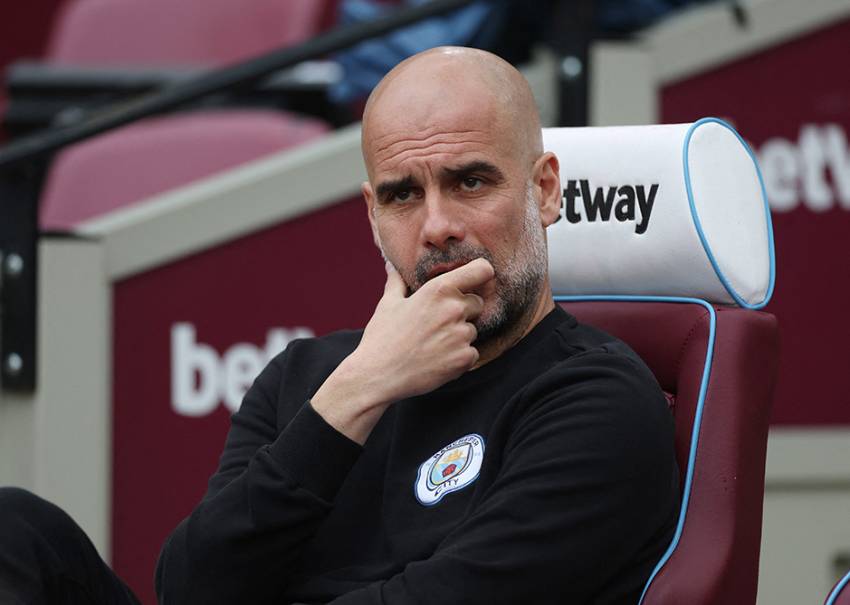 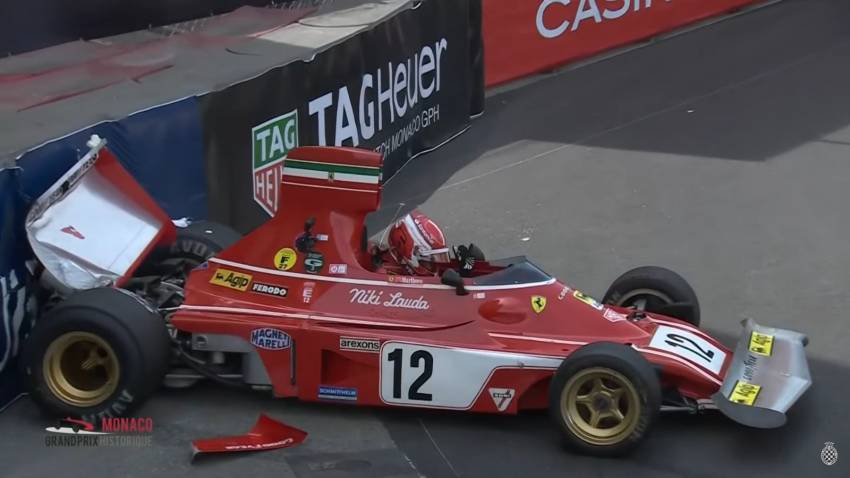