Suara.com – The Indonesian U-23 National Team coach Shin Tae-yong emphasized that victory was a fixed price for his squad in the final match of Group A of the 2021 SEA Games against Myanmar.

Indonesia currently occupies the second position in Group A standings with six points, as well as Myanmar. While at the top position is Vietnam with seven points.

In the last match, Vietnam will face Timor Leste. Serving the caretaker team, Vietnam is predicted to win and finish as group winners.

Also Read:
Calculations for the U-23 Indonesian National Team to qualify for the semifinals and become the winner of Group A SEA Games 2021

For the U-23 Indonesian National Team, to qualify for the semifinals, there is no other way but to win over Myanmar.

“The players have worked hard in this match (against the Philippines). Next we focus on Myanmar, we certainly want to win and qualify for the semifinals,” said Shin Tae-yong quoted from the PSSI page, Saturday (14/5/2022).

The target was revealed by Shin Tae-yong at a press conference after the U-23 Indonesian national team’s victory over the Philippines, Friday (13/5/2022). In that match, Indonesia won 4-0.

The South Korean coach added that he really relied on the collectivity of the team, both when defending and attacking.

“The football game I want is to rely on all players, so you don’t have to rely on attackers to score goals,” said Shin.

Klopp pity Chelsea struggle: After 120 minutes they failed to win 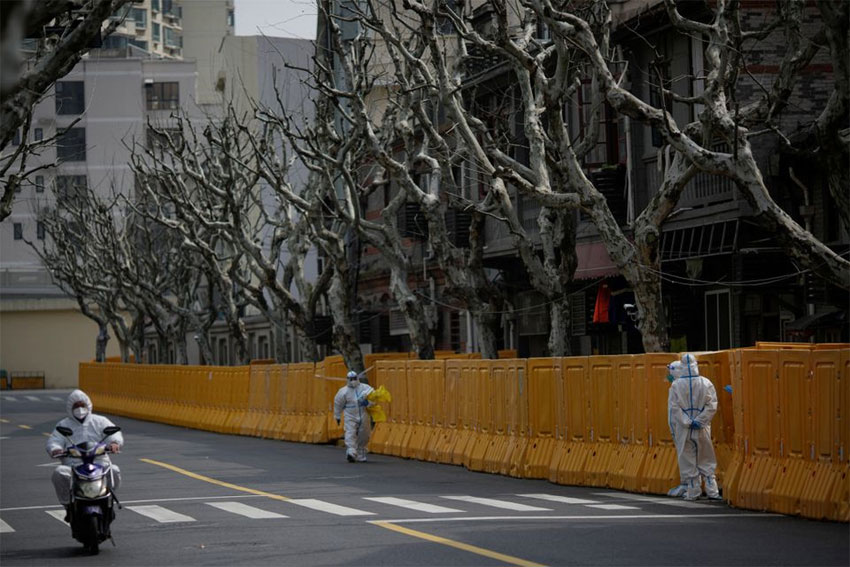