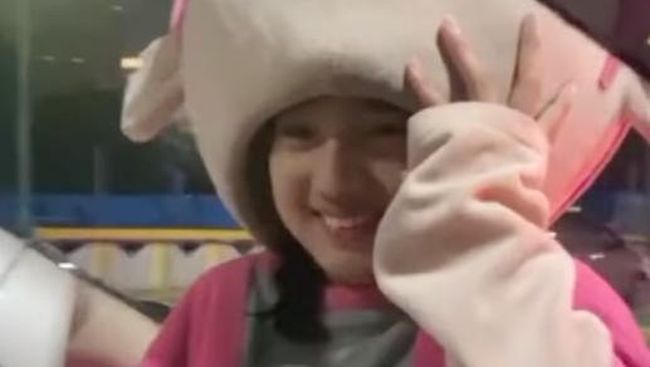 A little girl is going viral after someone uploaded a video of her singing on TikTok. Not without reason, Mother, what makes this girl steal the attention is her beautiful face when she is singing in a clown costume on the streets of the Capital City.

This little girl named Elin reveals herself to be a busker because of her hefty income. Even so, he admitted that he was still in school and always tried to balance his busking activities with studying.

“You are so beautiful,” said the woman who recorded the viral video. Getting a beautiful compliment, the little clown busker immediately smiled shyly and covered his face with the cake tin where he kept the money.

Now it is revealed that the viral clown busker boy with a beautiful face is named Elin. He sings with his sister, Alya. Elin is currently 11 years old and Alya is 13 years old.

Elin and Alya admit that every day they go around being clowns from 20.00 to 01.00 WIB. The two boys have been working as clowns for the past five months.

They are the fourth and fifth of seven children. They currently live with uwak or their mother’s older brother in the Jombang area, Ciputat, Tangerang.

“Because they have been with uwak since childhood, from babies and newborns, they have been the same as uwak. Because most of the children. Mother and father also often go to uwak’s house,” said Elin when asked by Feni Rose why she lived with uwak, not with her parents.

Alya said her uwak knew her job and Elin became a street clown. “Uwak said you were sure you wanted to be like this? (Street clown). Uwak didn’t tell you, Uwak took us,” said Alya.

Elin and Alya have been forbidden by the uwak to become clowns. But they still want to be clowns. What is the reason?

“That’s just because my friends are like that,” said Alya who was wearing a yellow shirt. “It’s a pretty good opinion,” said Elin. “If you help mother, eat, snack,” added Alya.

Elin and Alya claimed to be able to earn Rp 80,000 to Rp 90,000 if they were busy. However, the money was deducted by Rp. 30 thousand for the price of renting a clown costume.

Feni Rose then asked how the two of them divide their time between school and work as street clowns. “Learn, right after school, immediately play for a while and then become a clown,” said Elin and Alya.

Elin and Alya share stories of ups and downs while working as clowns on the streets. It’s sad that they’re definitely hot when wearing clown costumes.

“It’s hot with a clown. But we’re used to it because it’s thick so it doesn’t catch a cold,” said Alya.

Another unpleasant thing, when it was late at night, someone teased the two boys with the lure of going to school. Alya said there were men in the car who stopped to greet them.

“Many actually invite (there are uncles) who want to go to school. Come on, come and go to school until you graduate. But I said no, uncle, I also have parents,” he explained.

Because of this, Al Ghazali and Amanda Rawles often walk together 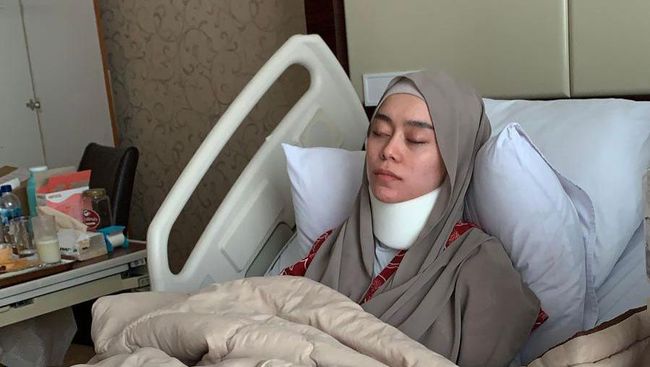 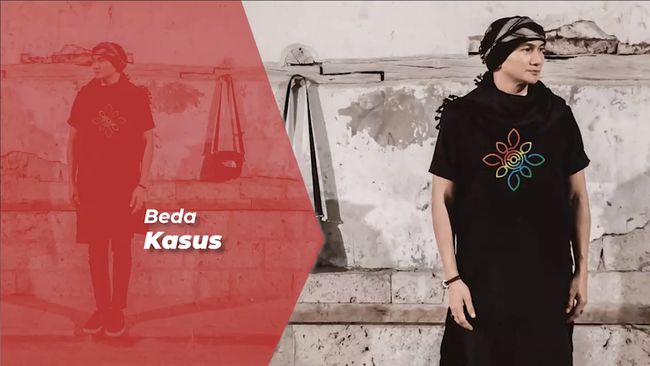 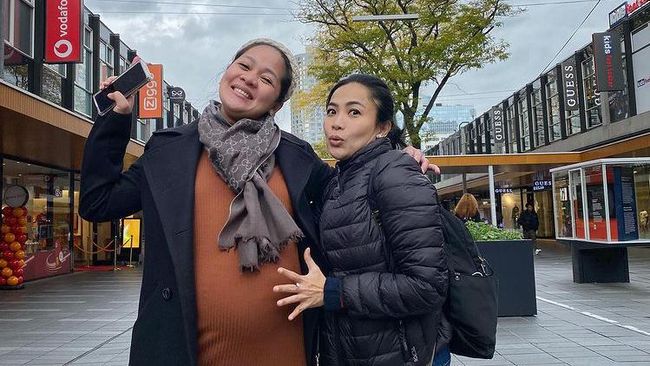 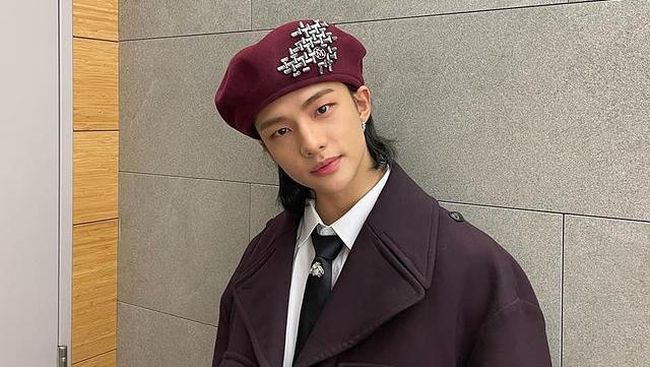 Because of this, Al Ghazali and Amanda Rawles often walk together