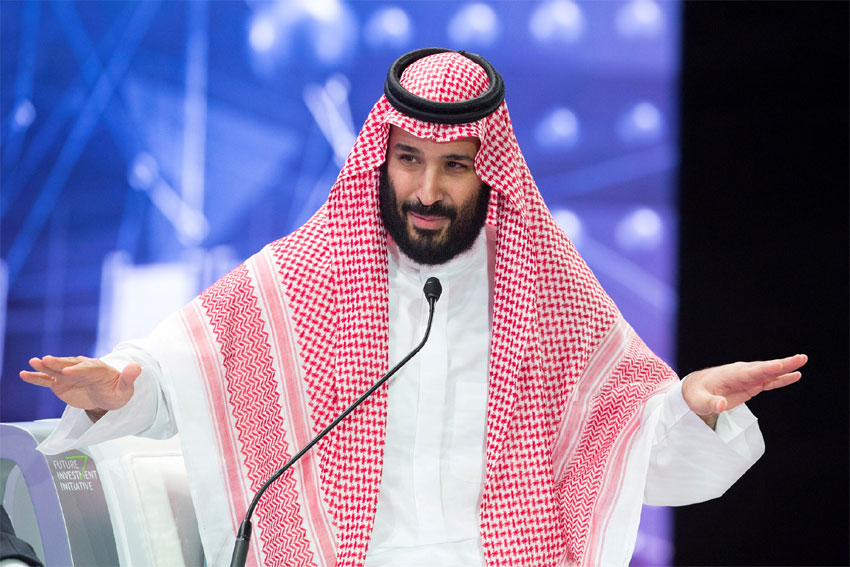 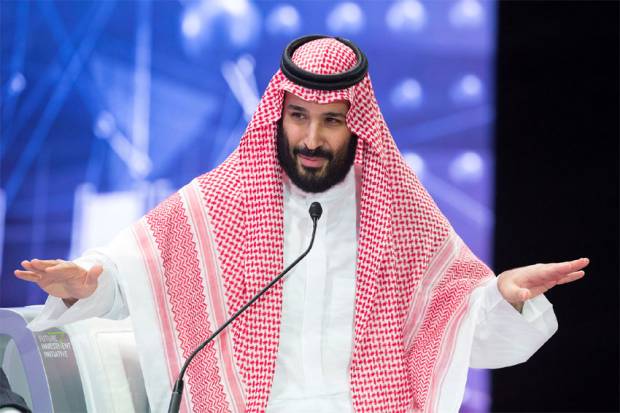 Mohammed bin Salman’s opinion that the Quran is the Source of the Saudi Arabian Constitution. PHOTO/Reuters

RIYADH – Crown Prince Saudi Arabia , Mohammad Bin Salman (MBS), gave a lengthy television interview to the Saudi channel “Al-Arabiya”, dedicated to its economic and social programs for the new country in the framework of the 2030 vision, first launched in 2015.

In the interview, he spoke of moderation in the application of Islamic law, challenging Wahhabism, an ideology developed by Mohammed ben Abdel Wahab, an 18th-century Saudi preacher, who ruled for a long time in the country and elsewhere, after promoting it. for decades in the Islamic world.

It appears that MBS has supported Islamic reform, as he stated: “All Muslim jurists and scholars have been talking about the concept of moderation for over a thousand years. So, I don’t think I’m in a position to clarify this concept, as much as I can, to adhere to the Saudi constitution, namely the Qur’an, Sunnah, and our basic system of government and to implement it fully in a broad sense that includes everyone.”

MBS also stated that “Saudi Arabia’s constitution is the Koran” and that his country “is obliged to implement the Koran in one form or another”; i.e. all citizens will be respected as they are and in their differences.

He stressed that the Qur’an should be applied “both in social and individual affairs, we are obliged to apply only the provisions clearly stated in the Qur’an.

According to MBS, Islam needs to be reformed and the sources of religious law need to be reviewed. MBS has positioned himself alongside Muslim intellectuals such as Mohamed Arkoun, Mohamed Shahrour, Faraj Fouda and others.

It must be said that many of these intellectuals have been persecuted, imprisoned, banned, or killed because they defended contemporary Islamic views, or tried to cure Islam of its disease, which is Wahhabism, or political Islam.

Wow! Conor McGregor Not Sure To Fight This Year Suara.com - Fierce competition continues to occur in the list of top scorers for the 2022 World Cup. England national... Suara.com - The England national team appeared impressive against Senegal in the last 16 of the 2022 World Cup at...

China is accelerating its pace of nuclear expansion and is expected to have 1,500 nuclear weapons by 2035. This is... Mystical Tales Witched by a Village Friend, Beautiful Laura Hears the Sounds of Frogs Every Night and is Embarrassed to Leave the House Because Her Face is Full of Pus

SuaraSoreang.id - A mystical story experienced by a beautiful woman, let's call her name Laura. He felt something strange, where...

Wow! Conor McGregor Not Sure To Fight This Year