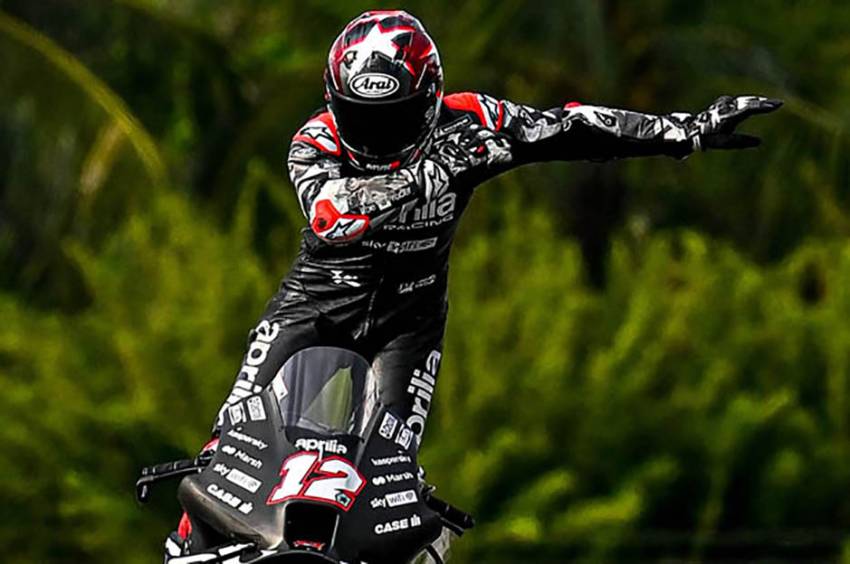 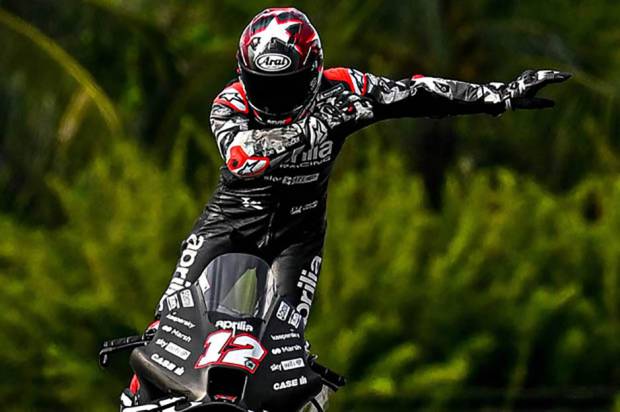 JEREZ – Aleix Espargaro glad the ride is no problem. The Aprilia driver corrected the shortcomings in the mid-season test MotoGP 2022 at Jerez to overcome a lack of clutch.

Aleix says his team is constantly evolving. Slowly but surely, Aprilia has been able to cover the shortcomings experienced during this season.

Although Aprilia performed well throughout the 2022 MotoGP, they still have shortcomings. Aprilia also took advantage of the mid-season test at Jerez to overcome the shortcomings in the clutch.

The mid-season test at Jerez on Monday, May 2 2022 was put to good use by the Aprilia team. They focused on developing new couplings.

Also read: F1 Miami GP 2022 presents a fake beach in the middle of the circuit

The development of the clutch aims to find a solution to Aprilia’s weakness so far. According to Aleix, Aprilia has always had problems with the clutch when starting.

Aleix also revealed that the results of the mid-season test at Jerez were satisfactory. Aprilia is said to have slowly overcome the team’s shortcomings that have continued to be experienced in the last few races.

“The test was very important for us, we tried a few things and I’m very happy because we improved the clutch and the start, it was our biggest difficulty in the last few races,” said Aleix.

7 Types of Allocation Plants to Beautify Your Home, Exotic and Easy to Care for 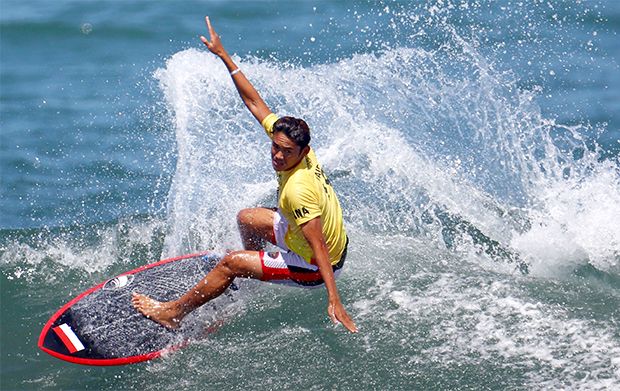 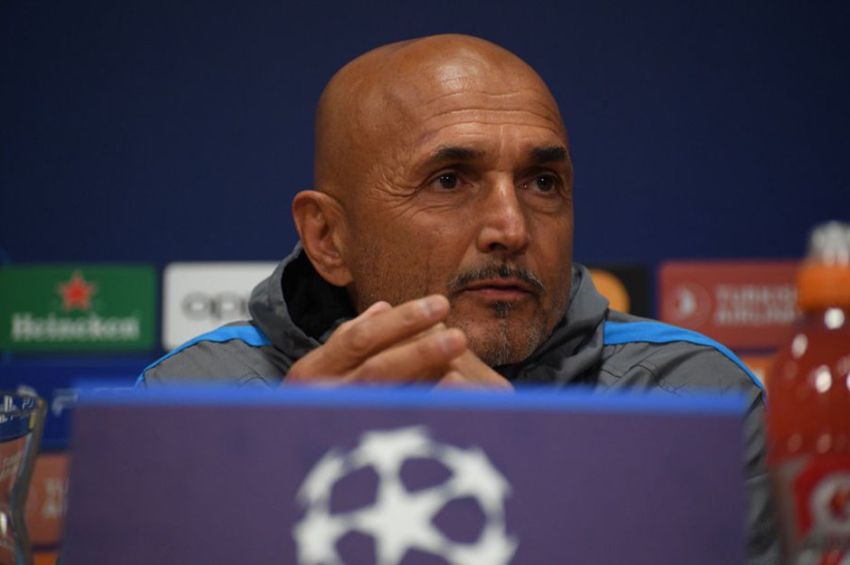 7 Types of Allocation Plants to Beautify Your Home, Exotic and Easy to Care for