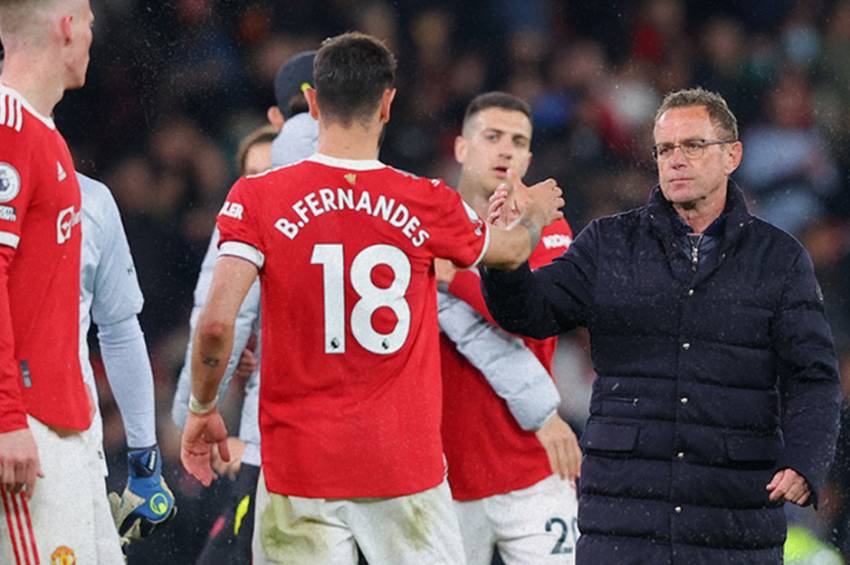 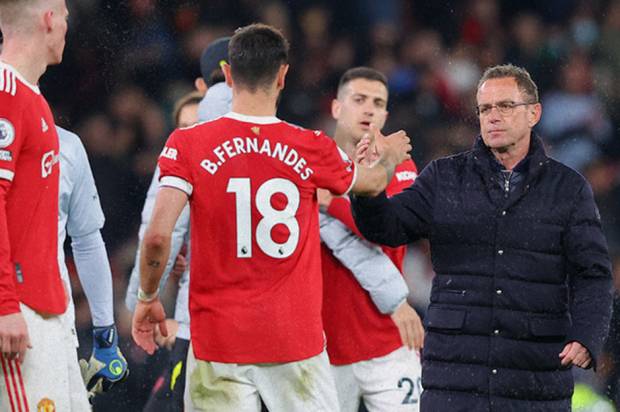 Ralf Rangnick opens up about rumors he will take charge of the Austrian national team/Photo/manutd.com

MANCHESTER – Manchester United coach Ralph Rangnick open voice about rumors he will handle the national team (national team) Austria next season. The German tactician has confirmed that he will stay at Old Trafford as a consultant The Red Devils .

Well, Rangnick’s name came up at the meeting. The former RB Leipzig coach is expected to replace Franco Foda, who resigned after failing to lead Austria to qualify for the 2022 World Cup.

Rangnick also became the strongest candidate to fill the post. The 63-year-old man is even reported to have agreed to OFB’s offer to become the new coach of David Alaba and colleagues.

Rangnick is rumored to be canceling his contract as a club consultant. This issue was immediately denied by the man who was born in Backnang, June 29, 1958.

Rangnick insists that he will continue to be a consultant for Man United in the next two seasons. He wants to continue to comply with the contract that has been agreed with the club management.

“So far, Erik Ten Hag and I (Man United’s permanent coach) have not spoken to each other, but hopefully in the future, we have spoken to the club board about a contract,” he added.

Rangnick said his current focus is on fixing Man United’s mess. He was also silent when asked about the rumors of his appointment as coach of the Austrian national team.

“And that’s why I can confirm that I continue (the club consultant), I am more than happy and willing to help change things for the better.”

Rising, Firearm Ownership Among US Minorities 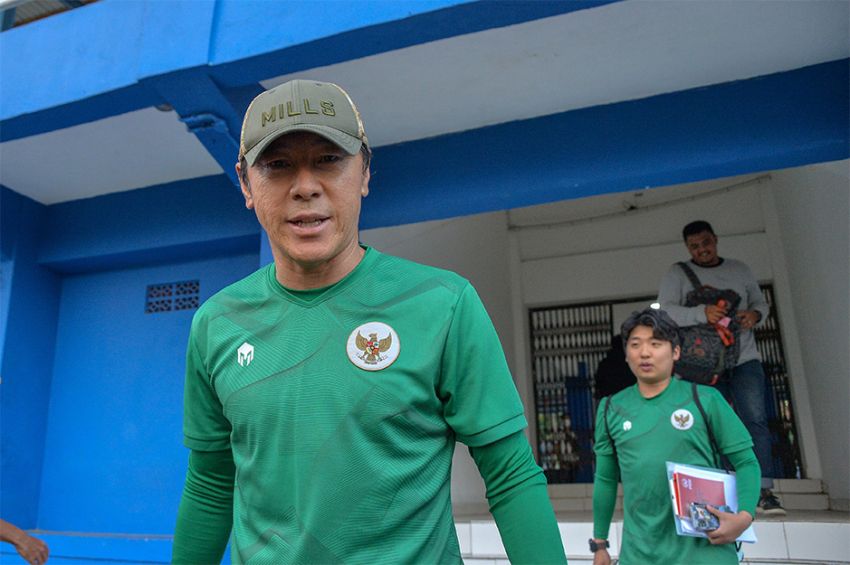