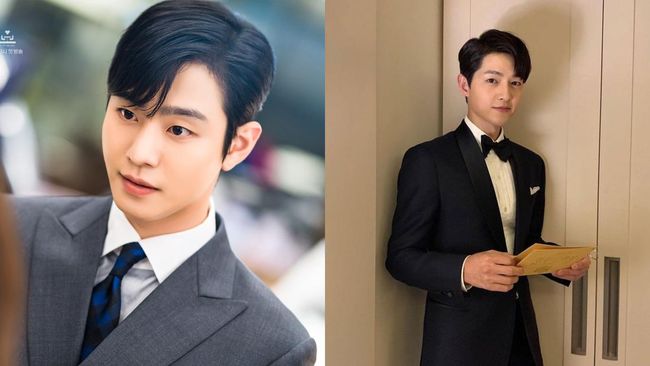 Ahn Hyo Seop’s popularity is at the peak after his successful acting in dramas Business Proposal with Kim Se Jeong.

Now, the man who was born in 1995 has again caused a stir in the South Korean entertainment world because he immediately competed acting with former co-star Song Joong Ki

In fact, the intimate moment of Ahn Hyo Seop and Song Joong Ki’s lover was circulating on social media.

Of course the moment the two of them date is only part of their latest drama scene.

BeauPicks: Light and Shine Free! This is a sunscreen recommendation for oily skin

In one of the photos circulating showing Jeon Yeo Bin sitting at a table, then Ahn Hyo Seop came to him and the two smiled at each other.

In addition, there was a moment where Jeon Yeo Bin and Ahn Hyo Seop walked side by side like lovers for the scene for the drama.

This drama tells the story of a 27-year-old woman, played by Jeon Yeo Bin, who is sad because her lover died.

Then, Jeon Yeo Bin suddenly strange things happened, he got a chance to go back to 1998 as a high school boy and met his past lover.

In their latest drama, the two actors and actresses who are now 30 years old will transform into high school students in the drama A Time Called You. 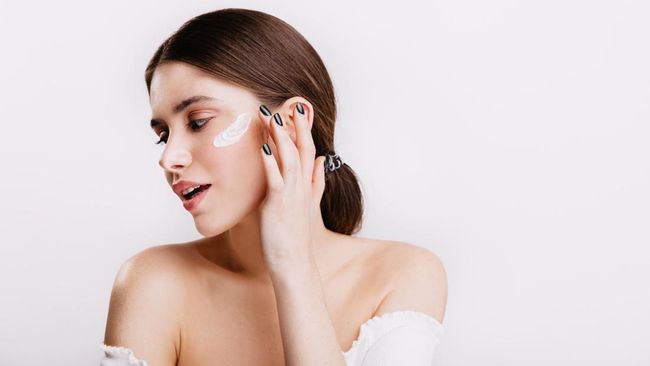 BeauPicks: Light and Shine Free! This is a sunscreen recommendation for oily skin

Sunscreen of course it has become one of the products skincare which cannot beskip in the morning and afternoon. But... 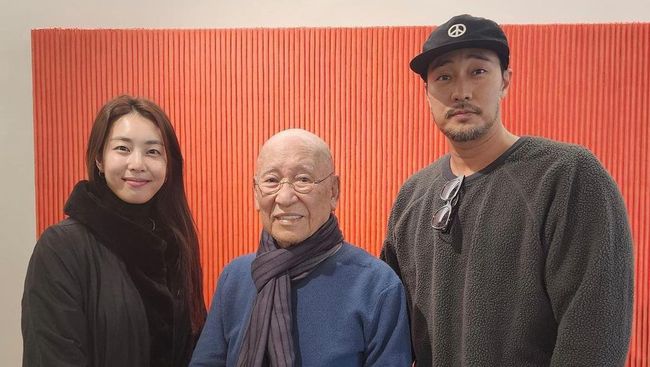 Newsdelivers.com, Insertlive - So Ji Sub and his wife Cho Eun Jung appeared in public for the first time after... 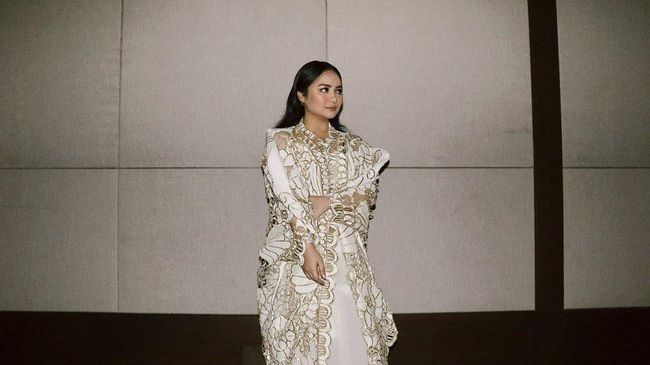 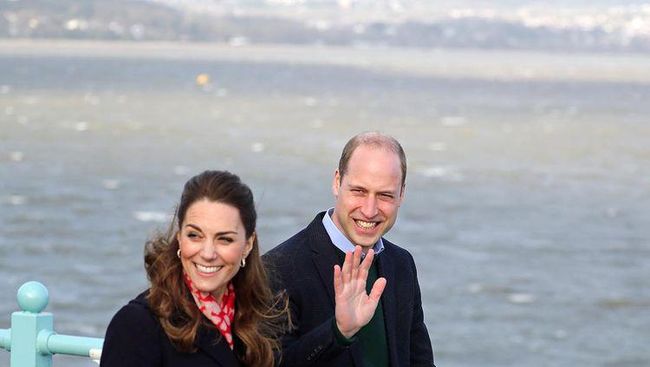 Beauties, no feels, yes within a month we will enter the new year. That means, the end of the year...