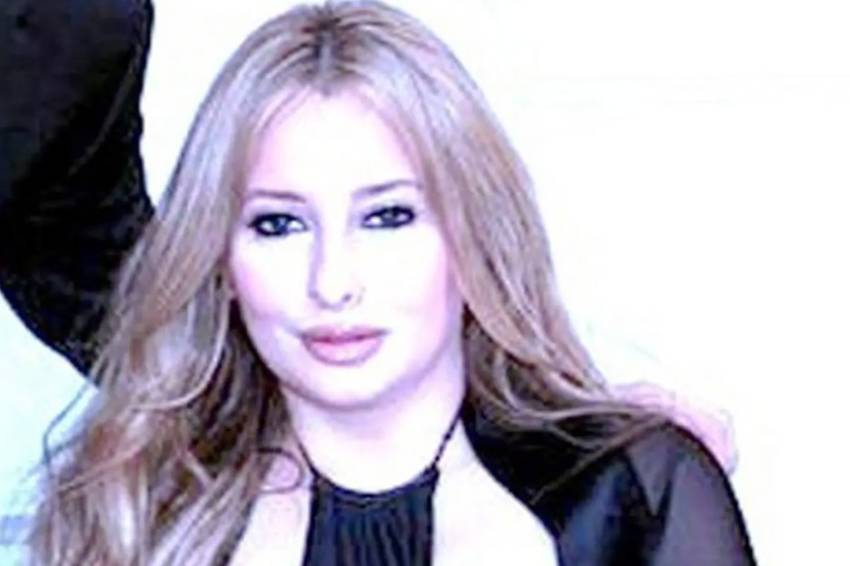 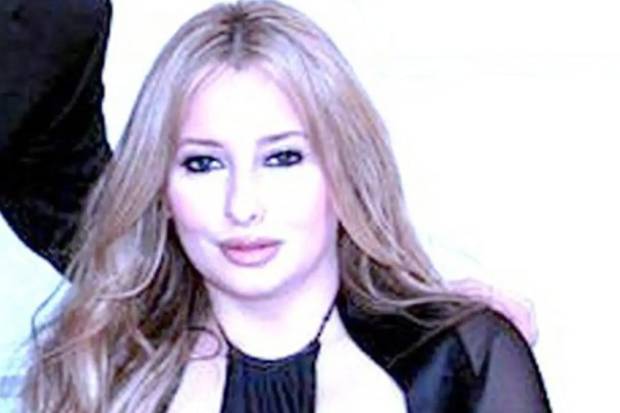 RIYADH – Mohammad bin Salman is the crown prince Saudi Arabia at the moment. He is the son of King Salman with his third wife, Fahda bint Falah Al Hithlain. Before becoming crown prince, MBS was recorded as Minister of Defense and Deputy Crown Prince of the kingdom of Saudi Arabia.

In his personal life, Mohammad Bin Salman is married to Princess Sara bint Talal Al Saud. From this marriage, he has 5 children consisting of three sons and 2 daughters.

In his daily life, Mohammed bin Salman is rarely seen with his wife. This has led to various speculations about his shaky relationship with his wife.

However, it turns out that Princess Sara or the wife of MBS prefers to stay in England rather than being in the kingdom. The reason was because he was in conflict with his father, so he decided to live abroad with his children.

In addition, it is also known that Princess Sara has lived in the UK since 2007 and was in the care of her uncle, Crown Prince Nayef bin Abdulaziz, her father’s rival until his death in 2012.

Quoted from Foreign Policy, after the death of her uncle, Princess Sara applied for political asylum in the UK on July 6, 2012 due to threats against her from the Saudi Arabian royal family.

Previously, this ‘Little Barbie’ was no stranger to controversy. After separating from his father and moving to England in 2007, he was involved in a child custody battle and eventually won. After that, he was again involved in conflict over the inheritance with his older brother, Prince Turki bin Talal over the wealth of their late mother.