Ten NCT Almost Burned the Dormitory Because of This 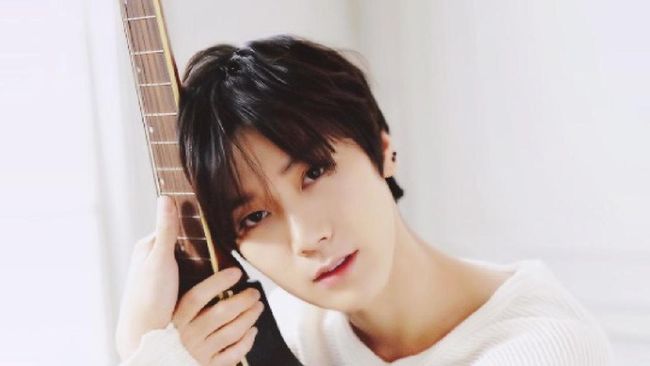 NCT’s Ten has recently been busy with solo activities in China. This 26-year-old man wowed fans at the Great Dance Crew as a mentor.

On the sidelines of being busy, NCT’s Ten did a live broadcast on Instagram to greet fans who missed him.

In the live broadcast, Ten tries to cook. One of the foods he tries to make is dumplings.

At that time, Ten explained that he was making dumplings and then turned off the gas. Then, Ten went into the room to listen to music.

“Okay, so there was one thing that scared me yesterday. So I was cooking my dumplings, right? And I turned off the gas.” explained Ten.

“But when I came back two hours later, I was in my room listening to music and stuff.”

But because he wanted to make something, Ten returned to the kitchen. But then he realized that the stove he was using to make dumplings had not been turned off.

“When I came back two hours later, so I went into the kitchen to make something else and I found that I didn’t turn off the gas,” said Ten.

Not only that, there was a fire burning on the motor. Ten explained that the fire was very intense when he saw it.

Because the fire was so intense, Ten felt himself almost burning down the dorm he was living in at that time.

“So I actually almost burned the place down. It was really scary. So I learned something new: turn off the gas and check carefully to see if it’s dead.” he concluded.