5 Facts about the Car Accident of Members of the Dust Music Group, Daood Naturally Broken Bones 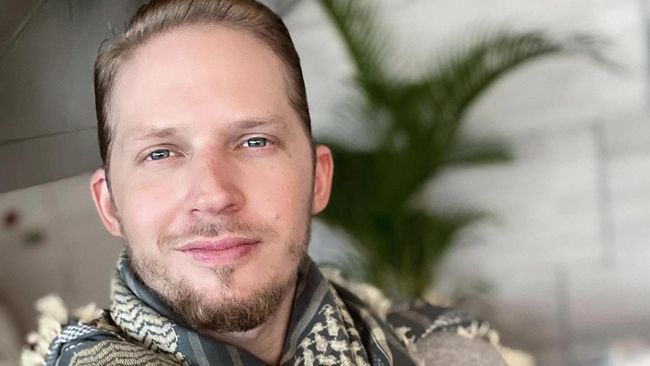 Unpleasant news came from the religious music group Dust. The car that their entourage was traveling in had an accident on the Paspro Toll Road on Monday (18/4/2022), at 00.10 WIB.

The news was conveyed by a witness who was at the scene. According to him, the car carrying Dust’s musical group had an accident while crossing the Pasuruan-Proboolinggo toll road.

In the testimony of the witness named Sofyan, the car was filled with four members of the Dust band, Bunda.

Here are five facts about the car accident that befell the religious band Dust group:

The accident that befell the band Dust occurred at KM 837,200 east to west at around 00.10 WIB. To be precise, the accident occurred in Pakistaji Village, Wonoasih District, Probolinggo City.

The vehicle involved in the accident was a Toyota Vellfire which was traveling with the band Dust.

According to witness and victim statements to the police, the car entered from the East Probolinggo Toll gate, Clarak Village, Leces District, Probolinggo Regency. However, about 2 KM from the toll gate, the car hit the back of the truck. Both vehicles are known to be traveling in the left lane.

Meanwhile, the results of monitoring CCTV footage and temporary scene processing show that the car carrying the dust music group was traveling at more than 100 km per hour, Mother. The police have asked the driver of the car, Miarto.

Based on the results of the examination, Miarto was suspected of falling asleep while driving a car driven by a group of music group Dust. At that time they were traveling from Jember to Surabaya.

“Returning from pilgrimage to Habib Sholeh’s grave, in Tanggul District, Jember Regency. The car has 5 passengers and I am the driver,” Miarto said in accordance with information recorded by members of the East Java 4 Probolinggo Highway Patrol (PJR), quoted from detik.com.

Meanwhile, the condition of the truck that was driving in front of the Dust group’s car is unknown at this time because it fled immediately after the incident.

In this accident, there were a total of four people who were injured and died. Read on the next page, Mother.

Answering US accusations regarding alleged human rights violations related to PeduliLindung application, Speaker of the House of Representatives: Government must be able to explain 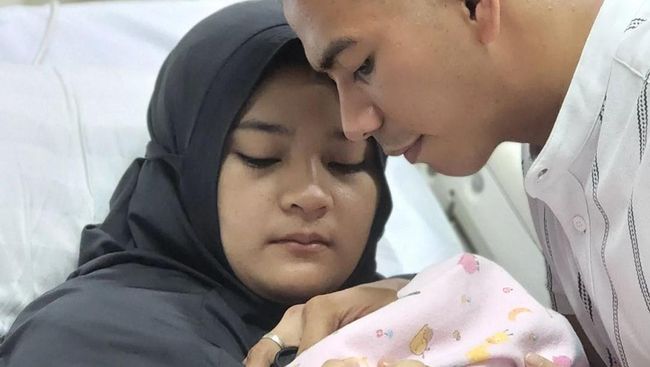 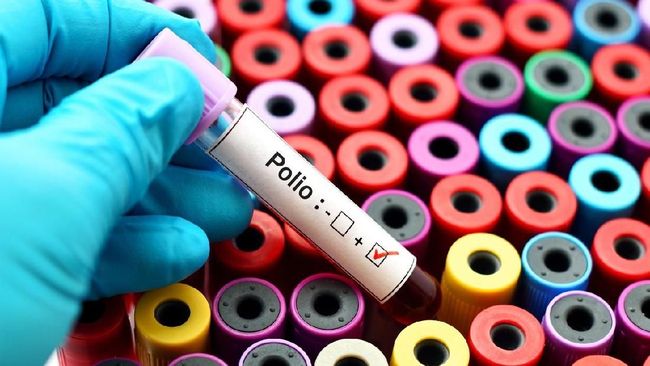 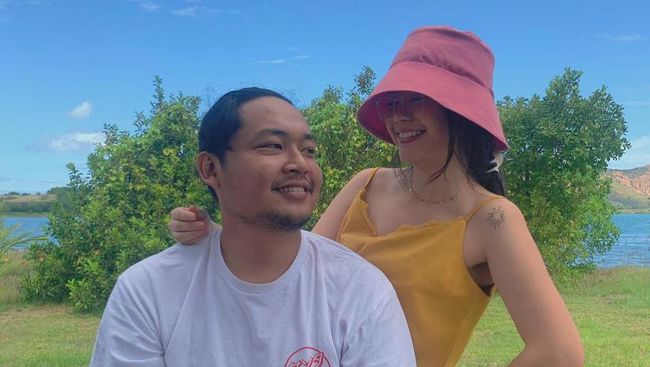 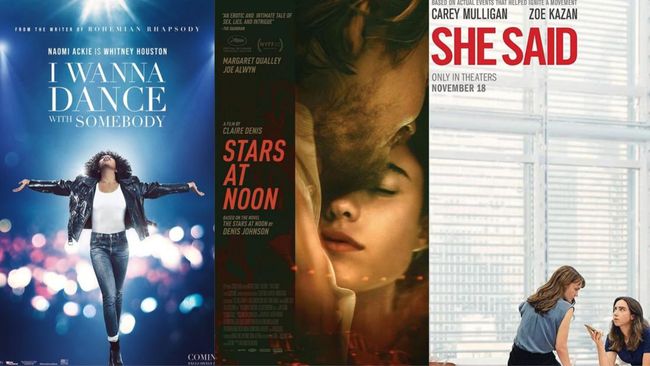