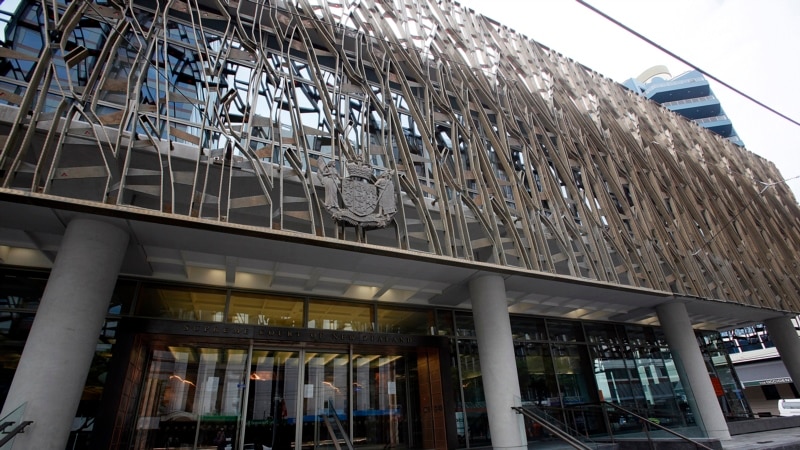 New Zealand’s Supreme Court ruled Wednesday for the first time that a criminal suspect could be extradited to China to face murder charges. The decision goes against the practice of most democratic countries, including New Zealand.

In a 3 to 2 decision, the Supreme Court ruled that China was able to provide New Zealand officials with reasonable assurances that the defendant, Kyung Yup Kim, could get a fair trial and would not be tortured.

Fears of unfair trials and torture have prevented most democratic countries from extraditing suspects to China. Like many other countries, New Zealand does not have a formal extradition treaty with China.

Many observers view New Zealand’s decision as being welcomed by China’s ruling Communist Party as not only a legal victory but also a diplomatic success.

But Kim’s lawyers said they would try to stop the extradition, first by filing a complaint with the UN Human Rights Commission and then, if necessary, by filing a judicial review on the grounds of Kim’s poor health.

Attorney Tony Ellis said Kim was deeply disappointed by the decision. He said his client was in a suicidal state because of his various health problems, which included major depression, a cerebellum tumour, and liver and kidney disease.

Ellis said he had difficulty understanding the decision given that over the past 10 years, most countries have stopped extraditing suspects to China. He said nearly every criminal suspect in China pleads guilty before being tried, because they know that if they don’t, they will be tortured.

He said China may see the decision as a push to start extradition cases against people who have left the country and are accused of economic crimes.

In making its decision, the Supreme Court overturned the previous decision of the appeals court.

The Supreme Court ruled that China could provide sufficient guarantees that Kim would be jailed in Shanghai, where New Zealand consulate staff could monitor him before and during the trial. That includes visits at least every second day before his trial and at any other time Kim requests.

Kim was arrested in 2011 after China asked New Zealand to extradite him on one count of intentional murder. He was imprisoned in a New Zealand prison for more than five years, and spent another three years on electronic monitoring, making him New Zealand’s longest-serving prisoner.

According to court documents, Kim is a South Korean citizen who moved to New Zealand more than 30 years ago with his family when he was 14. He is accused of killing a 20-year-old waitress and sex worker, Peiyun Chen, in Shanghai after traveling to the city to visit a different woman who was his then-girlfriend.

Chen was found in an abandoned area in Shanghai on New Year’s Eve 2009. An autopsy concluded he had been strangled to death, and his head had also been hit with a blunt object.

Chinese police say they have forensic evidence linking Kim to the crime, including the blanket wrapped around the victim’s body. Police said Kim revealed to an acquaintance that he may have “beat a prostitute to death”.

Kim said he was innocent. Ellis said Kim’s ex-girlfriend, who had Chinese Communist Party connections, was responsible for the crime. [ab/lt]

The Immortal’s Mask and Nickname Attached to Regian Eersel The Immortal's Mask and Nickname Attached to Regian Eersel