Japan denies being beaten by the US and Cs, invited to join AUKUS 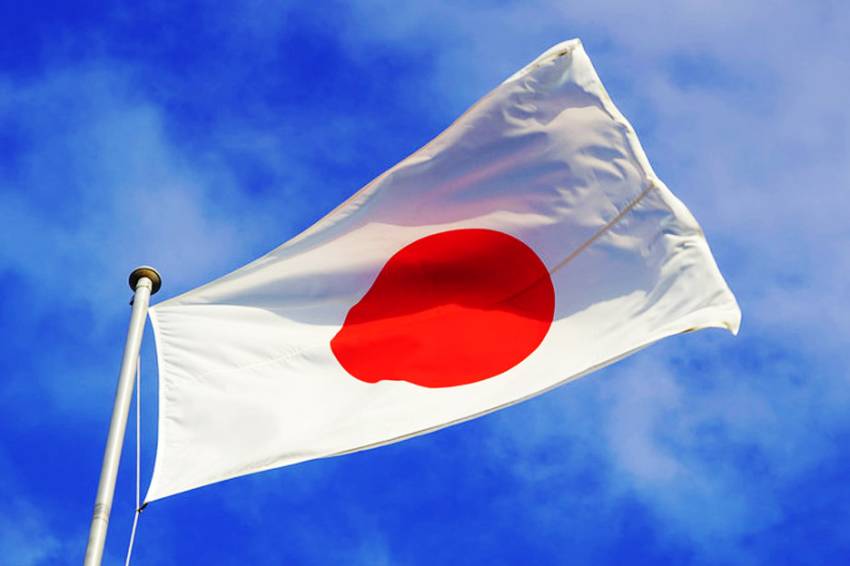 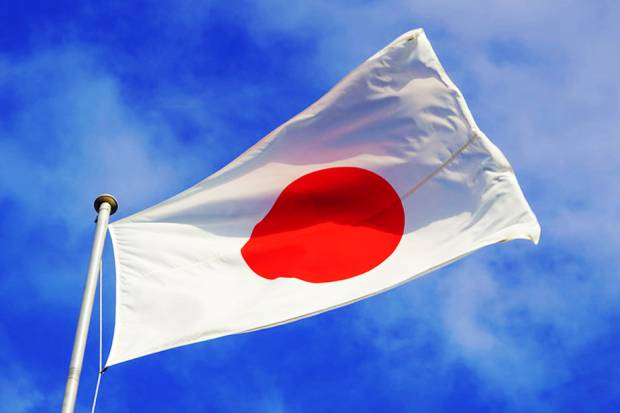 Japan has denied having received an unofficial offer to join AUKUS. Photo/Illustration

TOKYO – Japan reported to have unofficially received an offer to become part of the military bloc AUKUS formed last year by Australia , English and United States of America (US). The news was reported by the Japanese newspaper, the Sankei Shimbun.

Several unnamed Japanese government officials told the paper that Tokyo had been approached informally about such a possibility by each of the three alliance members.

Japan’s Chief Cabinet Secretary Hirokazu Matsuno denied the reports, saying there were “no facts” in the Sankei Shimbun article.

“Tokyo was not asked to participate in AUKUS,” he said as quoted from Russia TodayWednesday (13/4/2022).

The AUKUS pact, seen largely as a strategy to counter China’s growing influence in the Pacific, was announced by the leaders of Australia, Britain and the US in September 2021.

The original aim was to provide Canberra with a fleet of nuclear-powered, but conventionally armed, submarines. But last week the trio announced that they would also cooperate on developing hypersonic technology, with Japan expressing support for the decision.

According to the Sankei Shimbun, involving Tokyo in the development of hypersonic missiles was one of the main motivations behind the AUKUS offer.

30 series of baby boy names from Sanskrit, have a dashing and modern impression

Starting from mutually changing shoes, thank God I have a shoe alms movement 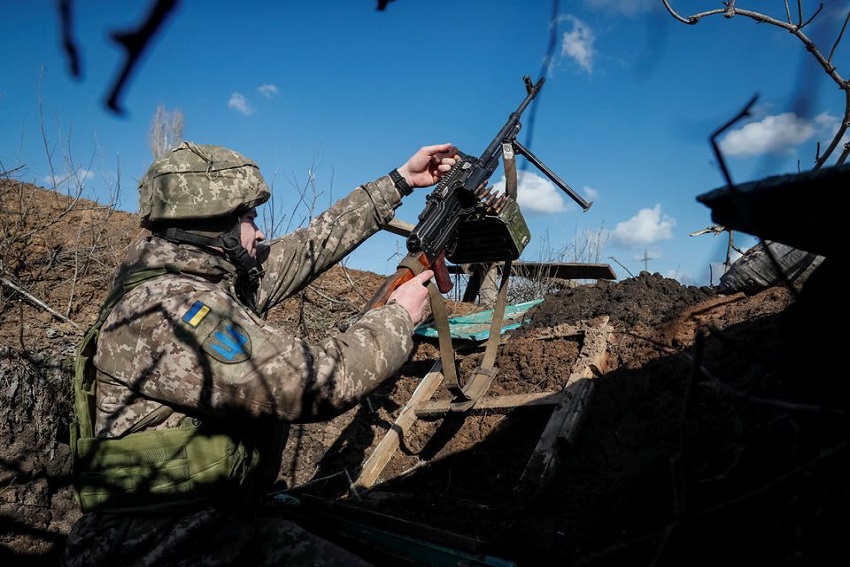 Starting from mutually changing shoes, thank God I have a shoe alms movement