Surprisingly, Clinton says NATO has opened the door for Russia to become a member 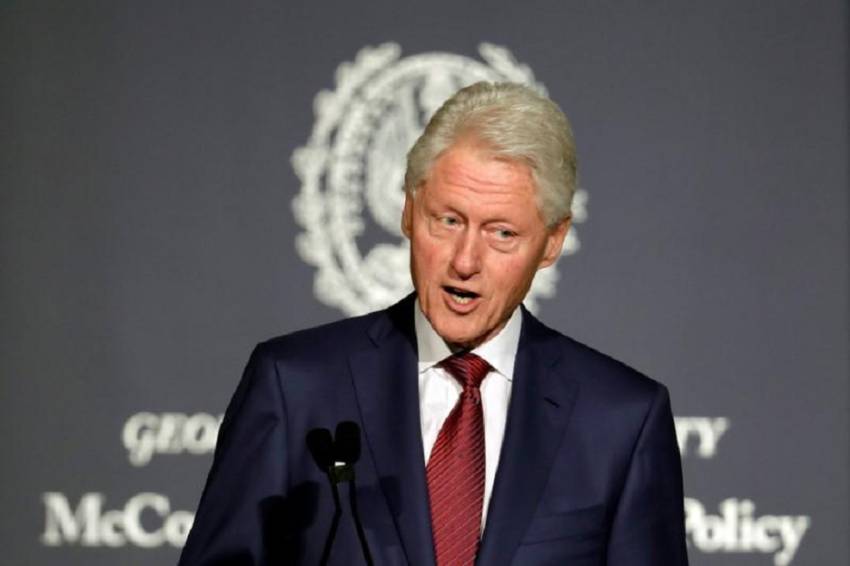 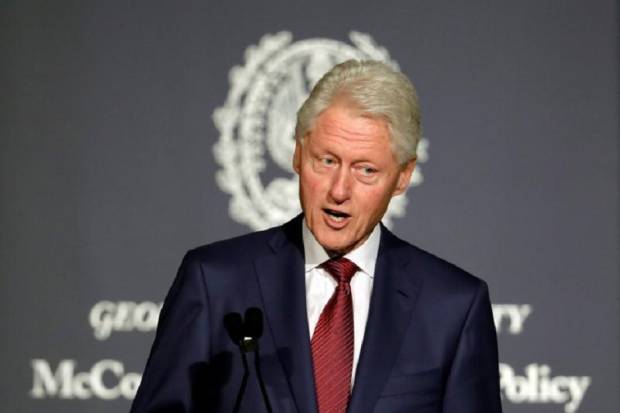 Former US president Bill Clinton said NATO opened the door for Russia to join as a member of the alliance. Photo/REUTERS

The statement is surprising because Russia is the successor to the Soviet Union, which was an enemy of NATO during the Cold War.

Clinton claims to have made promises to the late president Boris Yeltsin, who ruled Russia between 1991-1999, and then to his successor, current President Vladimir Putin.

In late February, Putin recalled his conversation with Clinton about NATO in 2000, but his version painted a different picture.

According to the Russian leader, he asked Clinton how the US would respond if Russia joined the US-led military bloc and described Clinton’s reaction as “somewhat restrained”.

In an interview with the broadcaster BBC in 2000, Putin refused to rule out the possibility of Russia’s membership in the NATO alliance, but as an equal partner.

“We left the door open for Russia’s membership in NATO, something I explained to Yeltsin and later confirmed to his successor, Vladimir Putin,” Clinton wrote on Twitter. The Atlanticin an article published on Thursday and quoted Russia TodaySaturday (9/4/2022).

In her opinion, Clinton defended the bloc’s eastward expansion after the collapse of the Soviet Union.

How is misinformation distorting the views of young people on the war in Ukraine?