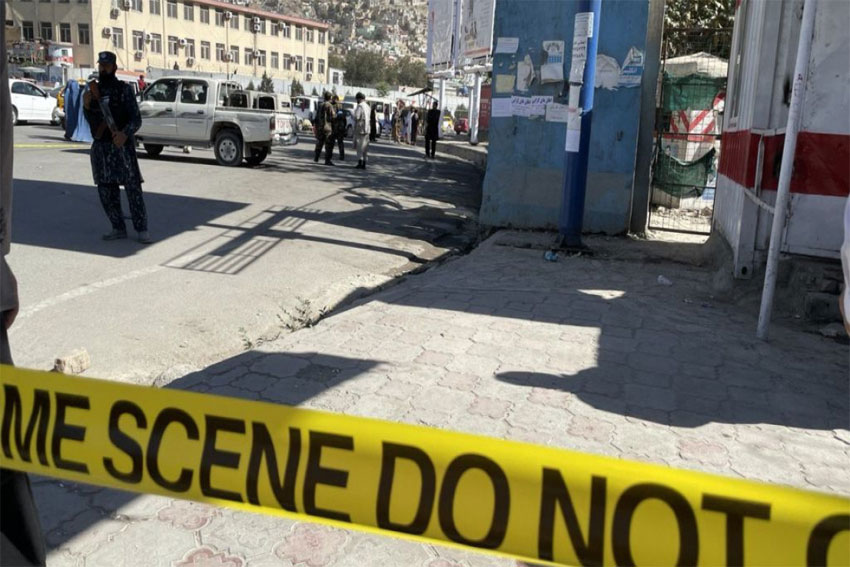 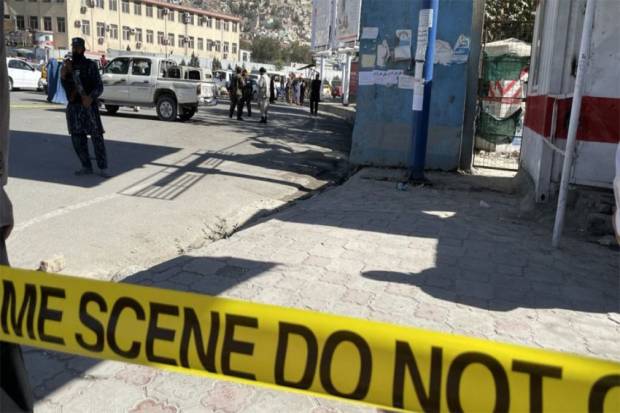 ACCEPTANCE – Six people were injured in the blast grenade at a mosque in the capital Afghanistan , Kabul, Wednesday (6/4/2022). The attack took place minutes after worshipers prayed the midday prayer in the holy month of Ramadan.

“We had finished praying and were heading out of the mosque when the explosion occurred,” one of the worshipers Mohammed Yasin told AFP, as quoted by Arab News.

Kabul police spokesman Khalid Zadran said a grenade was thrown into the Pul-e-Khisti mosque and a suspect was arrested at the scene.

No group has claimed responsibility, but Daesh-Khorasan (ISIS-K) has carried out attacks recently in Kabul and other cities.

Attacks on public targets have largely diminished since the Taliban seized power in August last year, but Daesh-Khorasan (ISIS-K) continues to operate across the country. A number of attacks in Afghanistan have been claimed by ISIS-K.

In early February, the United States (US) offered up to $10 million for information leading to the arrest of ISIS-K leader Sanaullah Ghafari. The ISIS boss in Afghanistan is wanted by the United States over the deadly bombing at Kabul airport last year.

The prize offer was announced by the US State Department on Monday. A bomb attack during an evacuation at Kabul airport in August 2021 killed 170 Afghan civilians and 13 US military personnel. It comes amid a chaotic US troop withdrawal from Afghanistan.