The smooth journey of BRI Liga 1 2021-2022, a new history in the world of Indonesian football 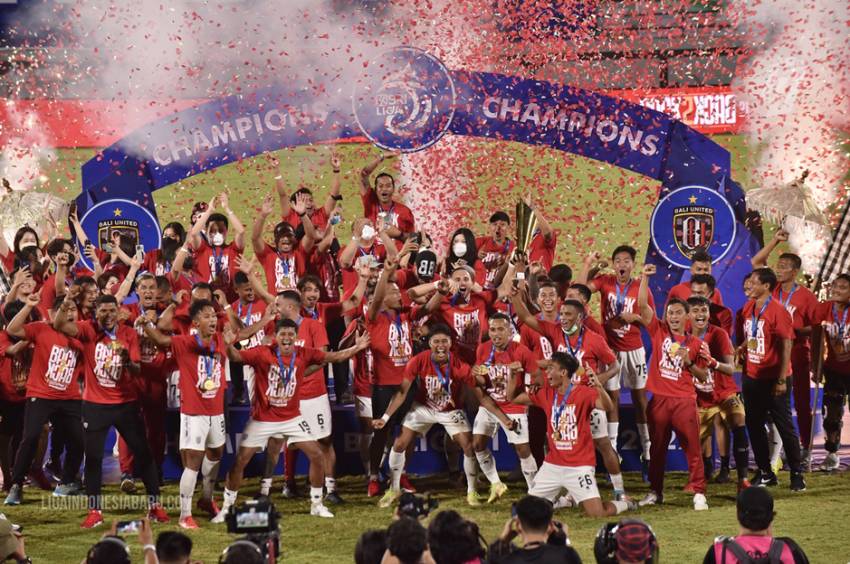 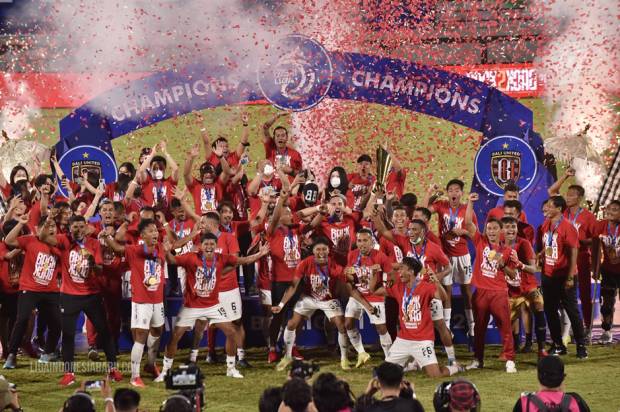 Unmitigated, Sunarso called the smooth journey of the BRI Liga 1 title as a new history in the world of Indonesian football. The return of this competition also creates a strong multiplier effect / Photo: Liga Indonesia Baru

BALI – BRI League 1 officially ended the 2021-2022 season competition by placing Bali United as the champion, Thursday (31/3/2022). The competition for the highest caste of domestic football was able to be held successfully and invite the enthusiasm of the Indonesian people in the midst of a challenging situation.

BRI President Director Sunarso said the readiness of all stakeholders to carry out the BRI Liga 1 event could run well despite facing various challenging conditions, especially the pandemic situation. The success of organizing BRI Liga 1, said Sunarso, has also become a means of proving it to the international community.

“This success is proof to the international community that Indonesia is able to hold a big event in the midst of a pandemic. We congratulate and thank PSSI, PT. LIB, Kemenpora, all participating BRI Liga 1 clubs, players, staff and supporters throughout Indonesia so that the competition can run smoothly,” said Sunarso.

Unmitigated, Sunarso said the trip was smooth BRI League 1 referred to as a new history in the world of homeland football. The return of this competition also creates a strong multiplier effect.

As is known, this competition was vacuumed for more than a year in 2020-2021. As a result, research by the Institute for Economic and Community Research, Faculty of Economics and Business, University of Indonesia (LPEM FEB UI) published in 2020 stated that economic losses from the cessation of domestic football reached IDR 2.7 trillion to IDR 3 trillion per year. In addition, there are about 24 thousand people who are directly involved in the national football industry.

The presence of BRI in the BRI Liga 1 season 2021-2022 brings optimism to the football industry players and MSMEs. Moreover, Sunarso said that BRI Liga 1 has received high enthusiasm from all football lovers in Indonesia.

Emit a Positive Aura, These 3 Psychology Tricks Help You Be More Confident 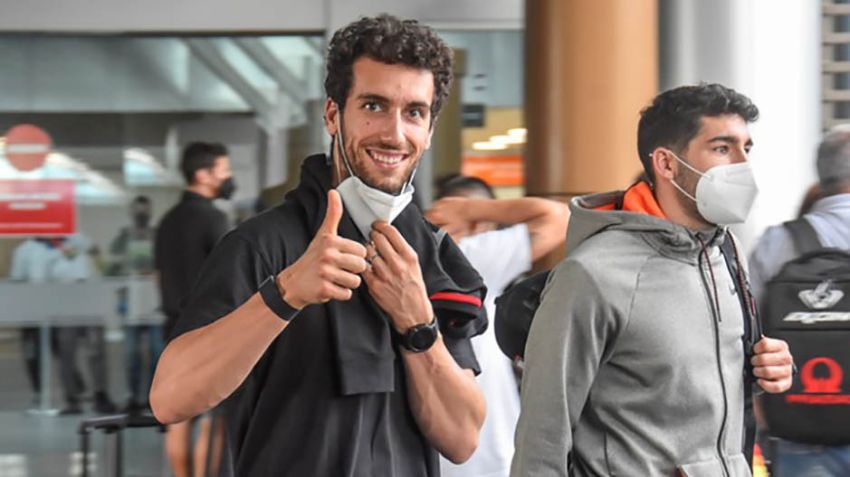 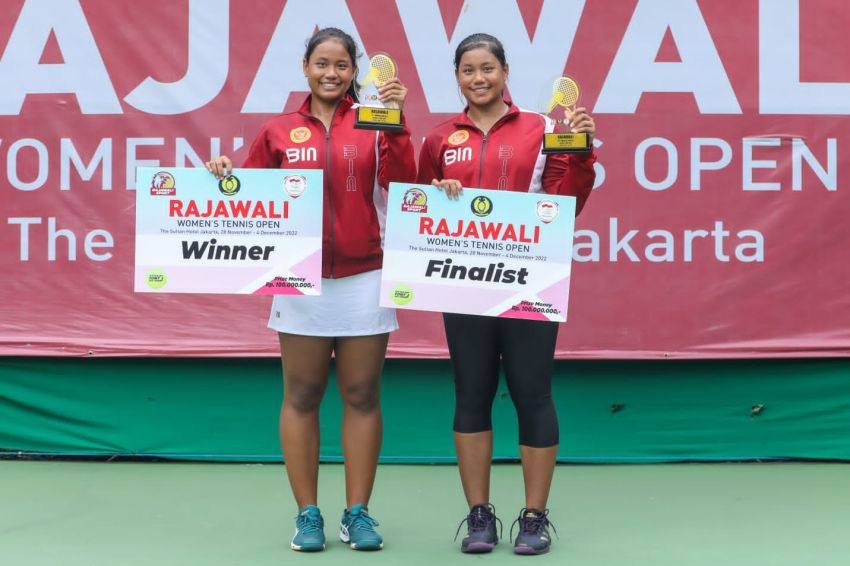 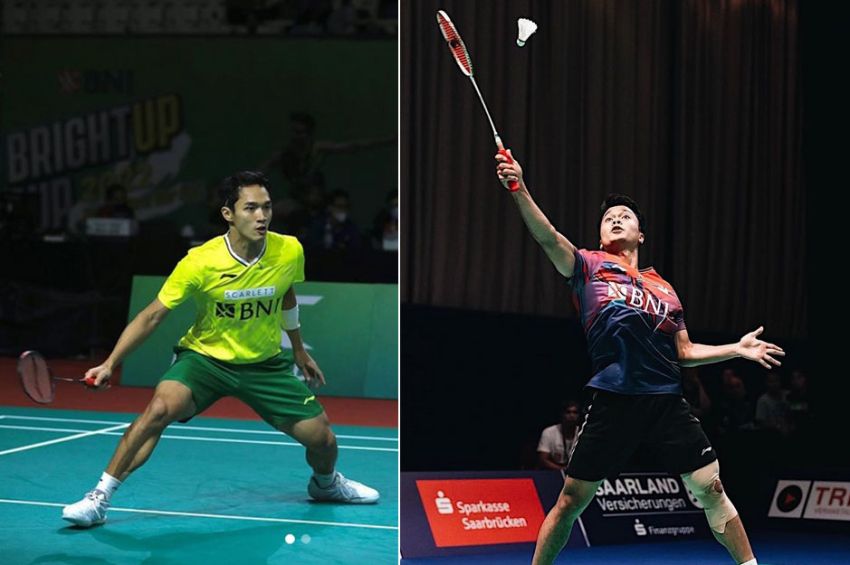 loading...Jonatan Christie and Anthony Sinisuka Ginting confirmed that they are ready to rock the Nimibutr Arena, Bangkok, when they appear...

Emit a Positive Aura, These 3 Psychology Tricks Help You Be More Confident