Beardless, Afghan male civil servants are not allowed to enter the office 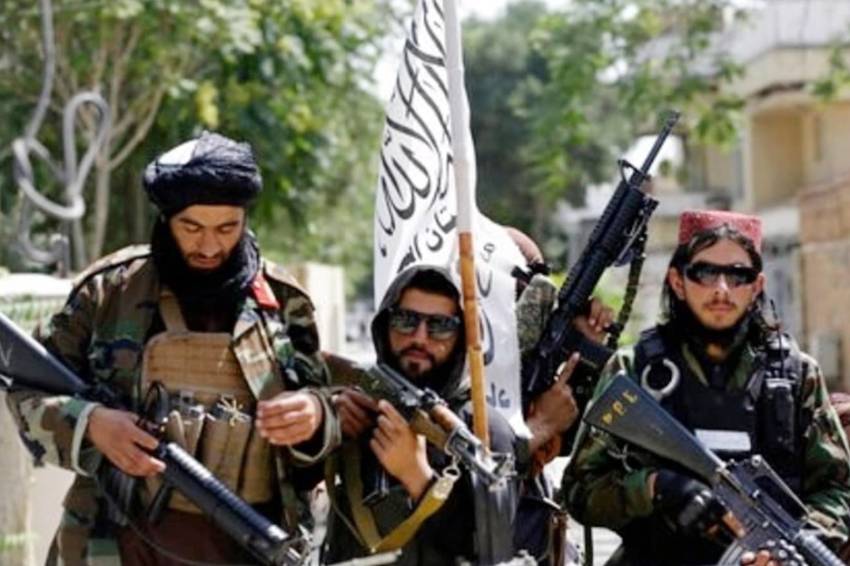 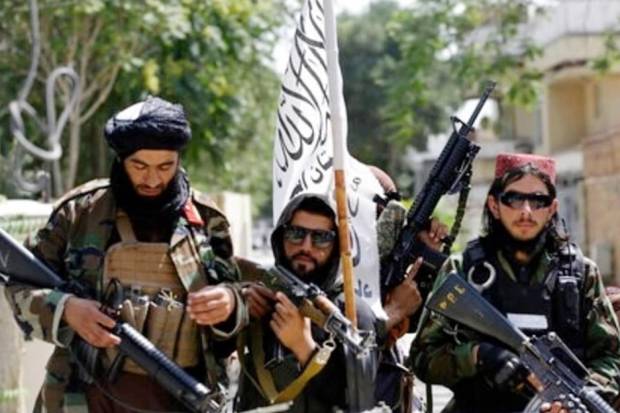 WHO’s alarm: The lax approach to the pandemic is creating the conditions for a deadly variant

The Taliban has banned male Afghan civil servants from entering the office without a beard. Photo/Illustration

ACCEPTANCE – Taliban has instructed all male government employees to keep a beard and adhere to dress code or will risk punishment.

On Tuesday, officials from the Taliban’s Ministry for the Spread of Virtue and Prevention of Evil were seen inspecting men who entered government offices on the first day the new dress code guidelines were implemented.

Employees were told they would not be allowed into the office and could eventually be fired if they violated the rules.

Apart from not shaving their beards, workers have been told not to wear Western-style clothing. They instead had to wear traditional loose tops and trousers, with hats or turbans to cover their heads, according to people familiar with the matter.

Men are also directed to establish timely prayers between dawn and dusk as is practiced under Islamic law.

Within 10 days, the Taliban has re-enacted a number of policies imposed when the group came to power in the late 1990s. This contrasts with his claims made immediately after toppling Ashraf Ghani’s regime last August that they would be more progressive.

Last week the Taliban broke its promise to allow girls to attend secondary schools, just moments before students were set to resume classes after nearly nine months out of school, in a regressive move that sparked a backlash from the international community.

75 Ramadan 2022 Greetings That Can Be Shared with Friends, Full of Meaning Bun

WHO’s alarm: The lax approach to the pandemic is creating the conditions for a deadly variant

The neglect of COVID-19 this year is creating the perfect conditions for a deadly new variant to emerge. The warning... The name Rian Dono is currently being discussed by the public. Even though he is not an artist, Rian Dono... 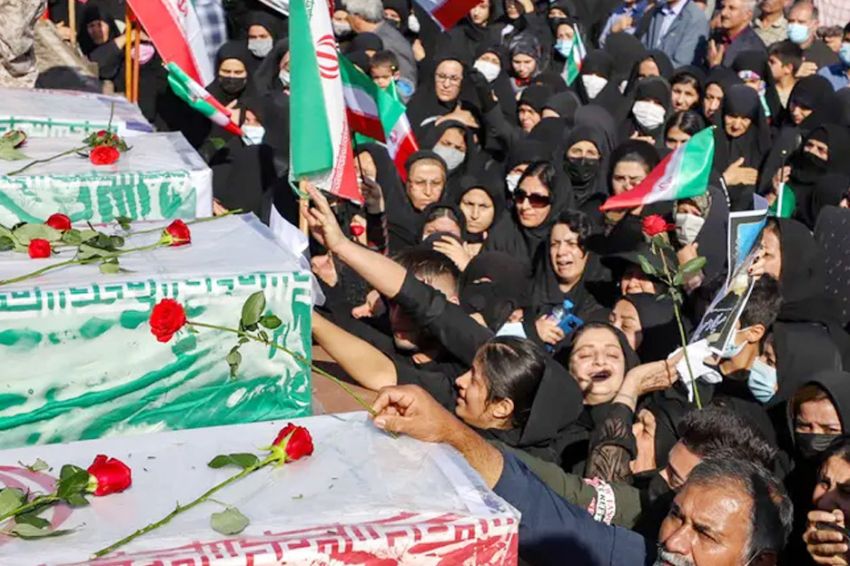 loading...Iran says more than 200 people have been killed in the Mahsa Amini protests. Photo/Al Arabiya TEHERAN - More than...

Finnish Prime Minister Sanna Marin has declared that Europe is not strong enough to cope with the war situation in...