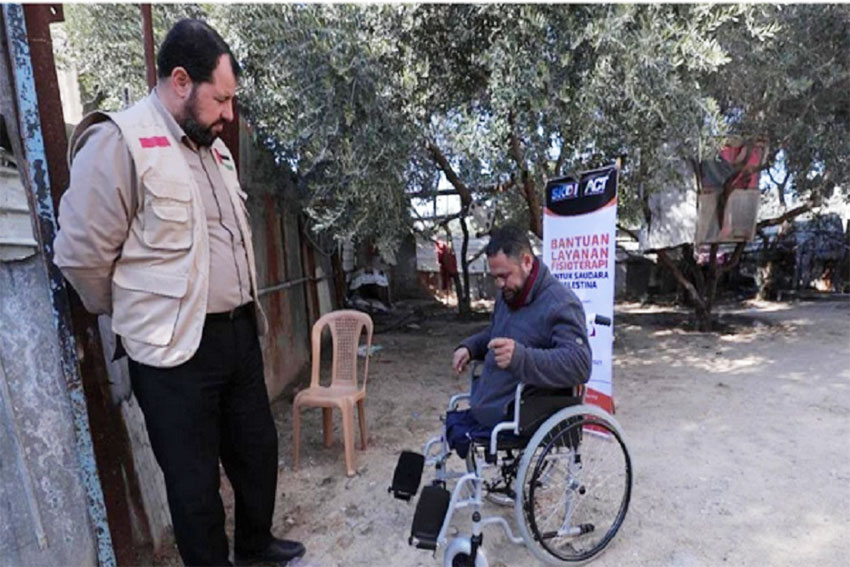 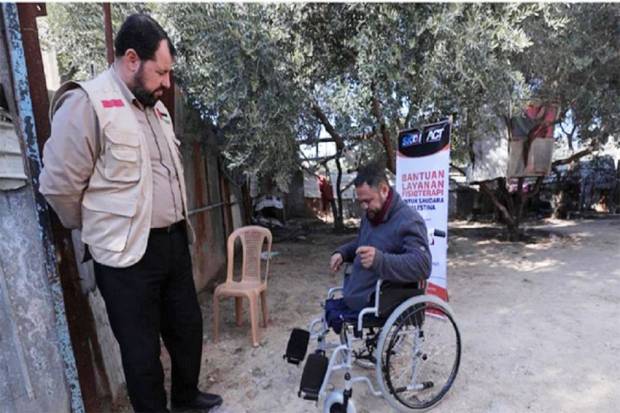 Firdaus Guritno from the Global Humanity Network team ACT explained, Israel’s years of attacks on Gaza, often cause injuries to residents. Not infrequently, these attacks also make many Gazans paralyzed and unable to carry out their normal activities.

“This is the reason that underlies the delivery of wheelchair assistance from Sahabat Dermawan,” said Firdaus, Wednesday (16/3/2022). In addition to victims of aggression, this wheelchair assistance is also intended for Gaza residents who do have motor impairments due to physical deficiencies since birth.

Firdaus hopes that this assistance can bring joy to the beneficiaries. Through wheelchairs, people with disabilities can be facilitated in their mobility and all their activities.

ACT and donors always provide wheelchair assistance every year in Gaza. In 2021, a total of 65 wheelchairs were distributed. Meanwhile, in 2020, there will be around 200 wheelchairs.

“There are difficulties in providing assistance, such as electric wheelchairs, crutches, medicines, wheelchair batteries, and other items. People with disabilities suffered greatly during Israel’s attack. For example, many of them were unable to escape from the nearby bombardment because their movements were slow. Or they can’t use public toilets when they evacuate,” said Naji.

Josh Warrington’s 5 Hard Battles: Unification, Trilogy to Debut in the US Josh Warrington's 5 Hard Battles: Unification, Trilogy to Debut in the US