Because of Biden’s statement about Putin, the White House is busy giving clarifications 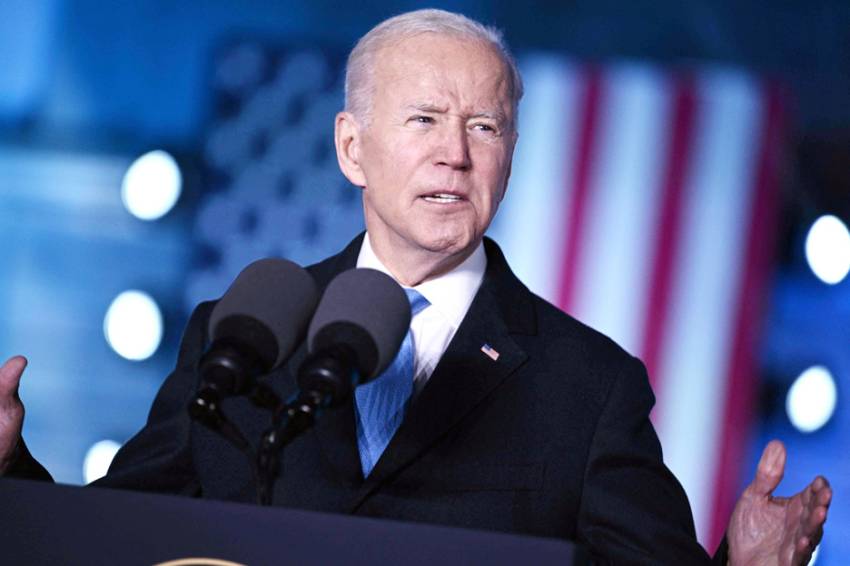 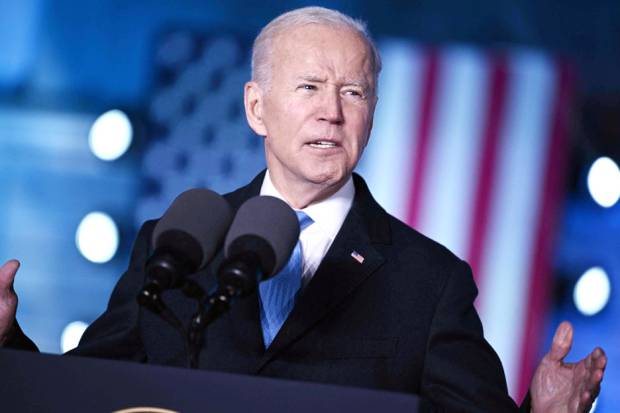 WASHINGTON – The White House says US President Joe Biden is not calling for regime change in Russia. The explanation came after Biden said Russian President Vladimir Putin could not remain in power in a speech in Poland.

“The president’s point is that Putin cannot be allowed to exercise power over his neighbors or his territory. He didn’t discuss Putin’s power in Russia, or regime change,” the official said after Biden’s speech in Warsaw Al ArabiyaSunday (27/3/2022).

“It’s not Biden to decide. The Russian president is elected by the Russians,” spokesman Dmitry Peskov told Reuters when asked about Biden’s comments.

In a speech in Poland, Biden stepped up his rhetoric against Russia’s leader, Vladimir Putin, after his invasion of Ukraine.

“For God’s sake, this man can’t stay in power,” Biden said in his speech.

This is not the first time Biden has attacked Putin personally. Hours before his speech in the Polish capital Warsaw, Biden called Putin a butcher in a strong condemnation of the Russian leader’s actions in Ukraine that have driven millions of people to neighboring countries.

Last week, Biden first called Putin a “war criminal” and later called him a “killing dictator, purely a criminal who is waging an immoral war against the Ukrainian people.” He also called Russia’s invasion of Ukraine “inhuman.”

Experienced an Accident, This is the Condition of Rian and Wahyu D’Masiv