US Calls for Taliban to Reopen Girls Schools in Afghanistan 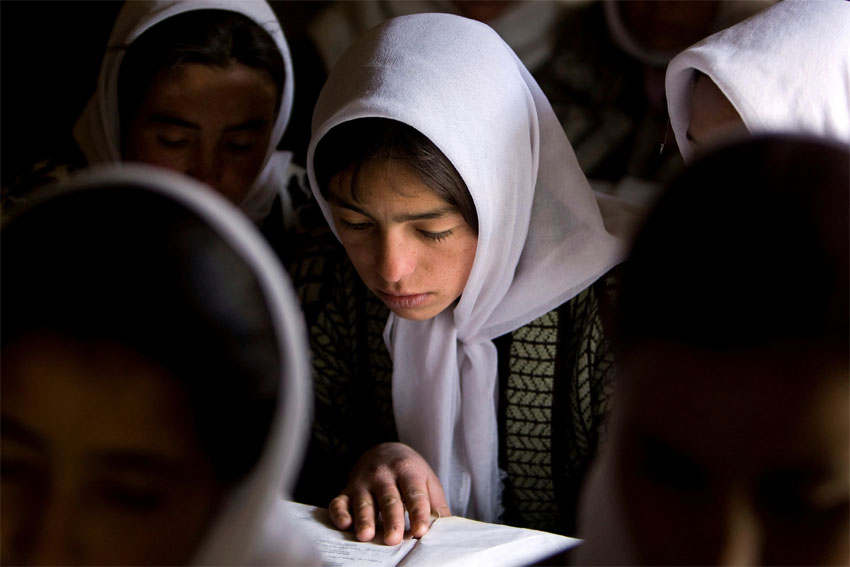 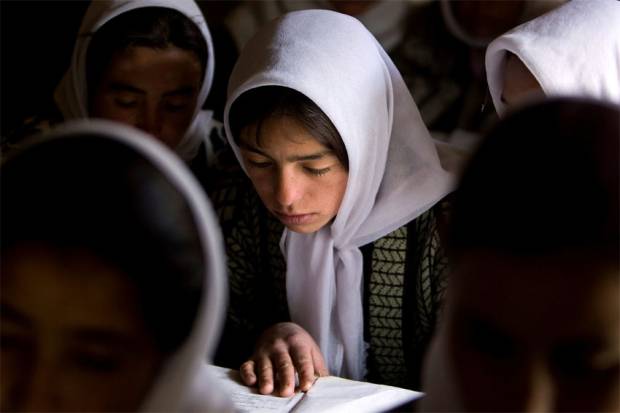 WASHINGTON – United States of America (USA) and other Western countries on Thursday (24/3/2022) condemned the decision Taliban to close a girls’ high school in Afghanistan just hours after it reopened and urged the hardline regime to reverse course.

A joint statement from the foreign ministers of Britain, Canada, France, Italy, Norway and the US, plus a high-ranking representative from the European Union, said the Taliban’s decision would jeopardize the group’s prospects of legitimacy and its “Afghan ambitions” to become a respected member of the international community.

Read: Taliban Breaks Promise, Not All Classes for Girls Are Open

“The actions of the Taliban contradict public guarantees to the Afghan people and the international community,” Western countries said in their statement.

They called on the Taliban, who seized power in August when US troops withdrew from the country, to “immediately reverse this decision, which will have consequences far beyond its loss to Afghan girls”.

“If not reversed, it will seriously damage Afghanistan’s prospects for social cohesion and economic growth,” they said.

Read: Taliban Promise to Open Schools for Girls Next Week

The Norwegian government insists that it is placing “real demands” on the Taliban and that the talks in Oslo are in no way legitimizing the movement, the head of the Norwegian Refugee Council said at the time that lifting sanctions against the Taliban was an important step in saving lives in Afghanistan.

The Taliban’s decision to close schools for girls came after a Tuesday night meeting by senior officials in the southern city of Kandahar, the movement’s de facto powerhouse and conservative spiritual heartland.