Taliban Promise to Open Schools for Girls Next Week 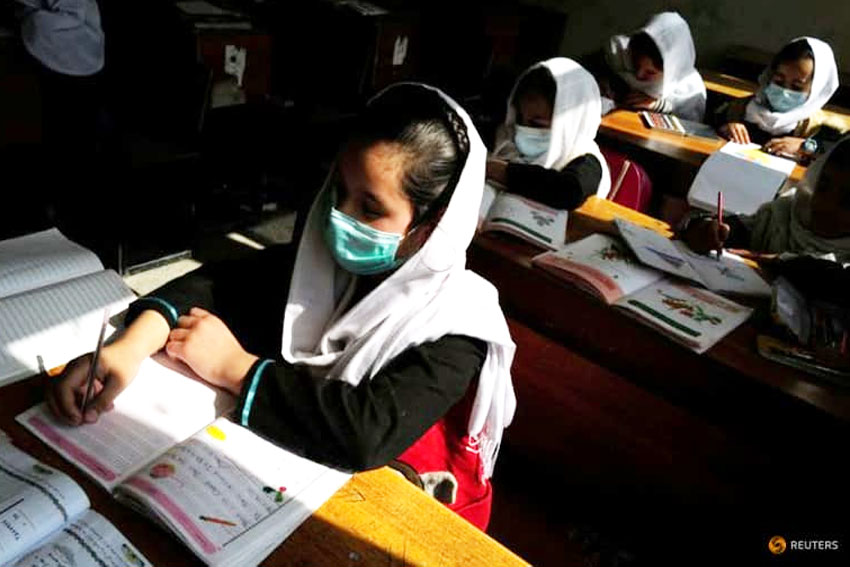 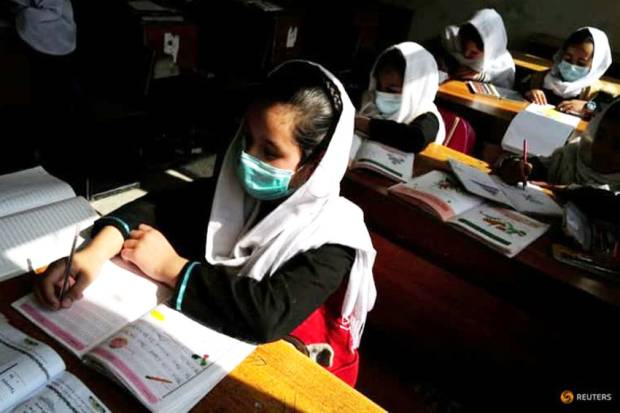 Taliban Promise to Open Schools for Girls Next Week. PHOTO/Reuters

ACCEPTANCE – Taliban will allow girls in Afghanistan to return to class, when high school opens next week. This was revealed by an Afghan education official, Thursday (17/3/2022).

Previously, there had been months of uncertainty over whether the Taliban would allow full access to education for Afghan girls and women.

“All schools will be open to all boys and girls,” Aziz Ahmad Rayan, a spokesman for Afghanistan’s Ministry of Education, told Reuters. “But there are some conditions for girls,” he continued.

According to him, female students will be taught separately from males and only by female teachers.
“In some rural areas, where there is a shortage of female teachers, older male teachers will be allowed to teach girls,” explained Rayan.

Allowing girls and women to attend schools and colleges has been one of the main demands of the international community against the hardline Islamist movement since the Taliban toppled the Western-backed government last August.

Most countries have so far refused to formally recognize the Taliban, amid concerns over their treatment of girls and women, as well as allegations of human rights violations against former soldiers and officials of the ousted government.

4 Hanging Ornamental Plants, One of them Brings Hockey Cuan you know

WHO: 43 health care facilities have been destroyed in Ukraine

WHO: 43 health care facilities have been destroyed in Ukraine