The UN High Commissioner for Human Rights, Michelle Bachelet, recently paid a one-day visit to the Afghan capital, Kabul, where she delivered a message to Taliban rulers that humanitarian and economic problems are likely to cost more lives in Afghanistan than conflict.

While in Kabul, Bachelet stressed the importance of respecting the human rights of all people. Bachelet said this was the key to finding a way out of the country’s economic, humanitarian and human rights crisis.

The high commissioner’s spokeswoman, Liz Throssell, told VOA Bachelet stressed the importance of inclusiveness in finding a way out of the various crises facing Afghanistan. Throssell said the high commissioner told the Taliban authorities that a more sustainable and peaceful society would be one that sees its people as part of the solution, not as opponents to be suppressed.

“The high commissioner stressed that it is imperative to urgently address what has been properly and accurately described as the catastrophic impact of economic sanctions and asset freezes. Although there has been a decline in violence, in reality the humanitarian and economic crises in Afghanistan may have claimed more lives than the actual conflict,” he said.

The United Nations reports 22 million people, or more than half of Afghanistan’s population, need humanitarian assistance. The world body says one in three people suffer from acute hunger, two million children are malnourished, and three and a half million more are homeless. Aid agencies report that women and girls are particularly vulnerable and face protection risks.

Throssell said the high commissioner met with a number of people who could voice their concerns. She said Bachelet met several women who spoke about their struggle against injustice in this country. They expressed the need to regain the rights they had achieved over the past two decades before the Taliban retook the country last August.

“They need the right to freedom of expression, to peaceful assembly, to be free from fear of reprisals, to be involved in politics, to be trained as health workers, and of course to be educated.”

The new Taliban rulers say they hope to open all schools for girls by the end of this month. When the Taliban last came to power in the late 1990s, girls were barred from going to school and women were forbidden to leave their homes unless accompanied by a close male relative.

At the end of his visit, the high commissioner urged the international community to reduce sanctions and dilute assets. This will go a long way in starting the Afghan economy and alleviating the suffering of millions of people. [my/em]

Not from pork, this man reveals how to make halal crispy bacon with unexpected ingredients

3 Artists Changed Religions Due to Depression, Some Almost Suicide 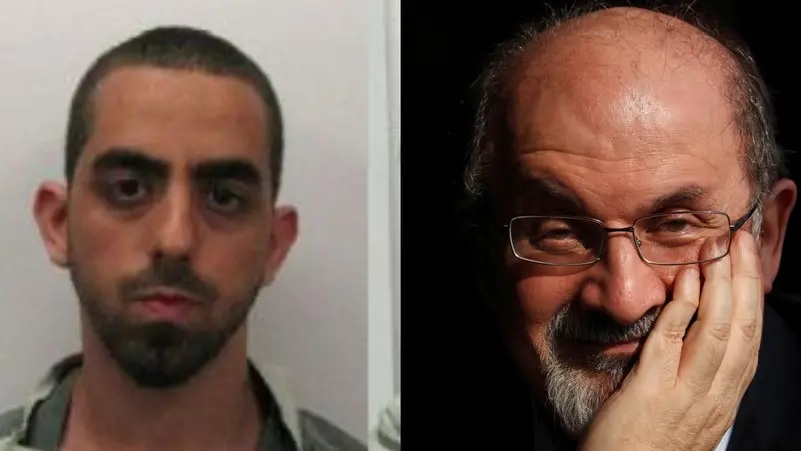 3 Artists Changed Religions Due to Depression, Some Almost Suicide