Arrearing Garbage Fees for 3 Months, Grandmother in the US Arrested by Police

ACCEPTANCE – Nearly 400 civilians died in attacks in Afghanistan since the takeover by Taliban . More than 80 percent of them were killed by a group affiliated with the Islamic State of Khorasan (ISIS-K). This was revealed in the latest UN report.

It is the first major human rights report since the Taliban seized power from the former US-backed government in August last year. The report covers the period from August 2021 to the end of February and says that 397 civilians were killed, most of them in a series of attacks by ISIS-K.

Read: The Taliban Wants To Create A Strong Military Structure For Afghanistan

More than 50 people with suspected ties to extremist militant groups have died in the same period, the report said. Several victims were tortured and beheaded, then dumped on the side of the road.

“The human rights situation for many Afghans is very concerning,” Michelle Bachelet, the High Commissioner for Human Rights, said in a speech introducing the report to human rights bodies in Geneva.

ISIS-K, which first emerged in eastern Afghanistan in late 2014, is thought to have spread after the Taliban takeover and has been blamed for several suicide attacks in recent months, including one at Kabul airport last August.

Read: If assets are not released, the Taliban threatens to change policies against the US

In the same speech, Bachelet said that the Taliban rulers had restricted women’s rights and freedoms. He called for women to be allowed to “fully participate” in public life.

Bachelet also referred to “a disturbing number of cases of enforced disappearances” of activists and protesters and expressed concern about restrictions on freedom of expression. “I remain concerned about the progressive erosion of civic space,” he said.

Apart from Mawar, these 4 artists also cheated on a babysitter, some got pregnant

US and Ukraine Urge Russia to End Attacks on Cities

Finnish Prime Minister Sanna Marin has declared that Europe is not strong enough to cope with the war situation in... MD Pictures has just announced plans to make the film Sewu Dino. Even though it is still an upcoming film,... 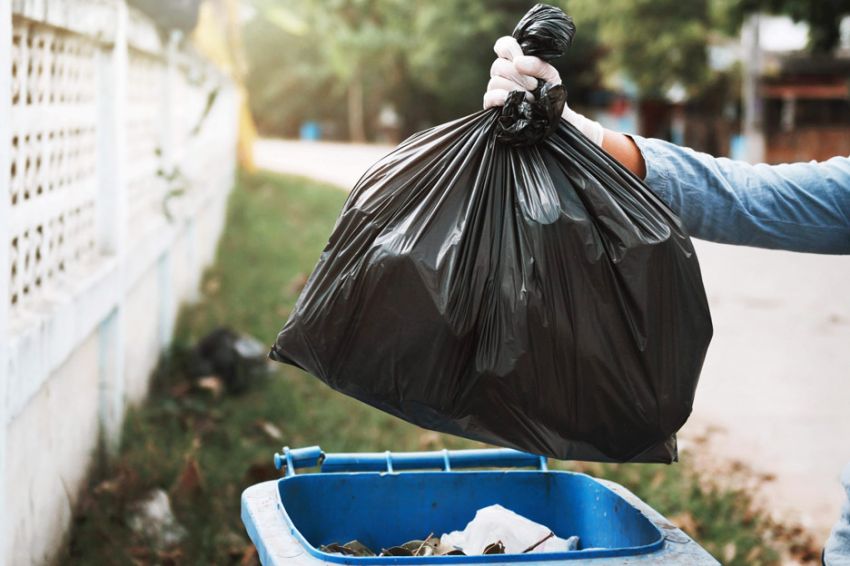 Arrearing Garbage Fees for 3 Months, Grandmother in the US Arrested by Police

loading...In arrears for 3 months of garbage fees, a grandmother in the US was arrested by the police. Photos/Illustrations WASHINGTON... Cianjur Earthquake Victims Increase, 8 People Still Wanted, This Is What the BMKG Says When the Earthquake Ends

SuaraCianjur.id The number of victims who died from the Cianjur Earthquake increased by three people. This was conveyed by the...

US and Ukraine Urge Russia to End Attacks on Cities