Portrait of Sophia Makramati, the Wife Who Teaches Islam to Clarence Seedorf Suara.com – AC Milan legend Clarence Seedorf is in the spotlight after reportedly converting to Islam. The figure of his wife, Sophia Makramati, had a big role in that decision.

Clarence Seedorf shared that he converted to Islam through his Instagram account on Friday (4/3/2022). He thanked him for the message he got after converting to Islam and his Muslim family.

“Special thanks for all the nice messages in my celebration of joining the Muslim family,” Seedorf wrote in the caption.

Seedorf said he had learned the meaning of Islam from his beloved wife, Sophia.

Also Read:
Towards the AFF Cup, Bima Sakti Reveals the Criteria for the Indonesian U-16 National Team Player of His Choice

“I am very happy to be able to join my brothers and sisters around the world, especially dear Sophia who taught me more about the meaning of Islam,” he added.

Quoting from the Arabian Business report, Seedorf and Sophia have reportedly been married for two years. In the course of his marriage, the player with a Dutch passport studied Islam.

Sophia herself is a woman who was born in Canada. However, he has Iranian blood and has embraced Islam since childhood.

Learning Islam from an early age made Sophia finally join in teaching it to her husband, Seedorf. In the end, the AC Milan legend decided to convert to Islam.

Curious about the figure of Sophia Makramati? Here are five beautiful portraits:

1. Her portrait with Seedorf after her husband decided to convert to Islam.

Oleksandr Usyk Vows to Kill Russian Soldier to Save Family 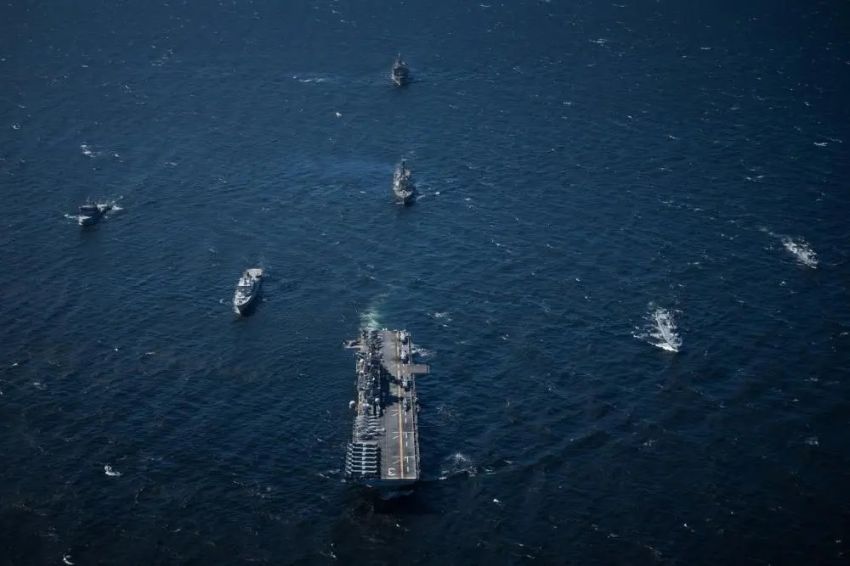 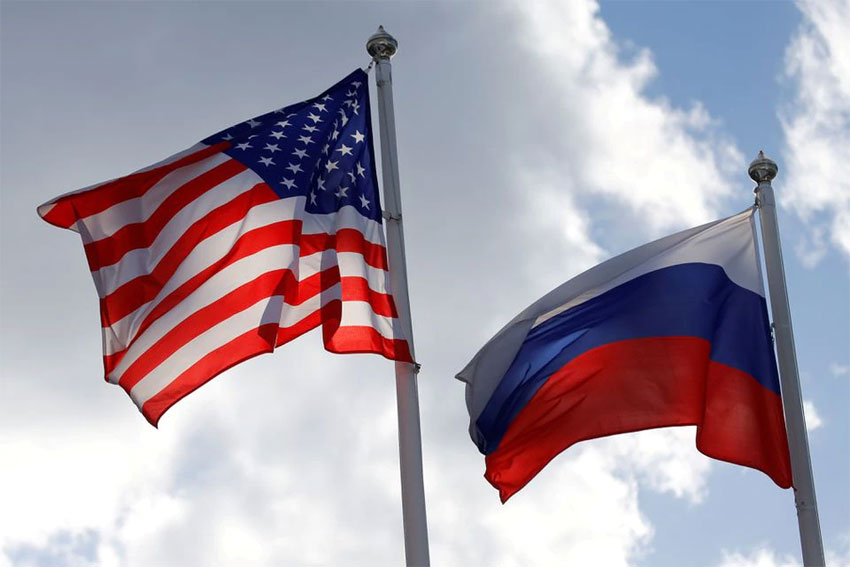 Oleksandr Usyk Vows to Kill Russian Soldier to Save Family