Clarence Seedorf Embraces Islam, His Wife: May Inspire the World 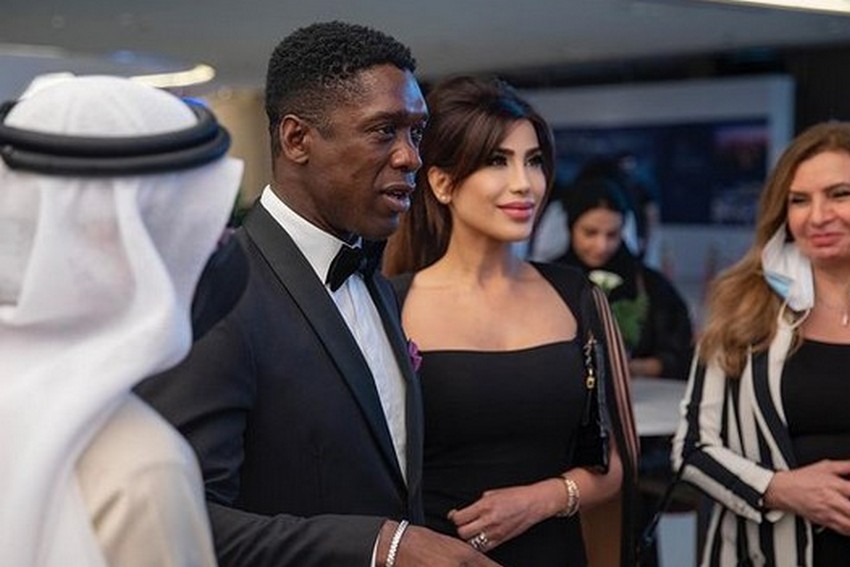 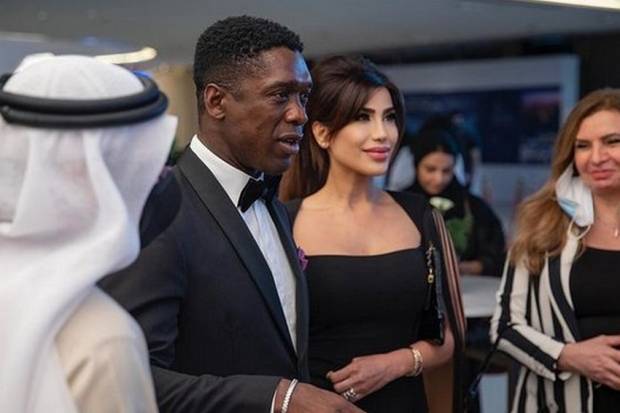 AC Milan legend, Clarence Seedorf has converted to Islam. Sophia Makramati said she was very happy and prayed that her husband’s choice could inspire the world. Photo: Instagram

PARAMARIBO – AC Milan legend, Clarence Seedorf has converted to Islam. Sophia Makramati said she was very happy and prayed that her husband’s choice could inspire the world.

Seedorf has been married for two years to Sophia who is a Muslim. The man from the Netherlands announced that he had converted to Islam through an Instagram account which was uploaded on Friday (4/3/2022).

In his upload, Seedorf said he was very happy and thanked Sophia for teaching the meaning of Islam. Although now a Muslim, he said he would not change his name.

Sophia became the happiest figure in the choice of the man born in Suriname. This Iranian-blooded woman hopes that Seedorf’s work can inspire the world.

“I am so happy and proud to be a part of this special and beautiful moment my love @clarenceseedorf joins the Muslim family,” Sophia wrote.

“Welcome and may you continue to be blessed and inspire the world,” he continued, on Instagram @sophiamakramati_.

Seedorf is a footballer with an impressive score. He started his professional career at Ajax Amsterdam and won the Champions League in 1995, when he was only 19 years old.

After leaving Ajax, he traveled to the Italian League by strengthening Sampdoria. Then tried the Spanish League with Real Madrid, before returning to Italy to defend Inter Milan and AC Milan. 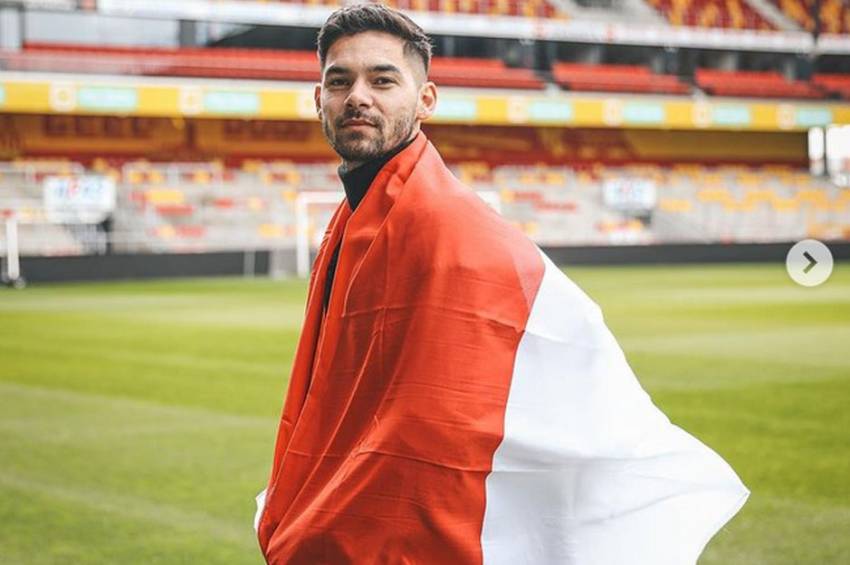 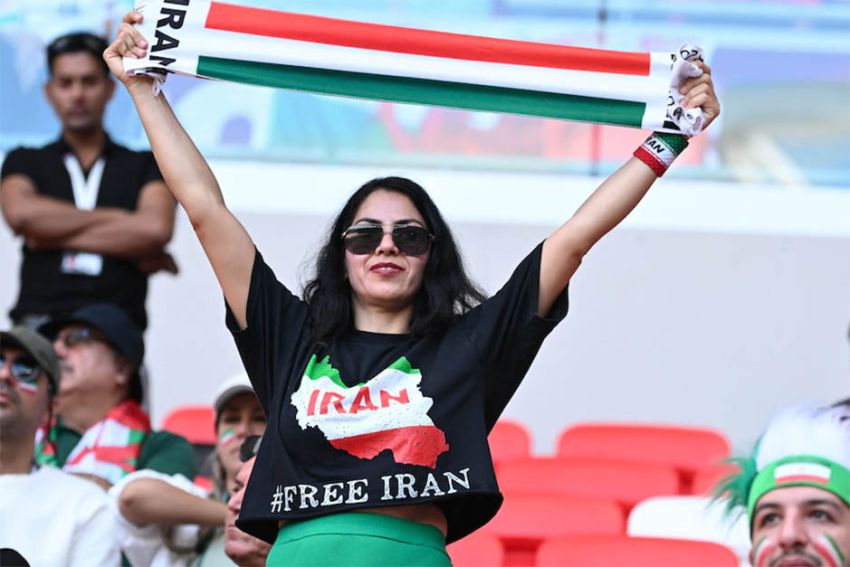