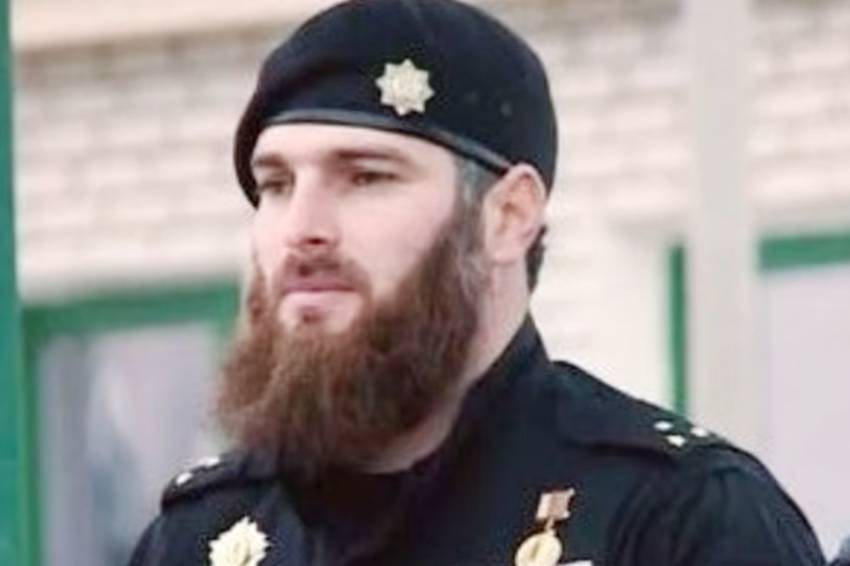 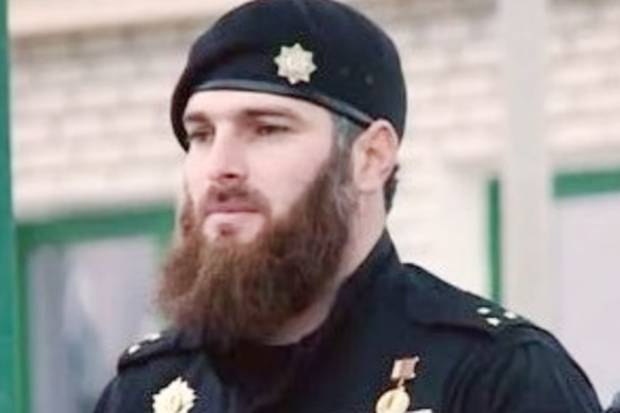 US Ambassador to Indonesia’s Presidency and G20 Summit

A convoy of 56 Chechen special forces tanks was blown to pieces near Hostomel, northeast of Kiev by Ukrainian air fire on the second day of the deployment of Chechen troops. It is not known how many people died in the attack, but it is thought the number could be in the hundreds.

Among the dead was General Magomed Tushaev. He is the commander of the 141st national motorized guard brigade – the elite force of Chechnya state head Ramzan Kadyrov.

“Russian special forces column defeated near Hostomel “Kadyrovites”, named after the Head of the Chechen Republic Ramzan Kadyrov,” reads a tweet from The Kyiv Independent.

“According to Channel 24 sources, Ukrainian military blew up echelon 56 tanks including General Magomed Tushayev, who was killed,” the tweet continued.

Also read: Ukrainians Challenge and Take Up Arms Against Russia

⚡️Column of Russian special forces defeated near Hostomel “Kadyrovites,” named so for the Head of the Chechen Republic Ramzan Kadyrov.

Members of the 'Reichsbürger' movement deny the existence of the Federal Republic of Germany, and they even believe that the... 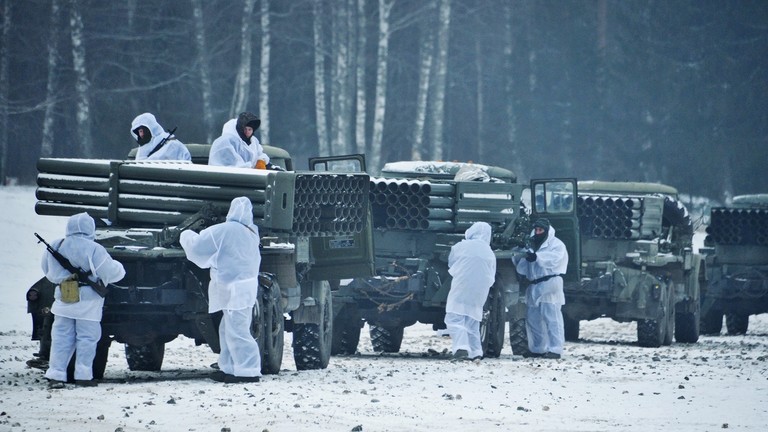 US Ambassador to Indonesia’s Presidency and G20 Summit

Suara.com - The United States Ambassador to Indonesia, Sung Y. Kim, praised Indonesia for successfully carrying out its role as... 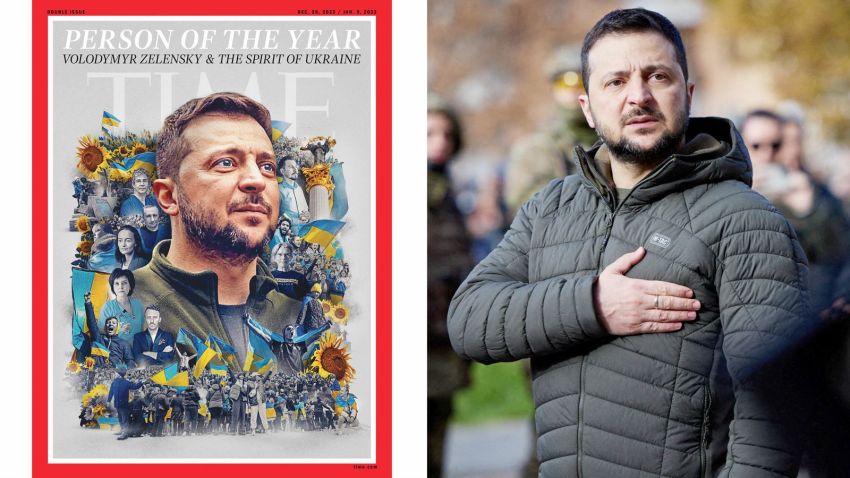 Zelensky Named Time as Person of the Year 2022