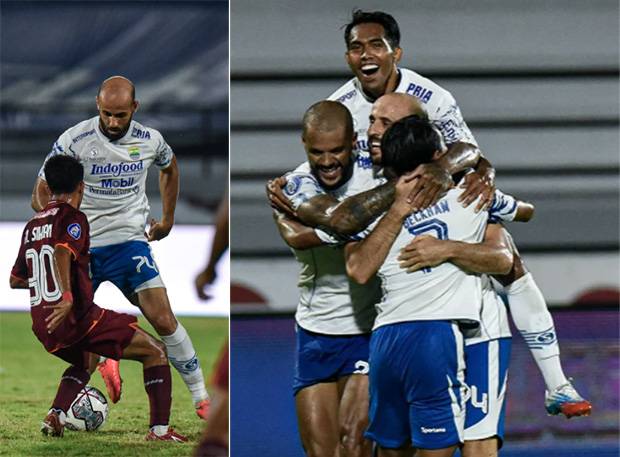 Here’s the Complete Schedule for the Quarter-Finals of the 2022 World Cup: Europe Surrounded by Representatives of Africa and South America

GIANYAR – Persib Bandung managed to beat Borneo FC in League 1 2021/2022 with a score of 1-0. The player from Palestine, Mohammed Rashid, was the decisive factor in Maung Bandung’s victory.

Competing at the Captain I Wayan Dipta Stadium, Tuesday (18/1/2022), at the beginning of the first half the two teams still played at a slow tempo. Borneo FC and Persib equally careful to attack the opposing team in the first minutes.

Having had difficulty controlling the ball, Persib was finally able to develop their game when the first half was half way through. Several chances were created, but none have been converted into goals.

Not wanting to be left behind, Borneo FC also managed to get several opportunities to score goals. However, some of the efforts made still did not produce results so the score was still tied at 0-0.

Towards the end of the first half, both teams accelerated the tempo of their game. Now golden opportunities are more often displayed in the first half, but Borneo FC and Persib are still unable to score goals.

Even so, until the end of the first half there were still no goals that could be created. The glasses score lasted until halftime.

Persib Bandung appeared more aggressive since the second half started. With Persib’s continuous attacks, Borneo FC can only show defensive play and take advantage of counterattacks that are hard to come by.

Efforts continue to be made Persib Bandung to score the first goal. As a result, Mohammed Rashid scored a goal for Persib in the 63rd minute using a pass provided by Beckham Putra Nugraha.

The 1-0 score lasted until the game was over. Although only a narrow win, Persib Bandung managed to pocket three points over Borneo FC in the continuation of League 1 this week. 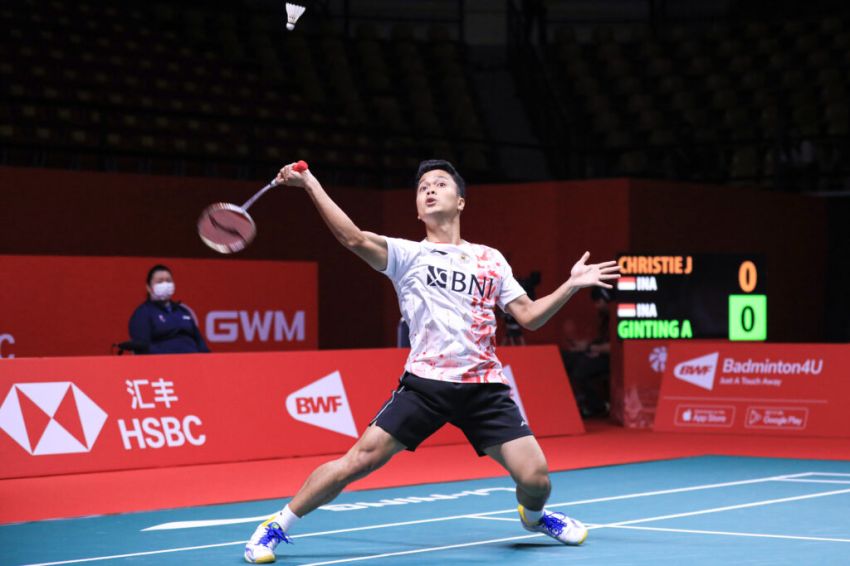 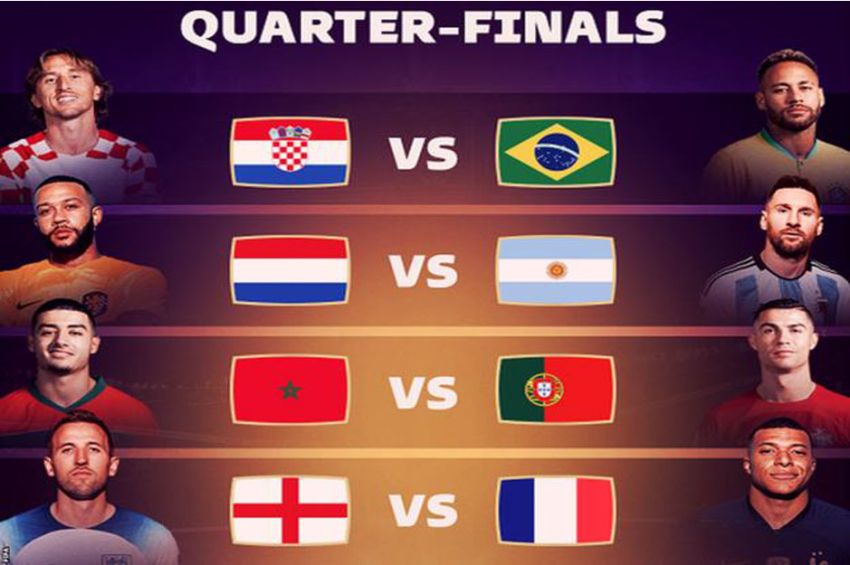 Here’s the Complete Schedule for the Quarter-Finals of the 2022 World Cup: Europe Surrounded by Representatives of Africa and South America

loading...The 2022 World Cup is entering the quarter-finals. A total of eight teams will compete on strategies to advance to... 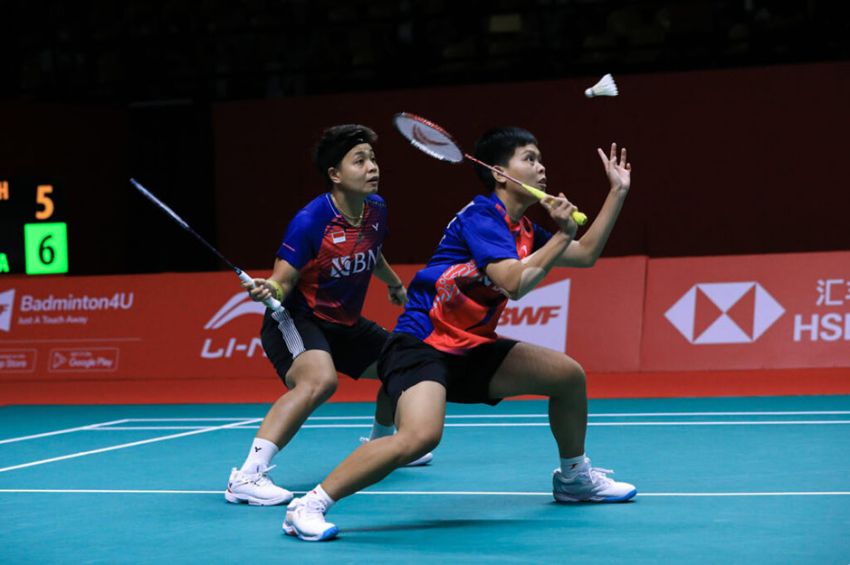