PSS Sleman was only able to pick up one point during a 1-1 draw against Madura United in the 2021-2022 Liga 1 continued match at I Gusti Ngurah Rai Stadium, Denpasar, Tuesday (18/1/2022) / Photo: Instagram Madura United

DENPASAR – PSS Sleman only able to pick up one point during a 1-1 draw against Madura United in the follow-up League 1 2021-2022 at I Gusti Ngurah Rai Stadium, Denpasar, Tuesday (18/1/2022). With this result, the club nicknamed Laskar Sape Kerrab is getting closer to the red zone aka relegation.

PSS Sleman appear confident in this match. The game with a fast tempo was demonstrated by PSS’s foster children.

PSS also managed to create opportunities to open the scoring in the first minutes. Even so, Madura United tried to improve their game and erode PSS’s dominance. This makes it more difficult for PSS to build attacks properly.

Bad luck must be obtained PSS in the 23rd minute after Bagus Prasetiyo committed a serious violation and was immediately given a red card. Playing with 10 players made PSS even more difficult.

Madura United able to take advantage of this opportunity well. They managed to open the scoring in the 40th minute which was created by Bayu Gatra using Alberto Goncalves’ bait. The 1-0 score for Madura United’s advantage lasted until halftime.

After leaving the dressing room, PSS tried to get up and continued to press Madura United. They were able to create several opportunities to equalize early in the second half.

PSS Finally managed to score an equalizer in the 53rd minute which was created by Ricky Dwi Saputro using a pass from Eduardo Jose da Silva. The score of the match is now a 1-1 draw.

After that, Madura United accelerated the tempo of the game and turned to press PSS Sleman quite well. Several opportunities were created, but none were able to become goals.

Several opportunities were created by both teams in the late game. But until the end of the game, no goals can be created again. PSS Sleman and Madura United also had to share points after a 1-1 draw.

With this draw, PSS Sleman is in ninth position with a value of 25 points. Meanwhile Madura United are approaching the red zone or only six points away from the relegation occupants.

The 3 Newest Dramas of January 2022 that You Must Watch 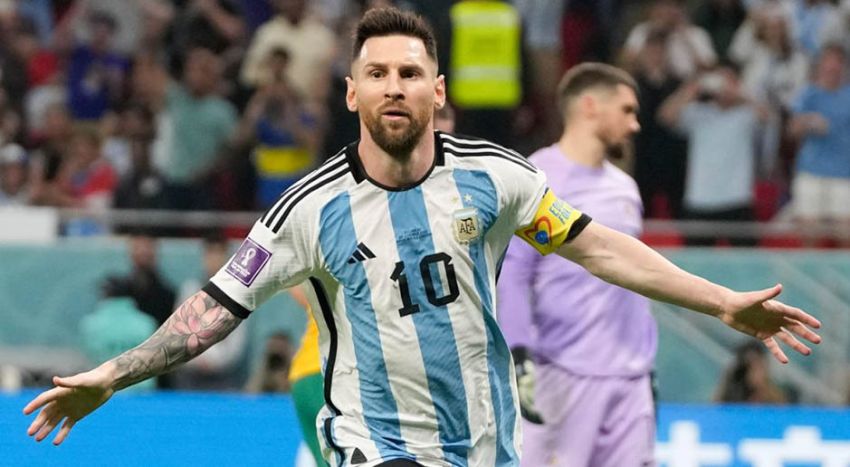 The 3 Newest Dramas of January 2022 that You Must Watch