This is how Saudi Arabia makes clean water 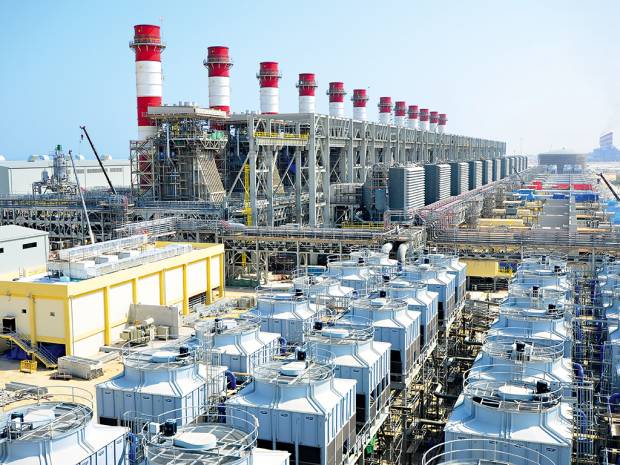 RIYADH – Saudi Arabia is one of the richest countries in the world that relies on oil as the pillar of its economy. Unfortunately, the country of King Salman does not have sufficient water sources because most of its territory is a desert.

In fact, Saudi Arabia is on the list of countries with the highest level of water consumption. So, how does Saudi Arabia provide clean water to support its people?

Desalination is the right way for the Saudi government. The explanation given in the Journal of Nuclear Energy Development entitled General Description of Desalination Technology, desalination is a process of separating salt levels in seawater and producing clean water.

Although there are many ways to desalinate, the goal remains the same, namely to produce clean water from sea water and brackish water.

This desalination technology has been used in nearly 100 countries. Meanwhile, there are 10 countries that have desalination capacity and almost half are in the Middle East (including Saudi) and Africa.

9 old portraits of Rara LIDA, beautiful evidence from the past 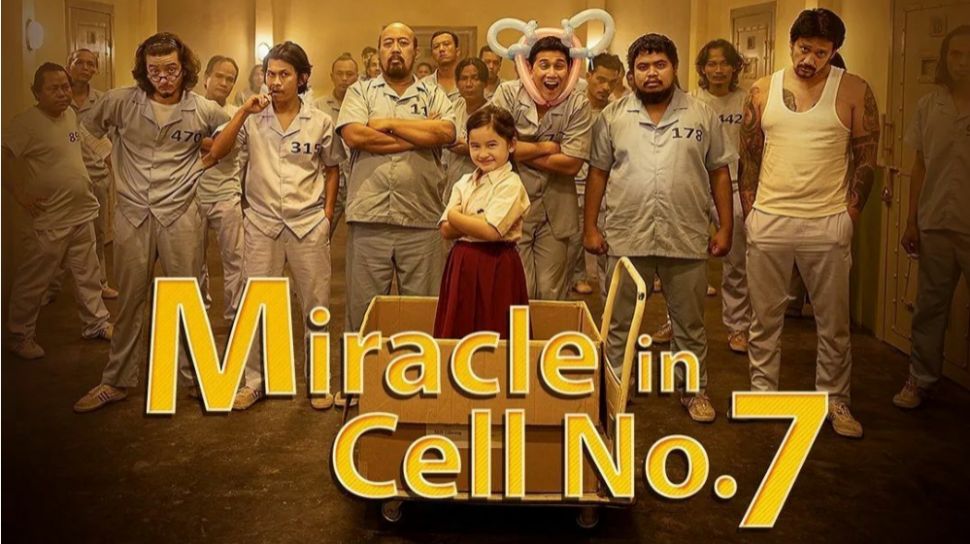 9 old portraits of Rara LIDA, beautiful evidence from the past