Adil Makki, Arab businessman of Indonesian descent who is close to King Salman 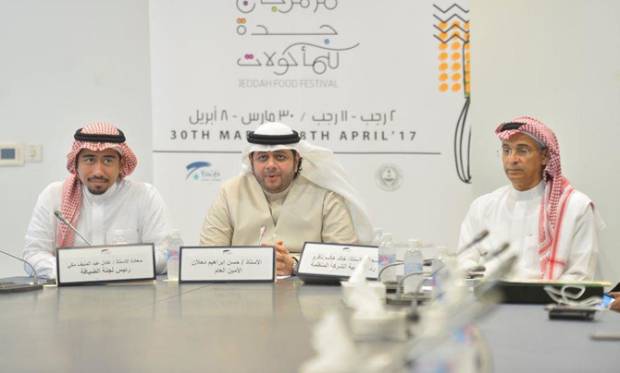 RIYADH – The name Adil Makki once stole public attention during the visit of Saudi Arabia’s King Salman Abdulaziz al-Saud to Indonesia in 2017.

The man with the full name Adil A Munief Mohammed Makki was one of the thousands of entourage who accompanied King Salman. Even though he looks like an Arab, it turns out that Adil Makki has Indonesian blood.

During the Prime Minister (PM) Ali Sostroamidjoyo’s tenure from 1953 to 1955, KH Zainul became the Deputy Prime Minister II in the Cabinet of Ali Sastroamijoyo I.

Ibu Adil is an Indonesian, the grandson of KH Zainul Arifin. While his father, a citizen of Saudi Arabia.

Adil was born and raised in Saudi Arabia. Even so, he did not forget his Indonesian blood. Evidently, Adil can speak Indonesian thanks to his mother’s teachings.

14 Homemade Recipes Without Coconut Milk for a Week, Healthy and Nutritious Bun