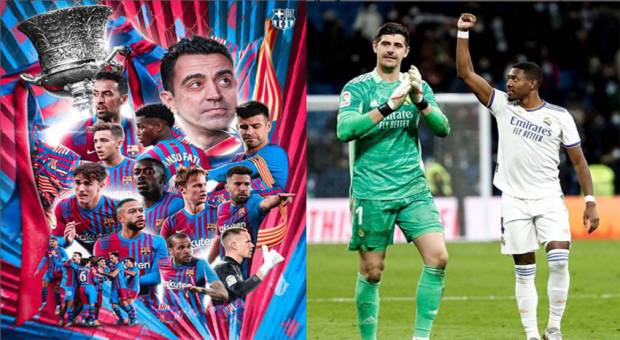 Xavi Hernandez will make this match as a momentum to rise from adversity after only bagging two wins and three draws in the Spanish League. The Barcelona coach also hopes that his team can get rid of their nemesis and win tickets to the Spanish Super Cup final.

“This could be a turning point. Getting to the final and then winning the title would give tremendous credibility to our project. It would be important (winning in the semi-finals). It won’t get us the title, because there is still a final to play, but it will very important for us,” said Xavi quoted from Marca, Wednesday (12/1/2022).

“For us it is a challenge, an opportunity to win the title. We are very motivated and it could be a turning point. We will try to be protagonists and do things well.”

When referring to the meeting record, Barcelona often find it difficult to secure victory against Madrid. From the last four El Clasico matches, they always lost.

Finally, in the Spanish League last October, Barcelona lost 1-2 to Madrid at Camp Nou. Therefore, the five-time Champions League champion had to fight harder to win. If not, it could be that it will make their mental fall and slump. 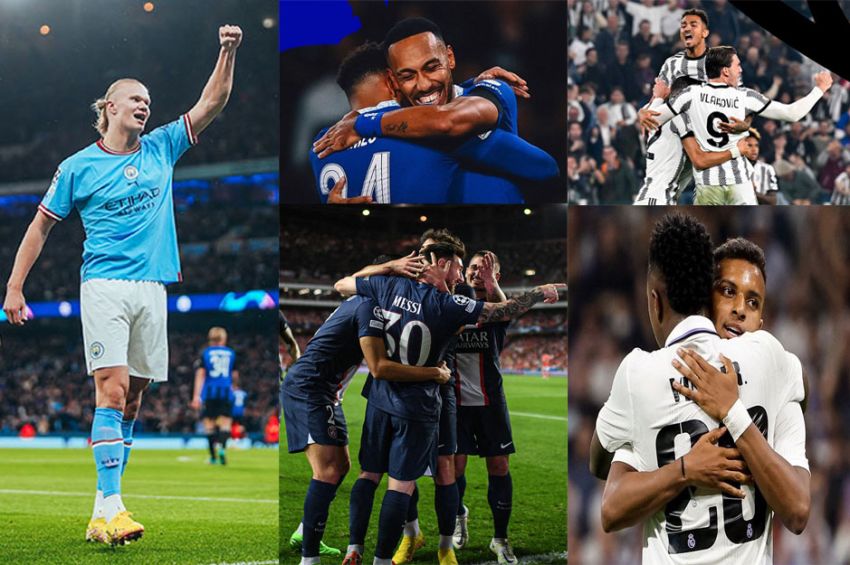 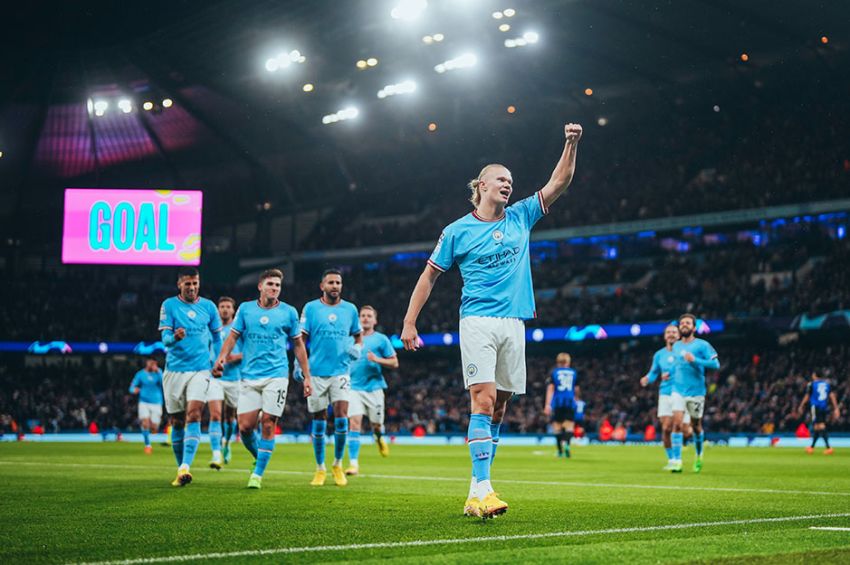 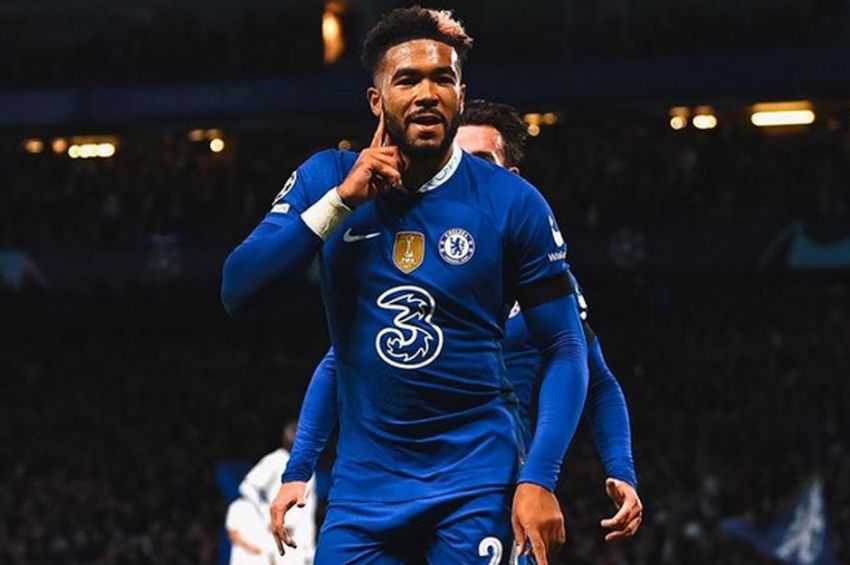 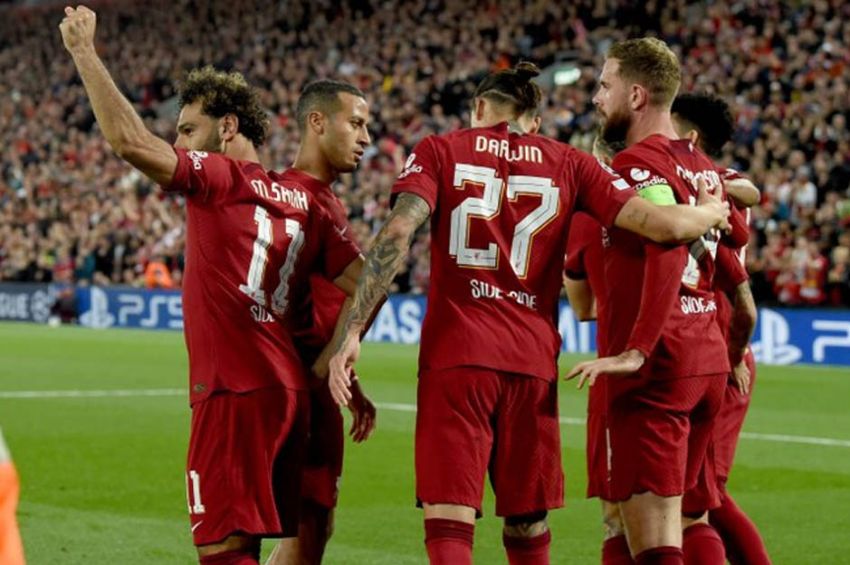