Turkey calls for resumption of diplomatic relations with Syria 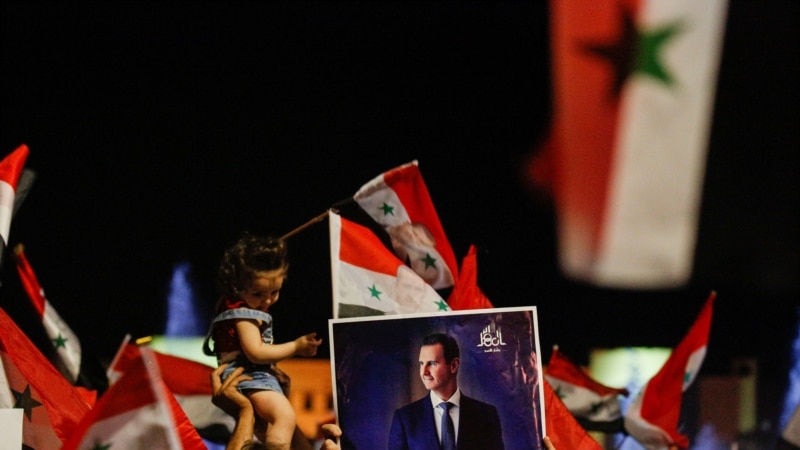 As Syrian rebels close to defeat, Turkey, one of the main insurgents, is facing growing calls to restore diplomatic relations with Damascus. VOA’s Dorian Jones reports from Istanbul.

The main supporters of the Syrian rebels in Turkey are pressuring Ankara to do the same.

“All Arab countries are now realizing that Assad will stay in power, and that is why they are now considering opening their own embassies, including Saudi Arabia, the United Arab Emirates and elsewhere. All Arab countries are now trying to embrace the Syrian government again, but Turkey is not doing so. “So I think the key to a solution is to start a dialogue between Ankara and Damascus.”

The return of four million Syrian refugees fleeing the civil war is the main campaign promise from Turkey’s main opposition Republican People’s Party. The party says restoring diplomatic ties with Syria, severed at the beginning of the conflict, is key to fulfilling this commitment, which has widespread support in Turkey.

But President Recep Tayyip Erdogan is ruling out the possibility of any change.

It is a position supported by some experts who say that giving legitimacy to the Damascus regime should be part of a broader and more comprehensive political solution.

Turkey’s military presence in Syria could also complicate any re-establishment of relations with Syria. Damascus is calling for the withdrawal of Turkish forces.

Given the complex situation in Syria, some analysts warn that the restoration of diplomatic relations with this country may not be a solution in itself.

“Turkey should be more active in finding and opening diplomatic channels with various Arab countries, Israel and Syria. “But Turkey also needs to talk to other actors, such as the Syrian Democratic Forces, east of the Euphrates, and to Brussels,” said Aydin Selcen of Mediascope.

Damascus and Ankara are on a common denominator in their opposition to the Syrian Kurds’ aspirations for autonomy, and this could be another strong impetus for rapprochement between the two neighbors. Queen Rizky Nabila's feud with her ex-husband Ibramil Alhami seems to be heating up. Feeling lied to and slandered by... Suara.com - After being heavily scrutinized by the public and national media, now the North Maluku (Malut) Provincial Government has... Suara.com - Russian Foreign Minister, Sergei Lavrov, said that NATO is preparing a plan to enter the Asia-Pacific region and...