Looking for a wife, the world’s tallest man travels all the way to Russia 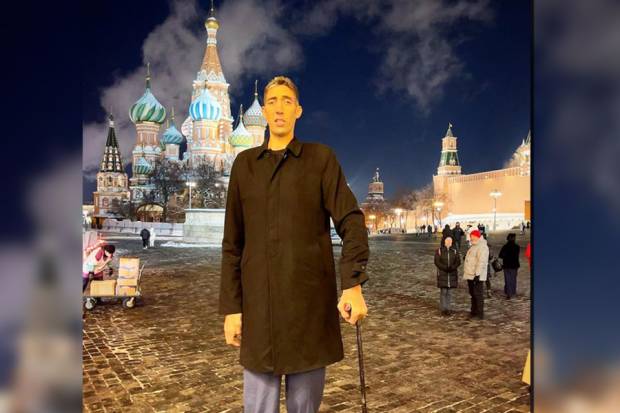 Sultan Kosen, the world’s tallest man, travels all the way to Russia in search of a new wife. Photo/Collage/Sindonews

MOSCOW – The world’s tallest man has traveled to Russia in an attempt to find a new wife who would bear his children.

Sultan Kosen (39) is an original farmer Turkey who has a tumor affecting her pituitary gland that causes her to suffer from gigantism and acromegaly, which causes the pituitary gland to produce too much growth hormone.

Thanks to his incredible height, he holds the record Guinness World Record for the tallest living human at 2.51 meters.

Kosen, who is of Kurdish descent, said he eventually got used to being so tall. Even so, he admits that sometimes his towering height causes some difficulties and discomfort.

Also read: This man has 278 piercings in his penis, claims his sex life is extraordinary

In an interview, he said his biggest problem with his wife was communication, as he spoke Turkish whereas his wife only spoke Arabic.

Despite communication problems, the marriage lasted several years until the couple recently divorced.

Back single, Kosen then traveled to Moscow in search of a new wife in early December.

Allow the Cruel Hollywood World, Nicole Kidman Admits Not Getting a Job Offer 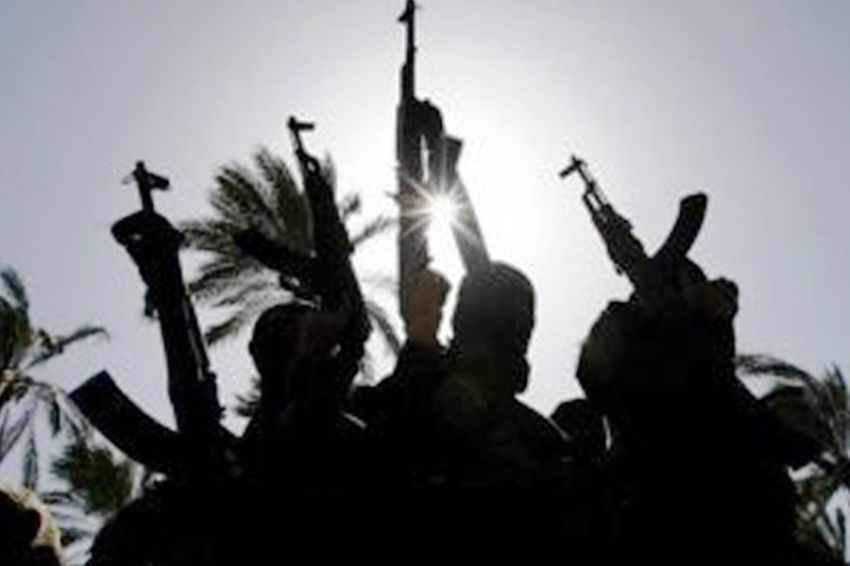